Mario Pfeifer's acclaimed and widely exhibited installation project A Formal Film in Nine Episodes, Prologue & Epilogue (2010) is his first solo exhibition in India. This is the first time the work will be showcased in the city of its making - Mumbai. Pfeifer's images, framed by cinematographer Avijit Mukhul Kishore, are rich in colour and sounds, kaleidoscopic depictions of architectures, a factory, a clinic, urban development, religious and ethnographic sites, an investigation of the city's growth from rural areas to high-tech sites and planned cities, from manual labour to neoliberal, global forms of production. With its images resistant to any clearly defined genre, the film meanders between what are considered documentary and fictive notions of image production, pointing at the difficulties inherent in the act of representation per se and the artist's own involvement in a local context he would otherwise not be part of. Shanay Jhaveri asks in his essay on Pfeifer's undertaking: Do the images cave in under layered formal choices that seek to clearly forefront an awareness of the ethics of representation or do they absorb the formal choices. Ranjit Hoskote notes that- Pfeifer's approach provokes me into asking whose reality it is that is being represented ... Even as recently as ten years ago, it seemed politically appropriate for Indians like myself - scholars, critics, theorists, artists and curators - to deploy a 'strategic essentialism' and claim an authority by birthright over any representation of India or Indians. On the contrary [this film] provokes me into a state of curiosity, acting by allusive indirection. In conjunction with previous exhibitions at MMK Museum fur Moderne Kunst Frankfurt am Main and KOW, Project 88, KHOJ Artist Association and Goethe-Institut/Max Mueller Bhavan present Pfeifer's recent publication A Formal Film in Nine Episodes, Prologue and Epilogue - A Critical Reader (2013), published in Hindi and English and distributed internationally by Spector Books. With numerous contributions from Berlin, Frankfurt, London, Mumbai, New Delhi and Rotterdam, the reader discusses in depth the societal, cultural and aesthetic issues suggested in Pfeifer's practice. 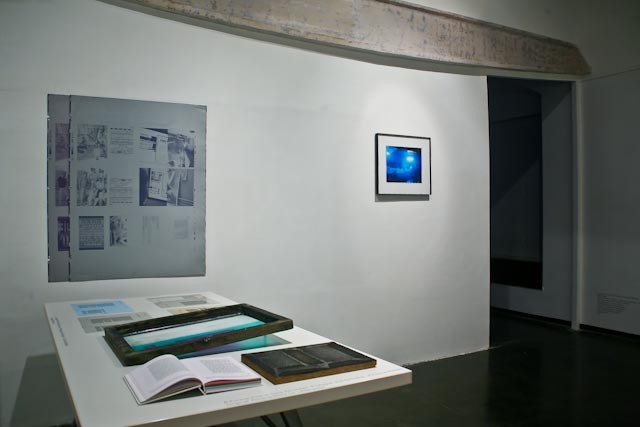 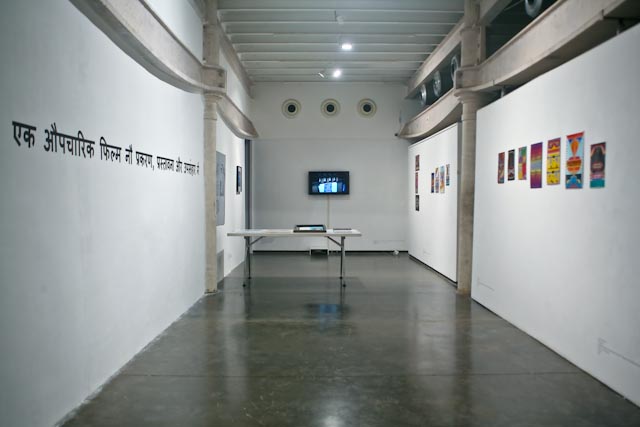 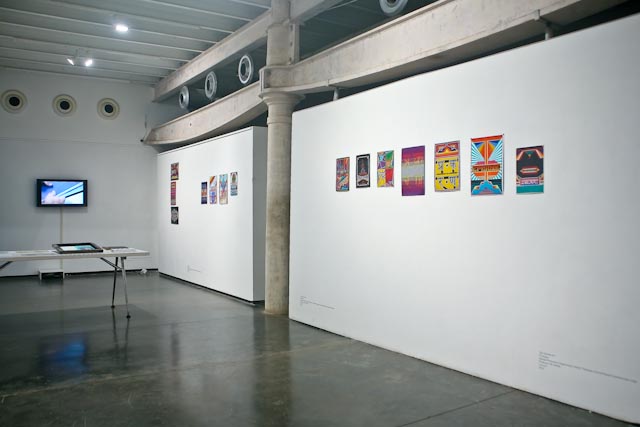 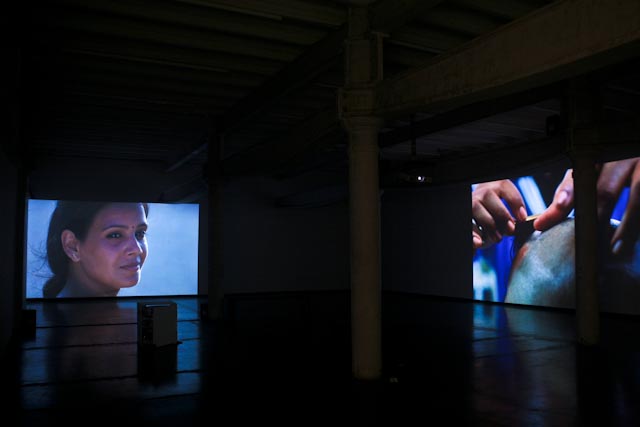 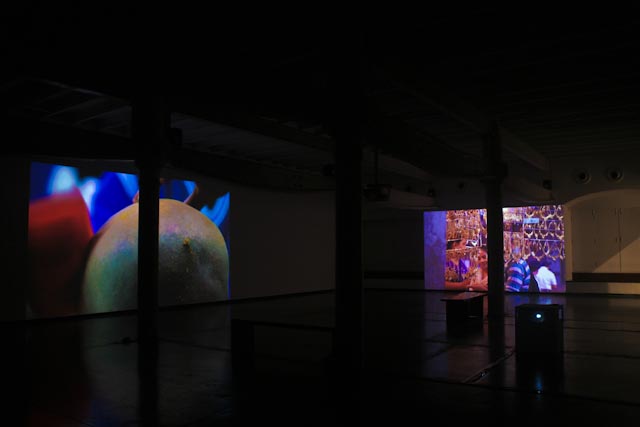