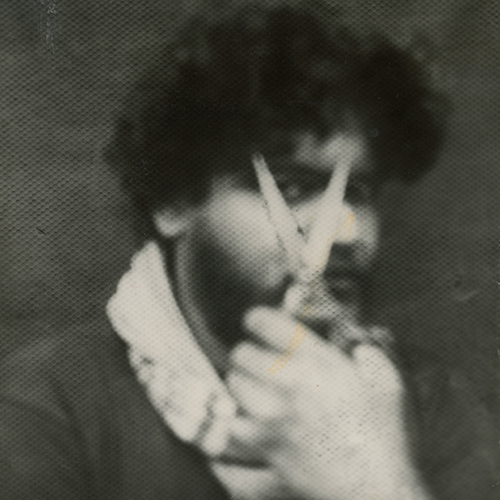 Shumon  (b.1977) is an artist & poet who explores the fusion between multiple mediums to create stories that while seemingly contradictory, are private yet collective. His artistic process is deeply meditative and has also been likened to memory and loss that yield the melancholy and the longing for the uncanny.

Shumon studied photography at BPS in 1996 while simultaneously being part of a Dhaka based poetry collective called Natai, then later to Prism (2004-2005), South Asian Media Academy, Dhaka (2006-2009) & Danish School of Media and Journalism, Aarhus, Denmark. (2008)