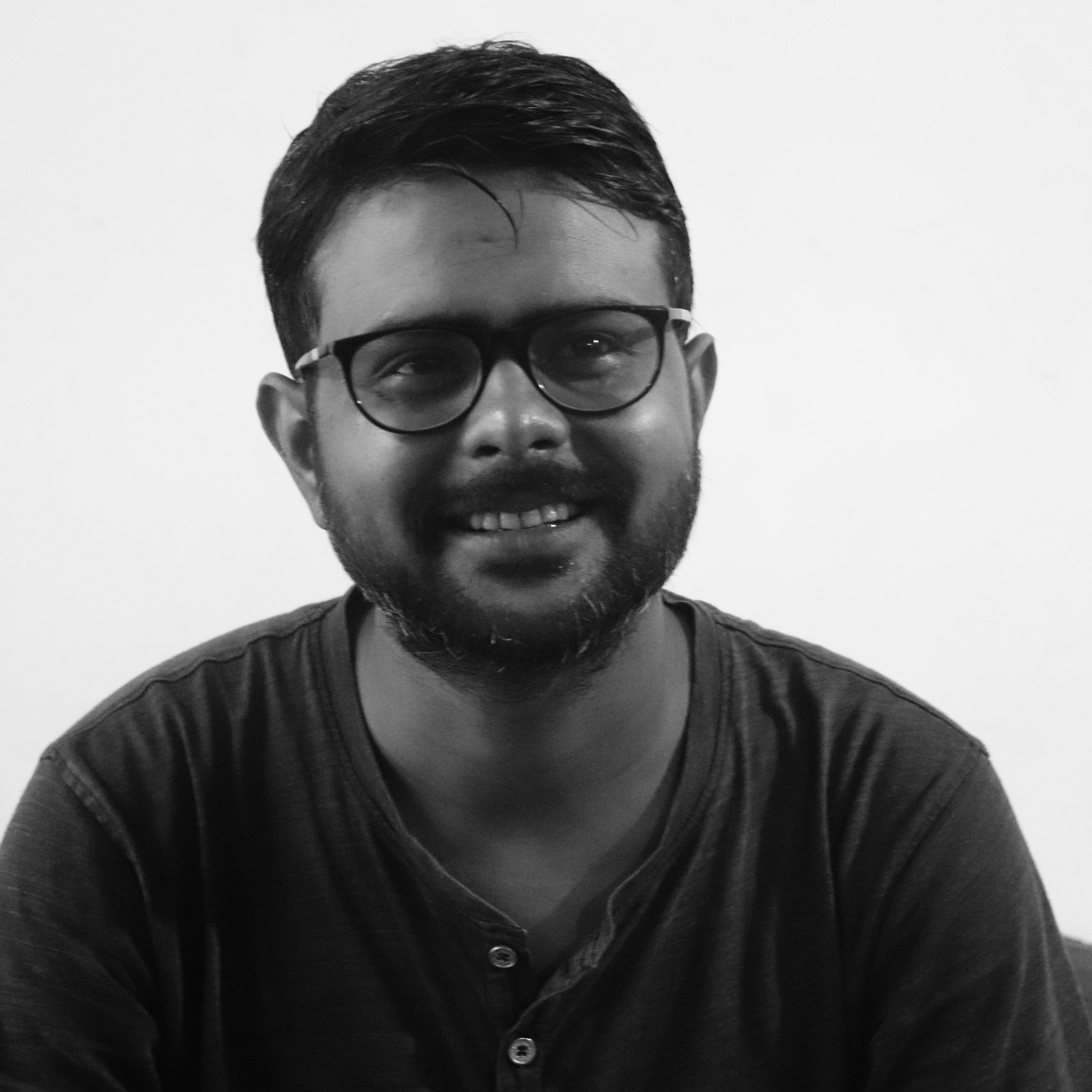 Anupam’s practice reflects his experiences and observations in the hinterlands of rural Bengal where he was born in 1985, the urban landscapes of metropolitan Delhi where he currently lives and works, as well as in Central and North Eastern India where he has engaged in regional political inquiry and activism. Roy studied contemporary art at Ambedkar University, Delhi. His works have been exhibited at several exhibitions including the 2018 Triennial: Songs for Sabotage, New Museum, New York, and he is the recipient of the 2018 FICA Emerging Artist Award.