Once a certain idea of landscape, a myth, a vision, establishes itself in an actual place, it has a peculiar way of muddling categories, of making metaphors more real than their referents; of becoming in fact, part of the scenery. Simon Schama When trying to imagine the unimaginable we are forced to rely on the powers of projection. Through imagination we recycle past impressions and memories, projecting them onto the strange to render them conceivable. Yet one way of gaining new perspectives on a situation is to juxtapose it with something completely unrelated, thereby making the familiar... strange. Three years ago Devasher began a project that looked at unravelling the hidden world of amateur astronomers. Beginning as a form of collective investigation - stories, conversations and histories came together as a chronicle of an almost obsessive group of people whose lives have been transformed by the night sky. As an amateur astronomer herself, this was also an exercise in self reflexivity, where Devasher was both participant and observer. Drawing on this research and fieldwork, Deep Time is part of an ongoing project that explores strange terrains where myth and fiction blur the boundaries of what is real and imagined. The works in the show, Monographed Geographies, Parts Unknown, Surface Tracking, Surveyor and Reading into the Stars are propositions, both geographic and metaphoric, in this direction. These maps are an attempt to imply the unobservable on the basis of what can be observed. 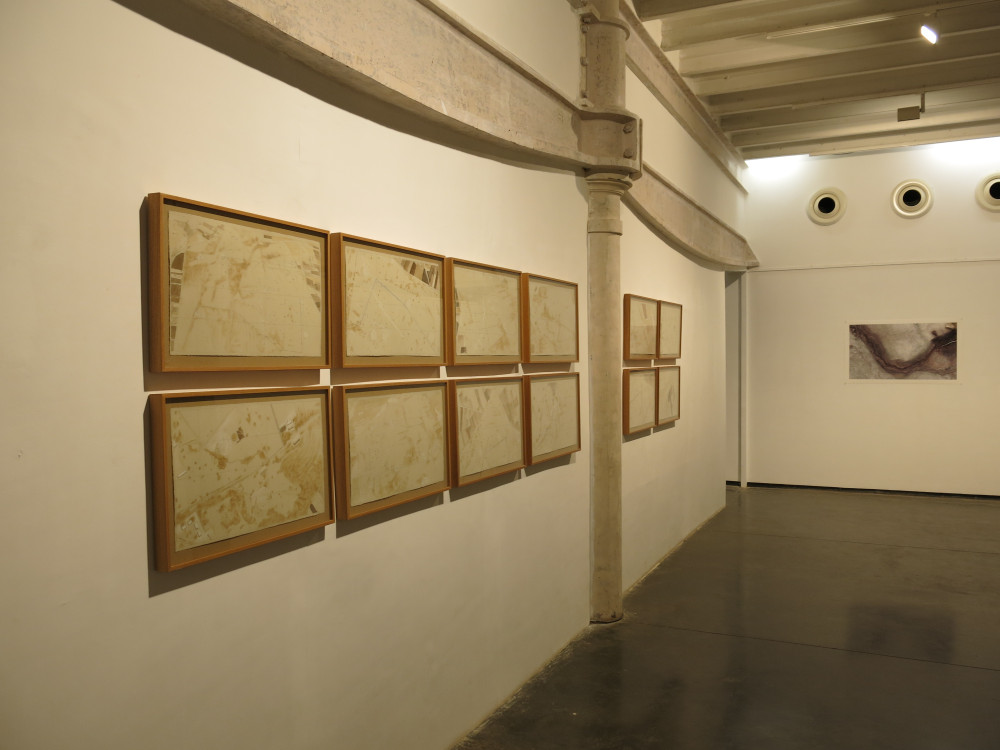 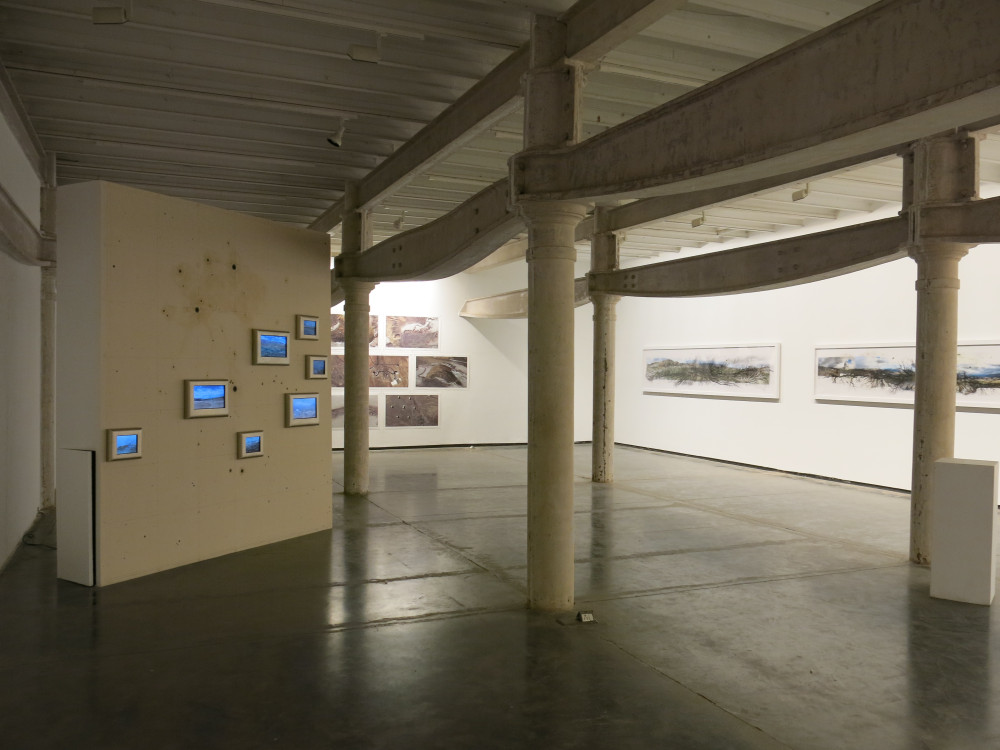 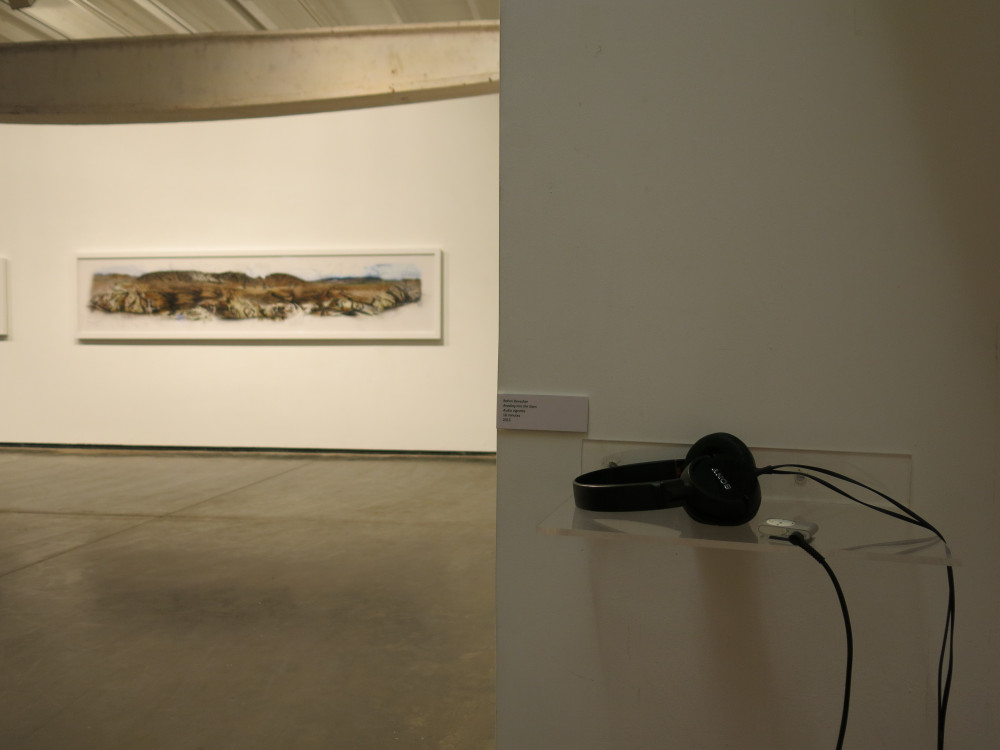 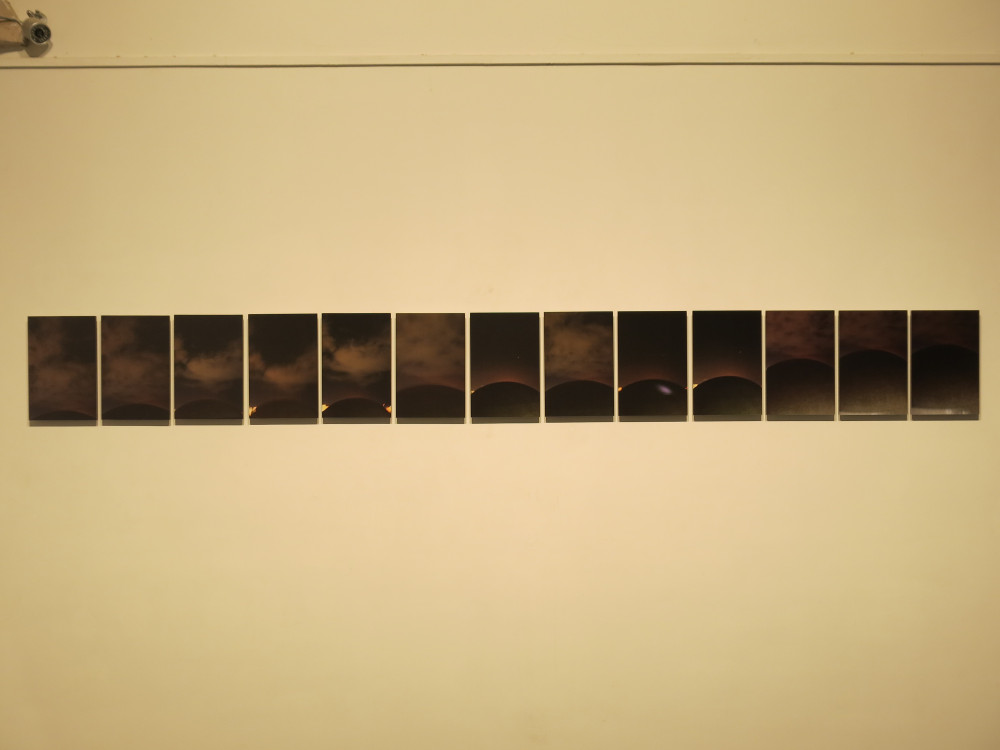 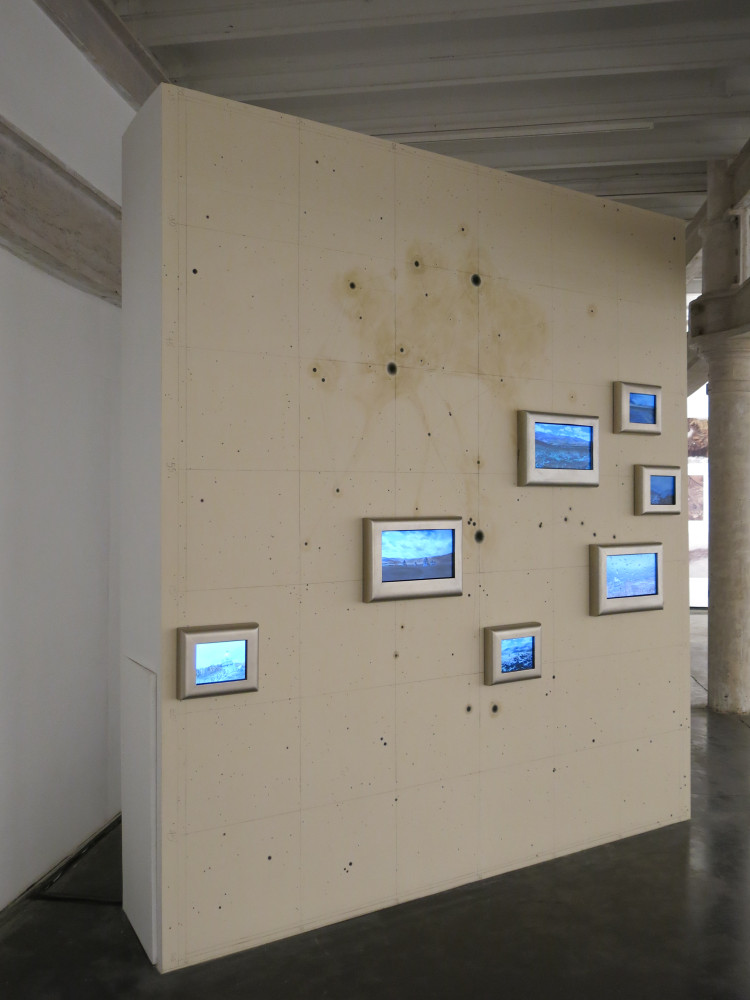 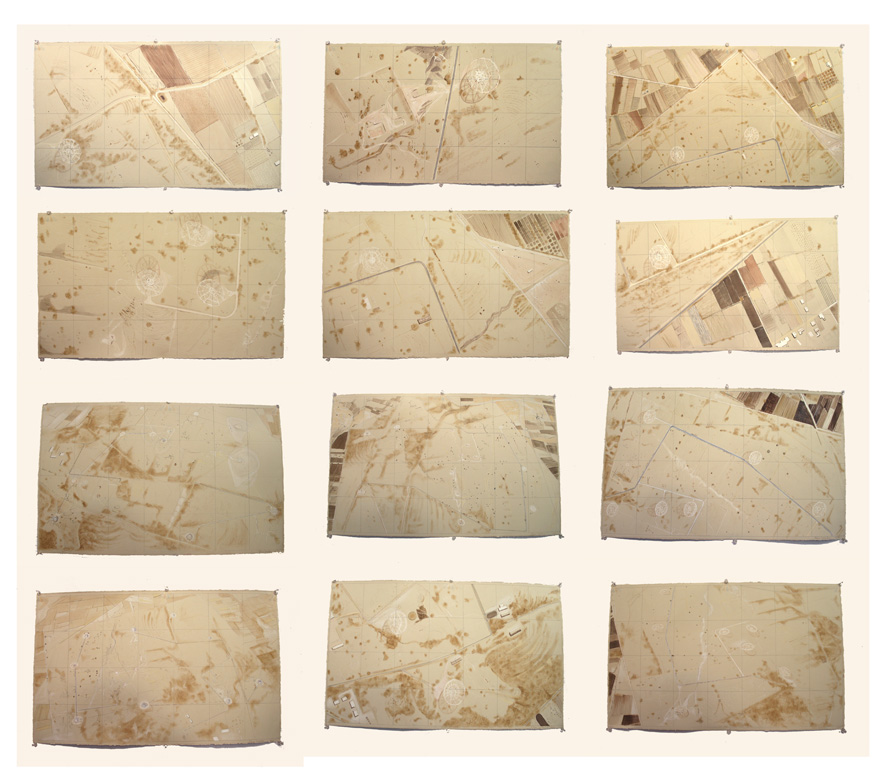 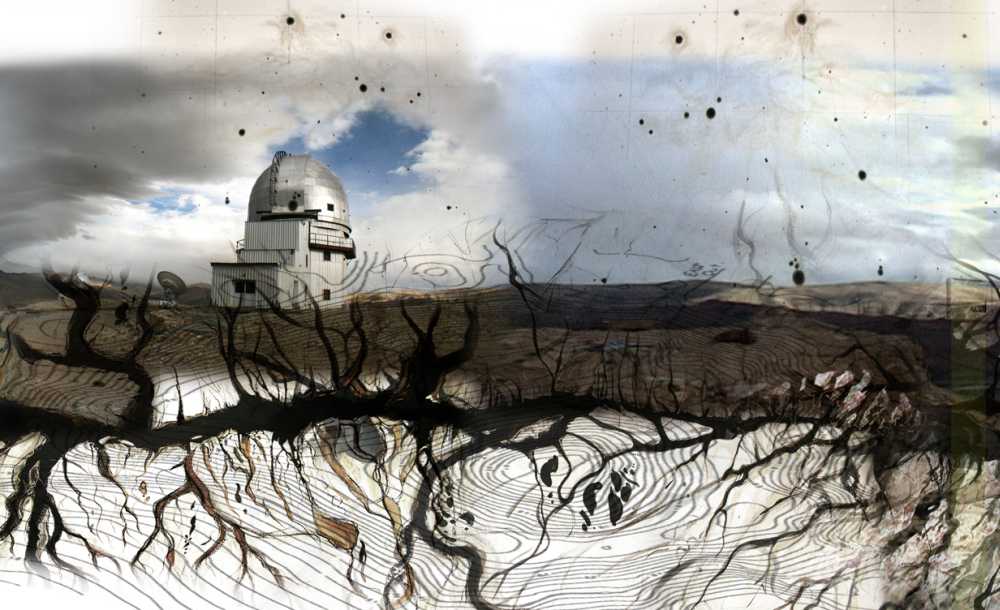 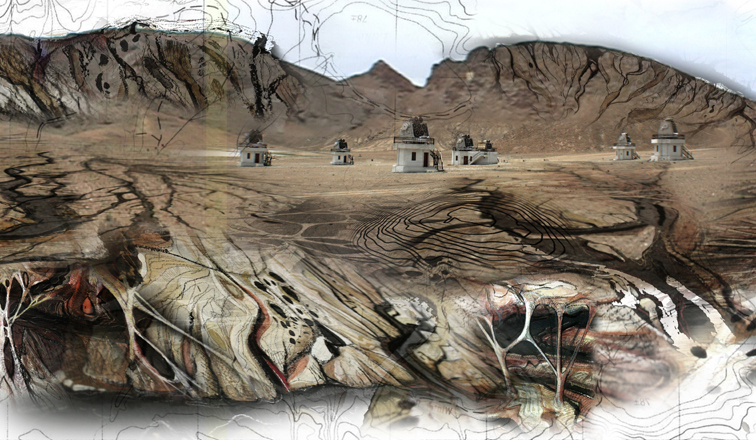