Making of the Half Moon Files

Making of the Half Moon Files

Making of ... The Halfmoon Files is an exhibition by Berlin based film maker Philip Scheffner and cultural scientist Britta Lange. A five channel sound and video installation, its German version was exhibited in Berlin in 2008/2009. The English version will premiere at Project 88. The exhibition begins with the meeting of German researchers and imprisoned soldiers from the English, French and Russian armies in German prisoner of war camps during WWI. The work especially focuses on Half Moon Camp in Wunsdorf near Berlin, which mostly held Indian and North African colonial soldiers from 1914 to 1918. These exotic prisoners of war were utilised for political propaganda and became the subjects of many scientific studies in anthropology, ethnology, linguistics, musicology and jurisprudence. In the archives, there is a vast amount of data on these soldiers, there are records regarding the goals of this political propaganda, the relevance of these prisoners for science and other studies, as well as stories by these prisoners about the war, their home, the village of Wunsdorf and also their opinion and understanding of the scientists who were conducting the experiments. In the installation, all these stories are meshed into a fragile audio-visual narrative, the stories point towards and try to understand the interweaving of colonialism, war, media, politics, entertainment, culture and science. The exhibition was developed in cooperation, with the Sound Archive of the Humboldt University Berlin, the Max-Planck Institute Berlin, Stiftung Deutsches Rundfunk Archiv and Kunstraum Kreuzberg / Bethanien, Berlin. It has been supported by the Capital Cultural Fund in Berlin. 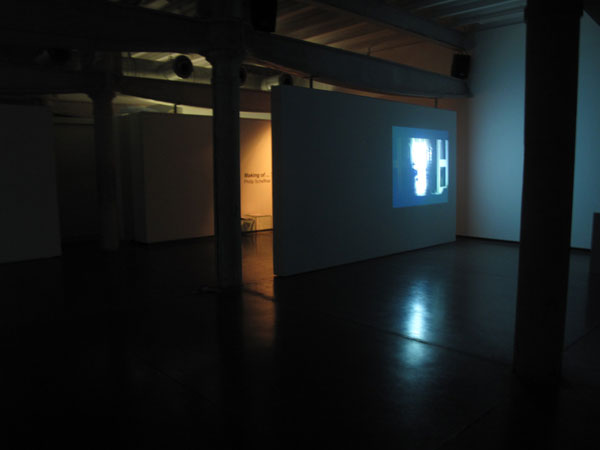 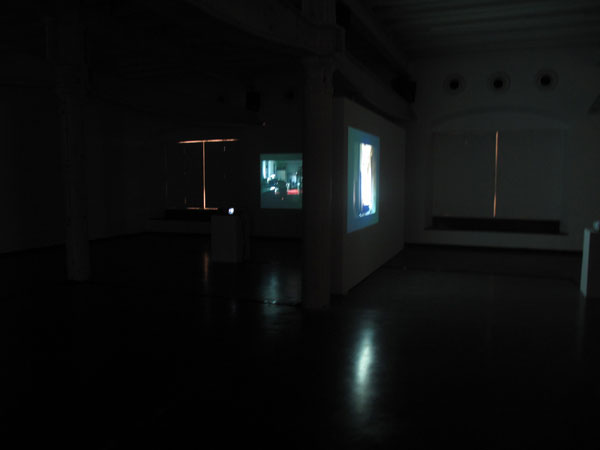 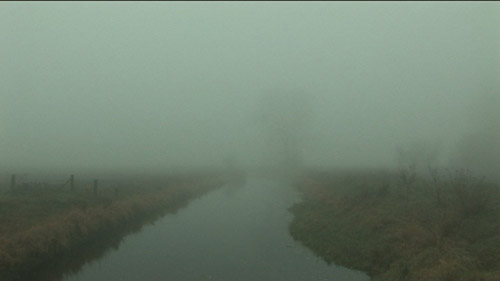 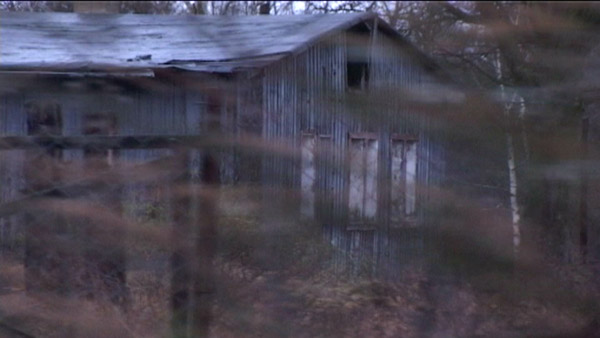 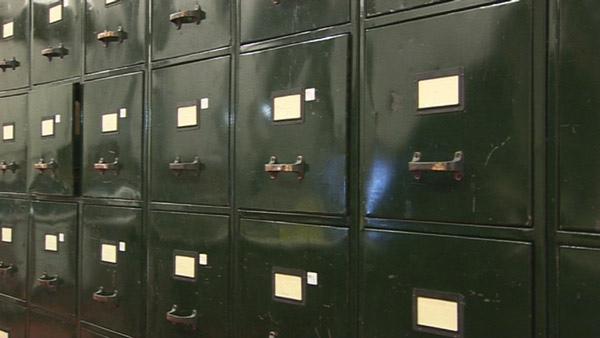 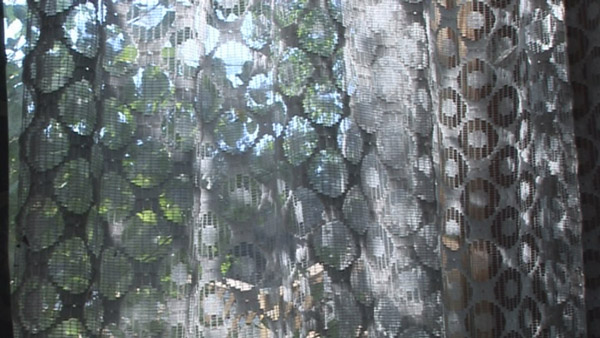 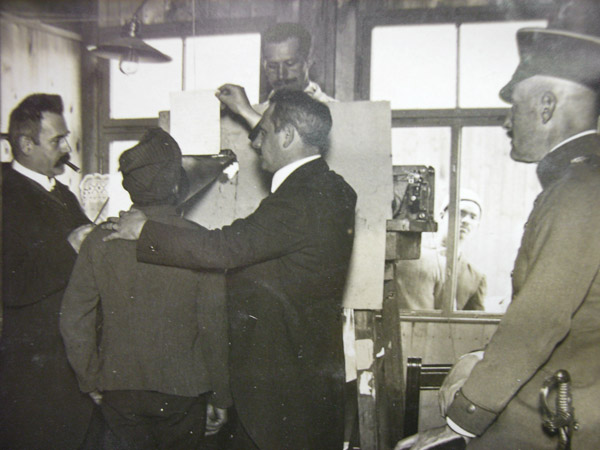 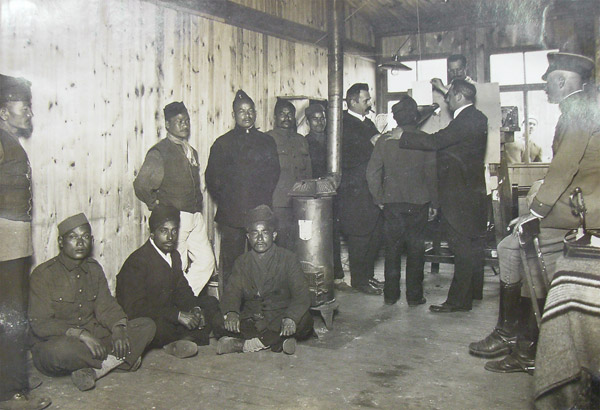