PROJECT 88 serves as one of the inspirations for The Hangover of Agarlum in which Hemali Bhuta has transformed the strong impression and identity of the exhibition space into a tangible experience. Hemali draws on her own experiences, memories and understanding of various elements to create her works; they articulate issues of belonging, security, individuality and change. She aims to investigate the transitory spaces of restlessness between these issues and also to find a way to overcome them. The perfect hangover from the imperfect 'Agarlum' (a term coined by the artist) is a state of suspension, of unease and agitation shaped from juggling the gaining agarbatti and the losing alum. Like most hangovers, which occur due to excess of artificial stimulants and lay one in a state of semi consciousness; this particular hangover is caused by life itself, its experiences, hopes and disappointments. Hemali deliberately understates her concerns by adopting a very minimalist approach thereby forcing the viewer to scratch beneath the surface and understand the true core of her work. The project itself can be divided into two sections, Stepping Down and The Growing. Stepping Down is a combination of smaller projects; which deal with metamorphosis, of finding the different levels and roles that one is made to adapt and execute. The work is primarily made of two materials - wax and alum that have very different properties but at the same time are versatile and can be modified in various ways. Alum purifies water while undergoing a change in its own composition while wax, can be molded in various ways. The Growing is a series of prints that are a documentation of Hemali's response to her own installation with the same title. The work deals with manipulating reality and concealment; of the different acts one goes through not to expose one's true self in society. --Amruta Nemivant 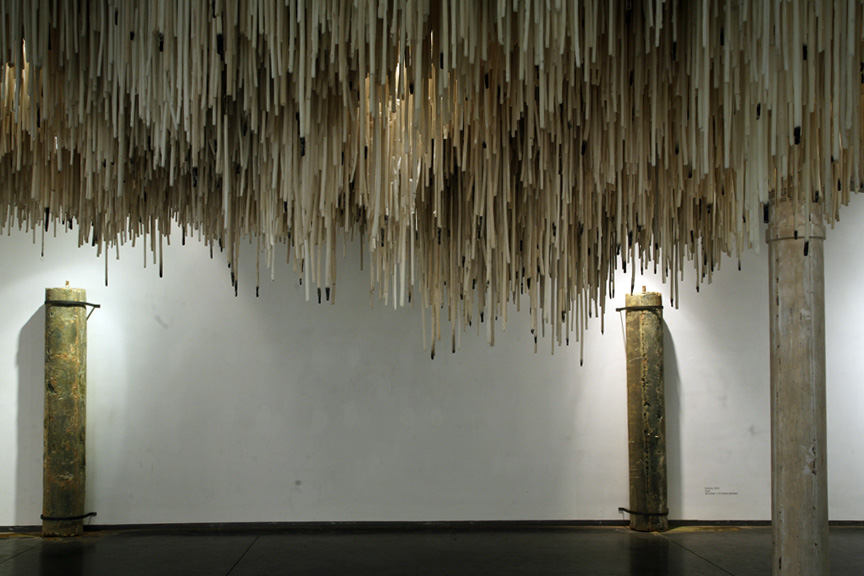 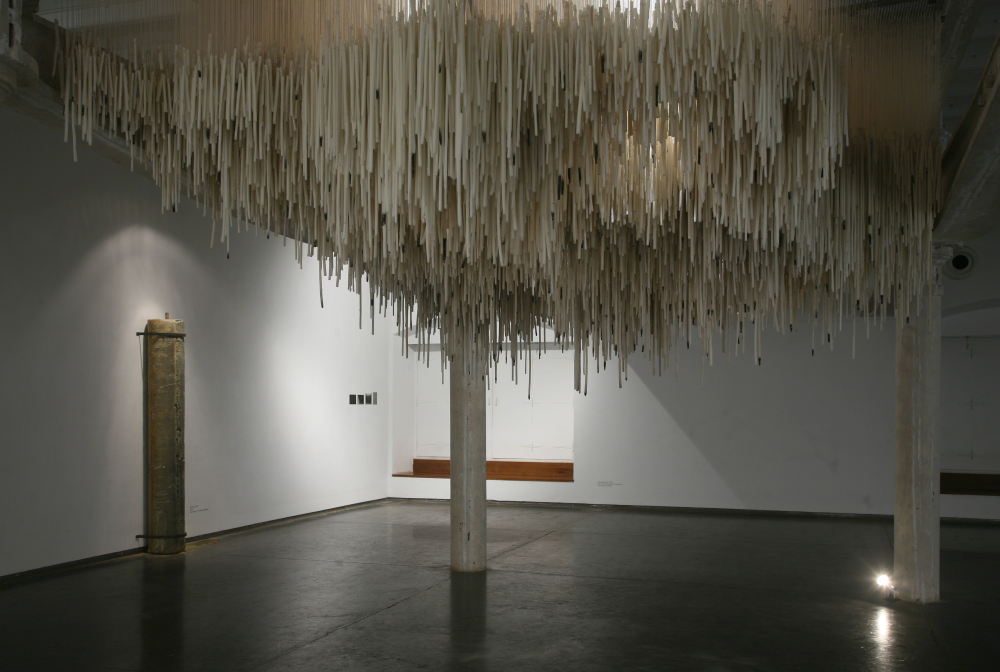 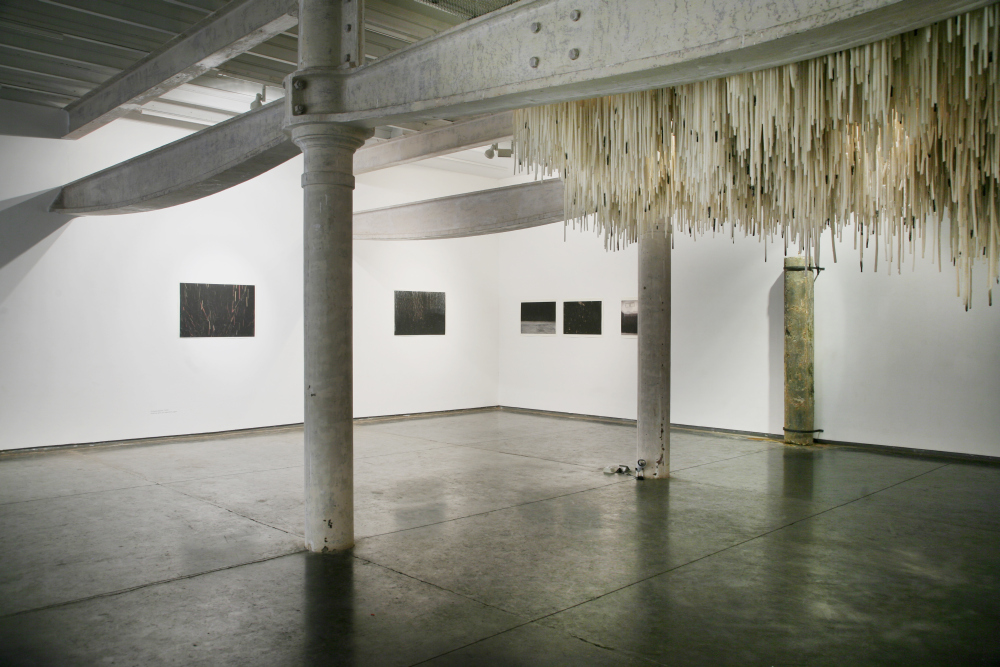 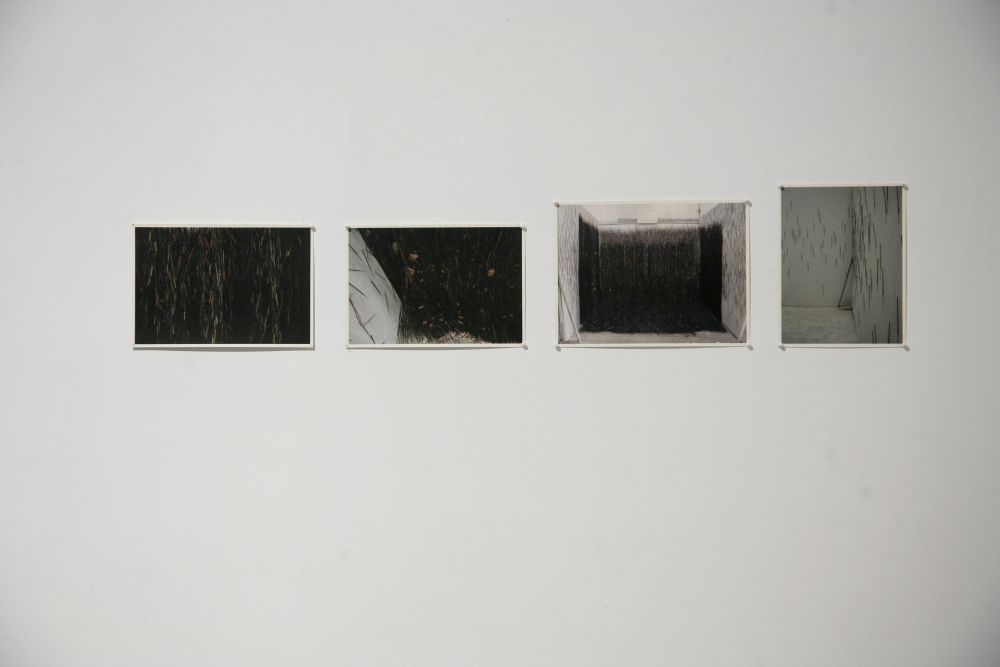 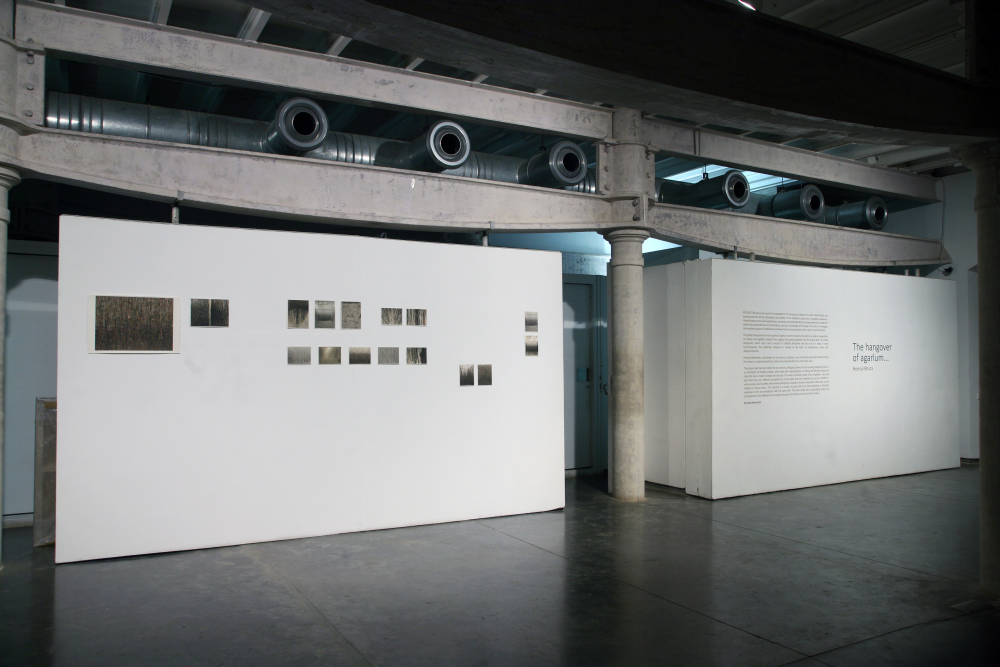 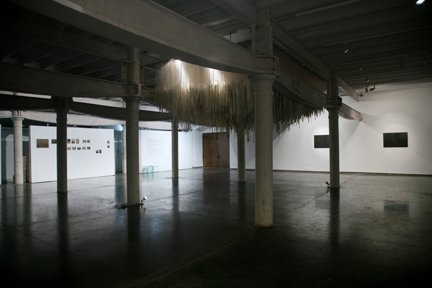 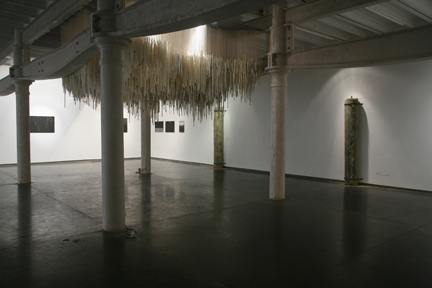 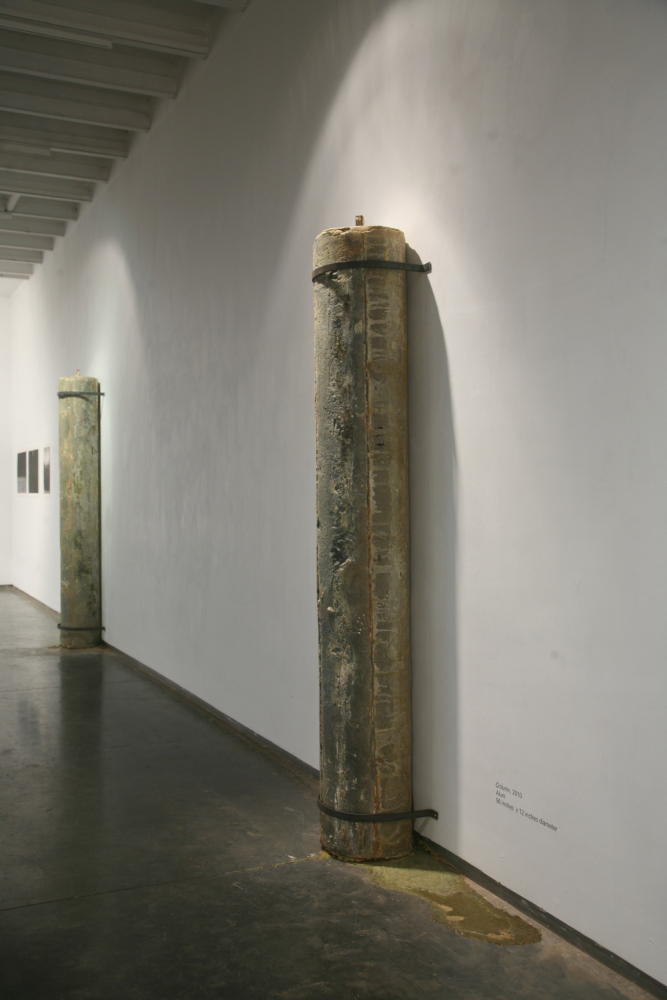 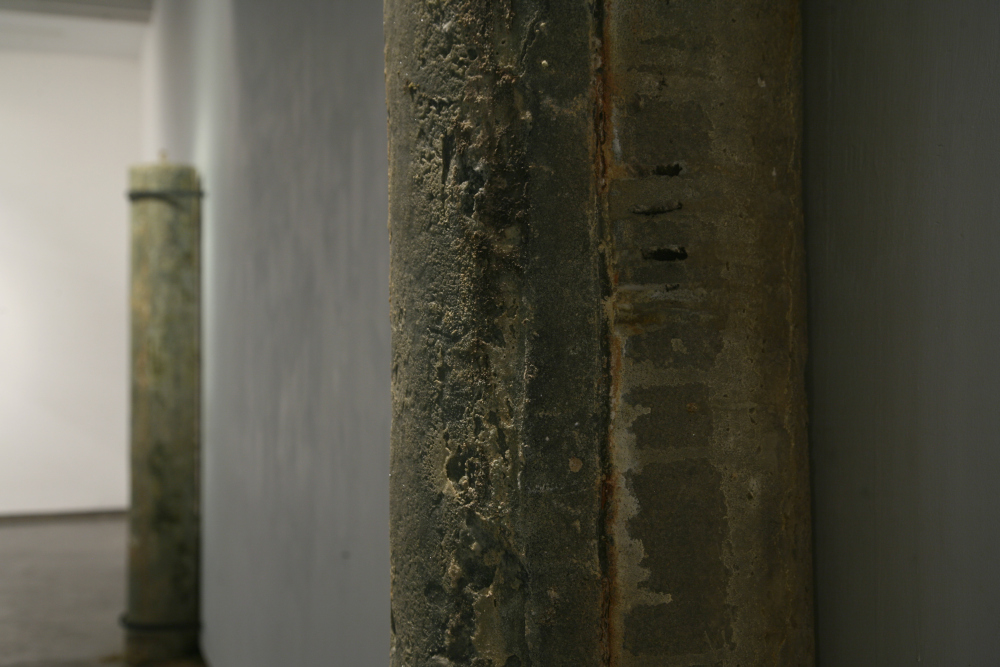 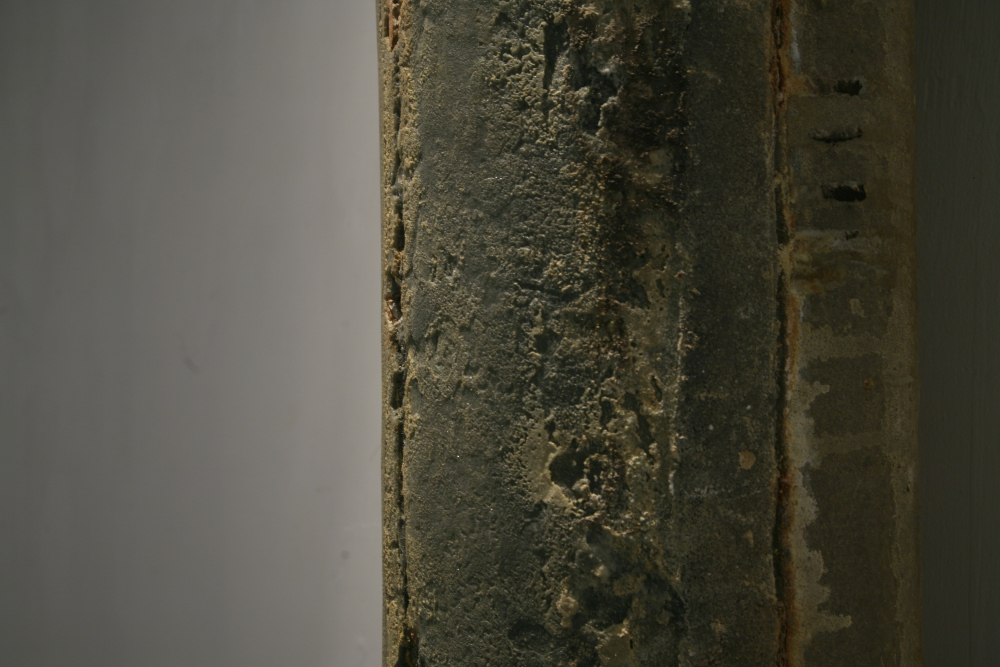 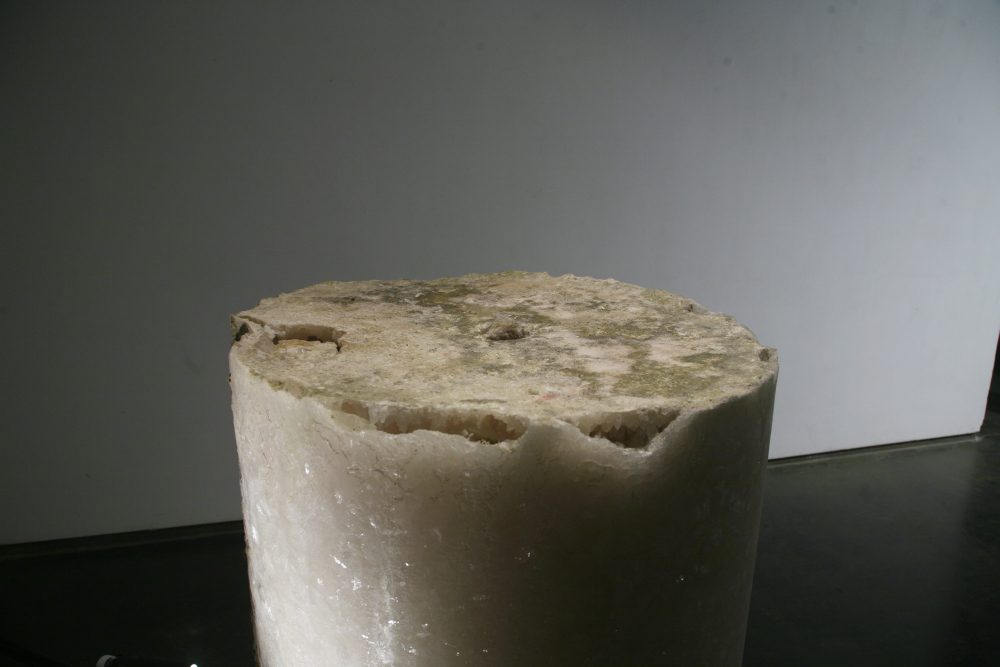 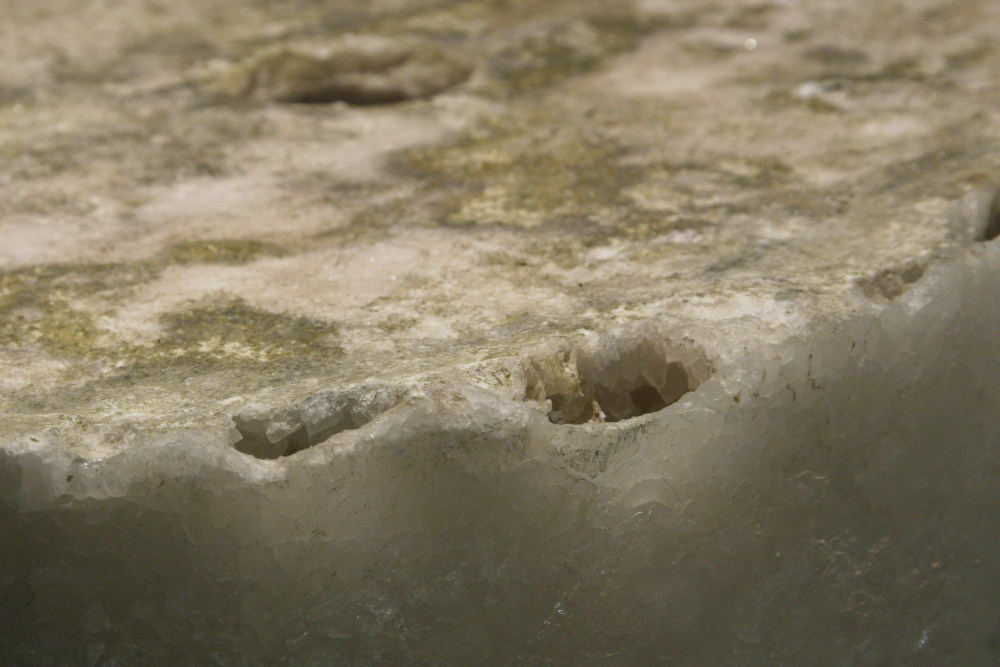 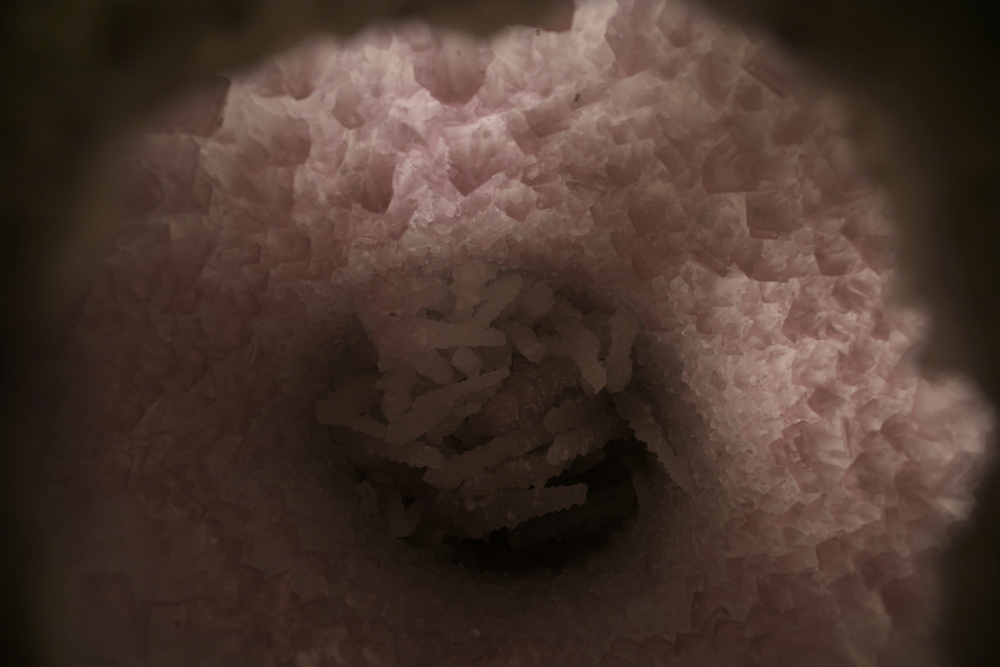 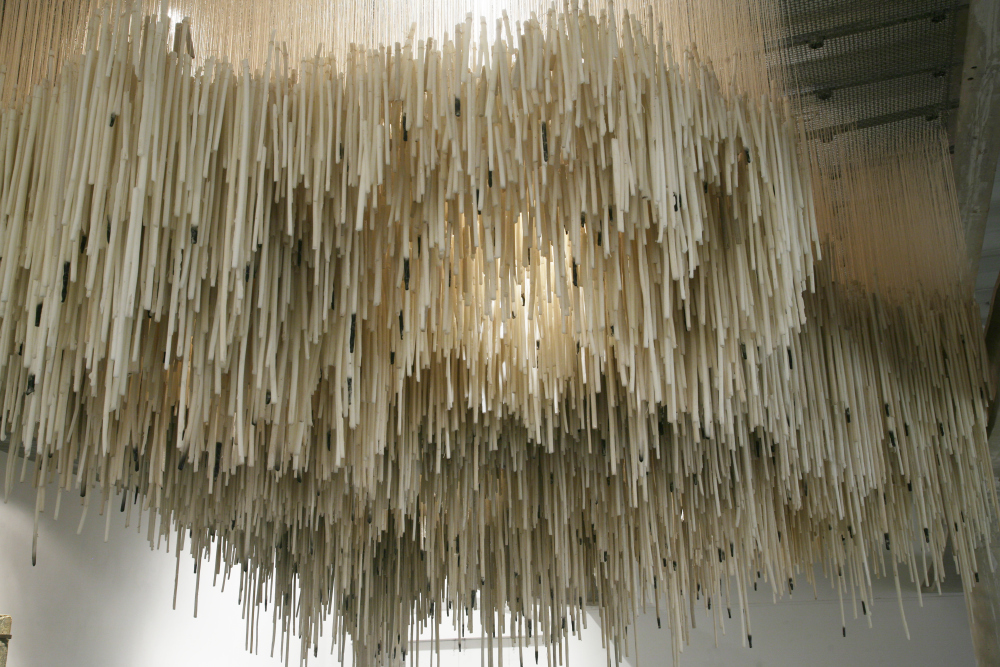 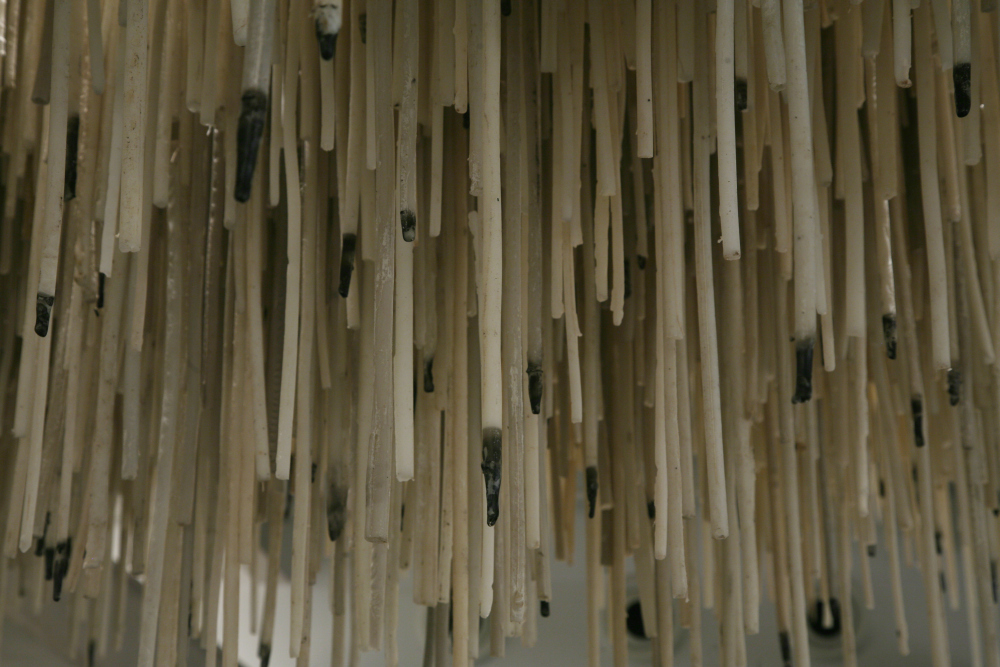 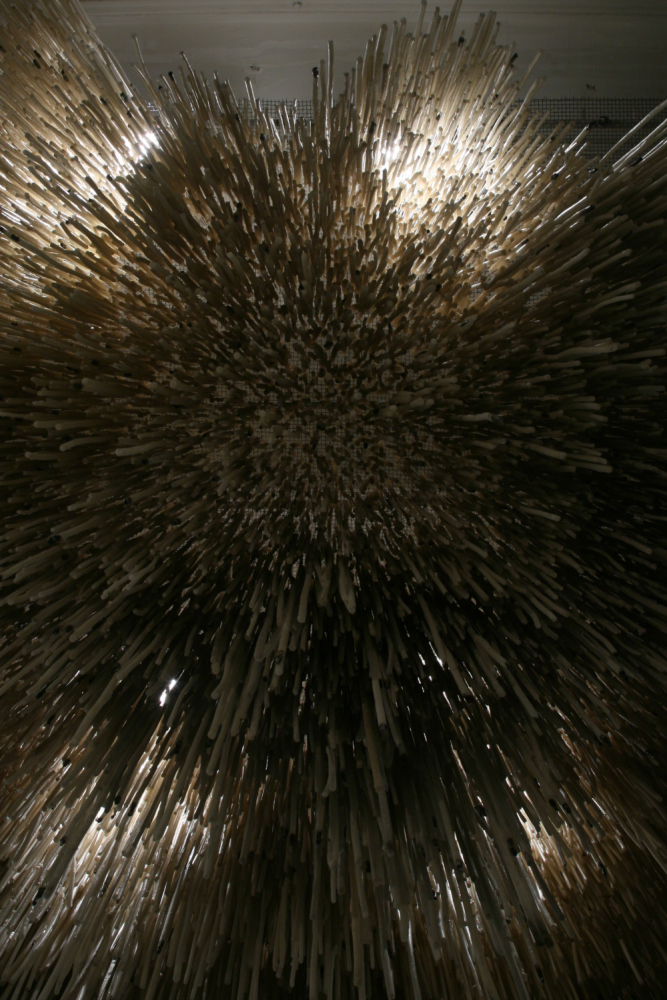 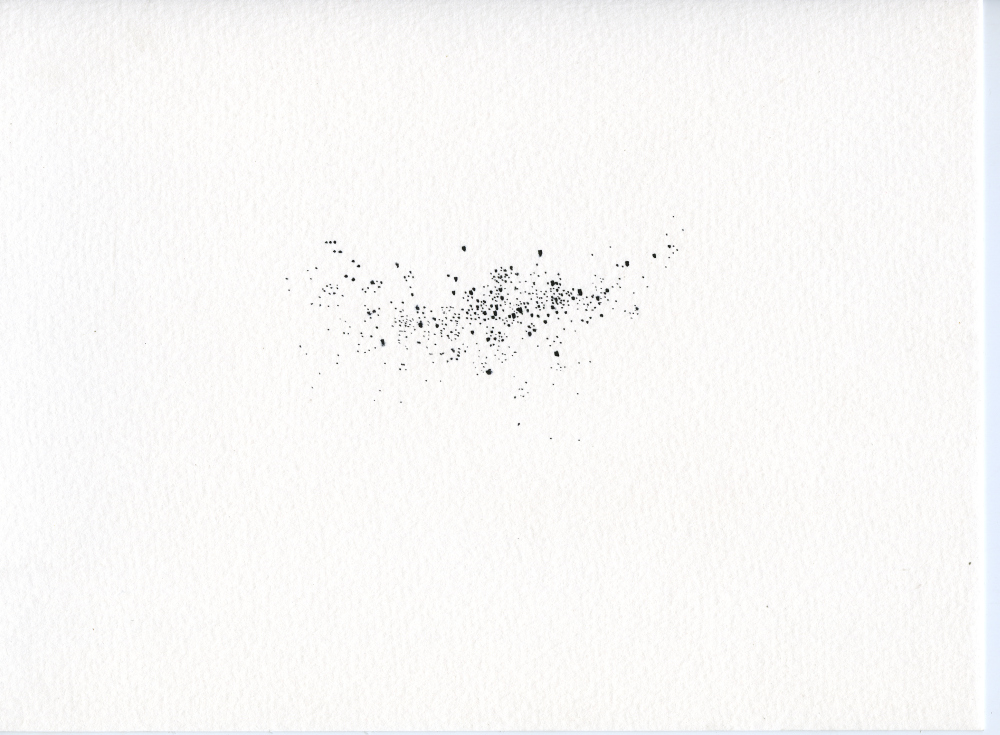 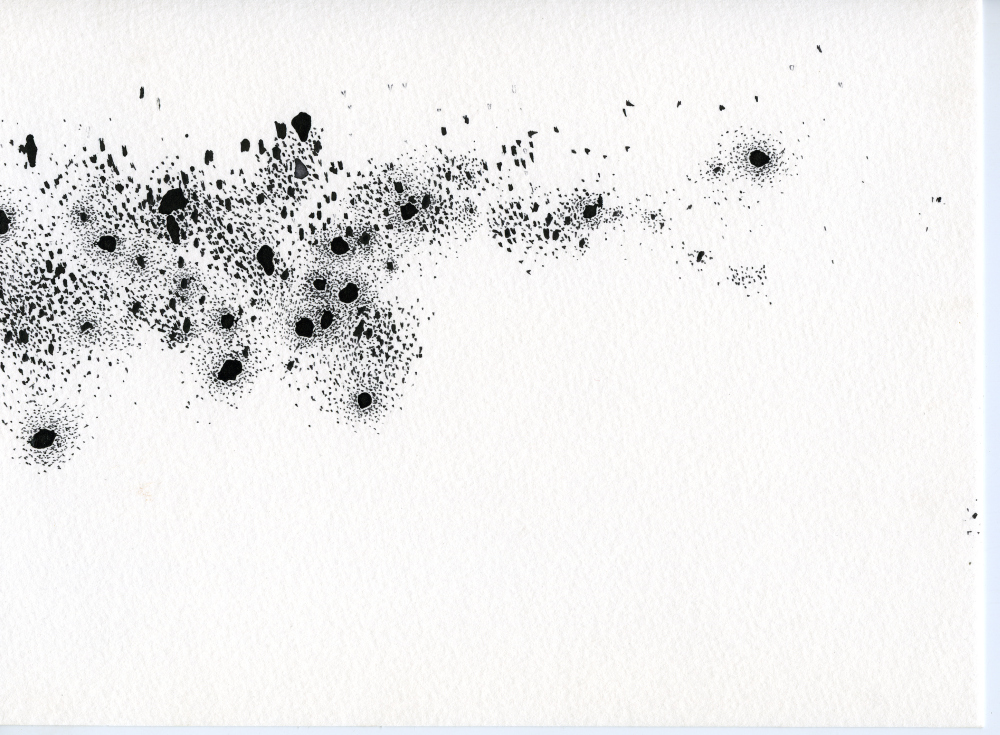 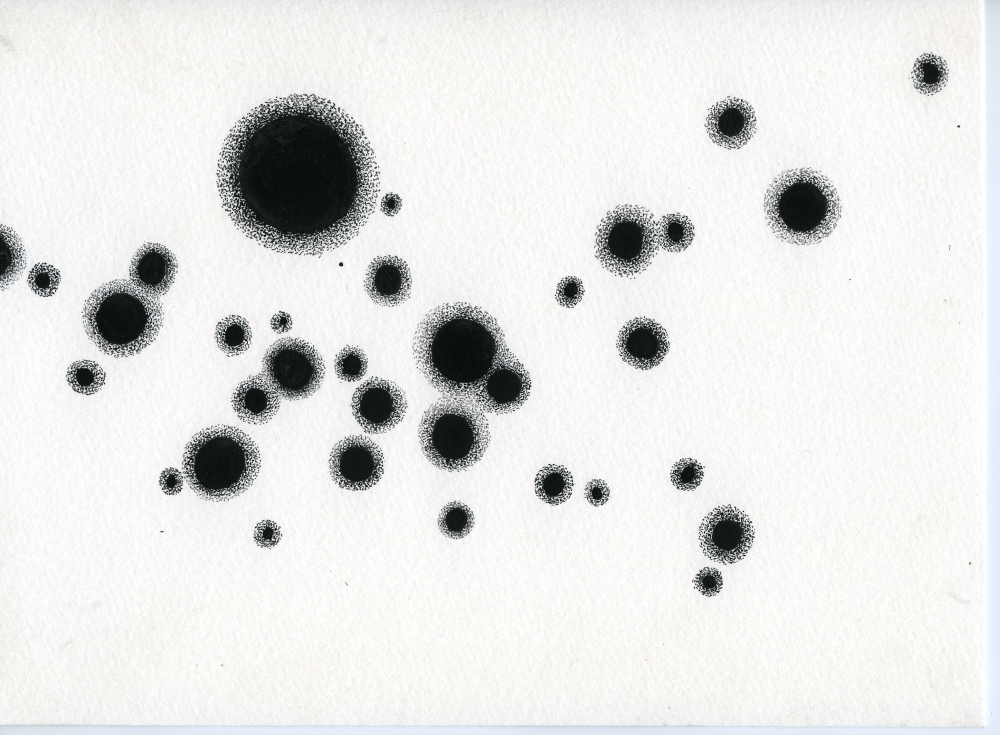 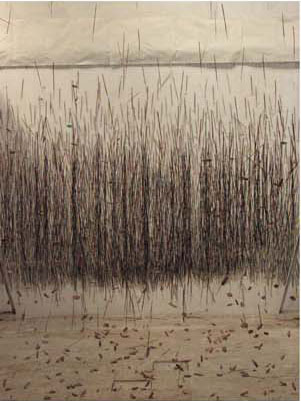 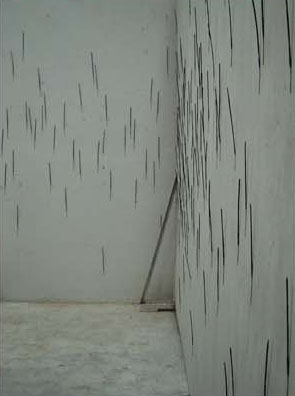 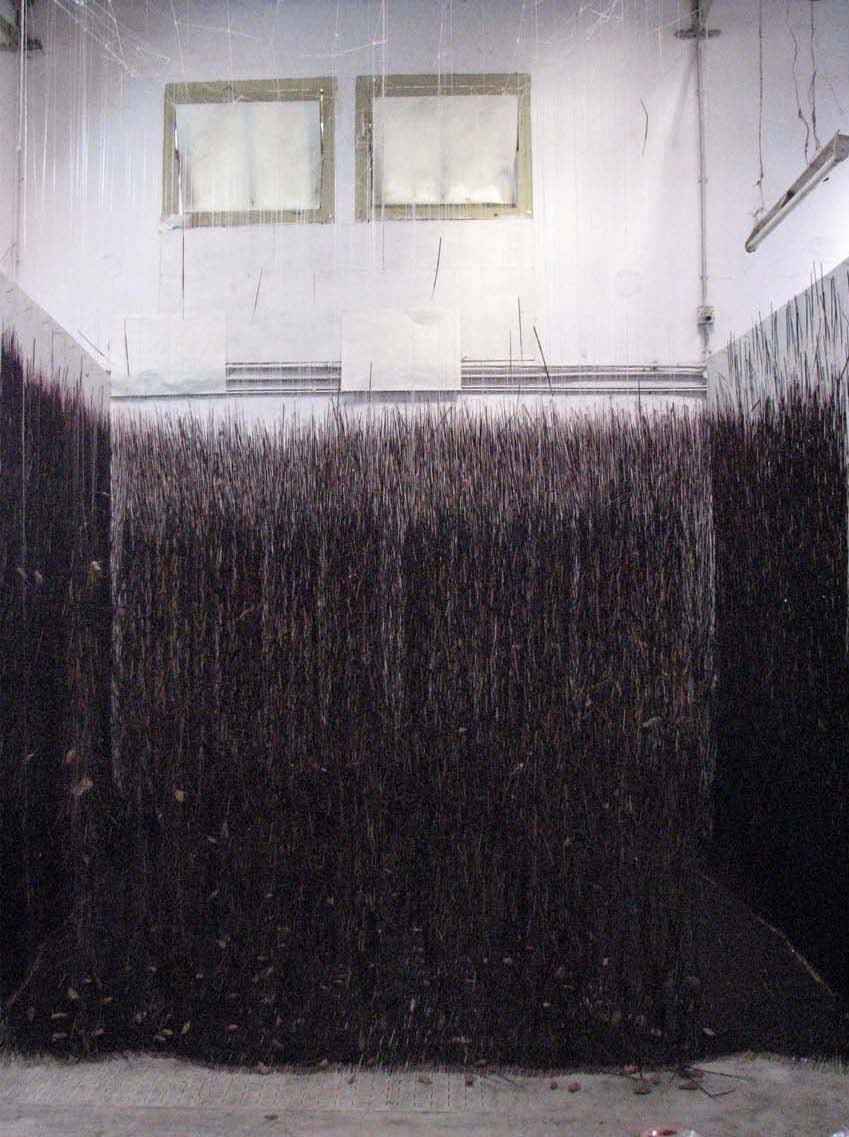