Project 88 announces the first solo exhibition of Rohini Devasher, titled Breed comprising digitalprints, drawings and videos. As the title suggests, Devasher's works explore the possibilities contained within nature, where organisms are born, breed and multiply. However, Devasher has moved beyond to create creatures that draw upon and morph elements of the botanical, zoological, human, and mechanical worlds. Standing at the threshold of art, science and fiction, these creatures pulsate with primordial life, while simultaneously being precursors to a futuristic space. Devasher's imagery and practice mimic the processes of nature wherein an increasing complexity is built through layers and recursion. She engages with Goethe's idea of the archetypal plant, an intellectual concept that describes 'one basic form within which lies the potential for endless transformation, by which manifoldness is created out of oneness.' Her videos take this exploration of morphology further by employing the generative qualities of video-feedback, to investigate self-reflexivity, especially when understood in the context of something that constantly recreates itself. In the scientific realm, as the rate of genetic modification accelerates, the boundary of form and function blurs and these chimeras become more of a possibility of what could be. -- Devasher 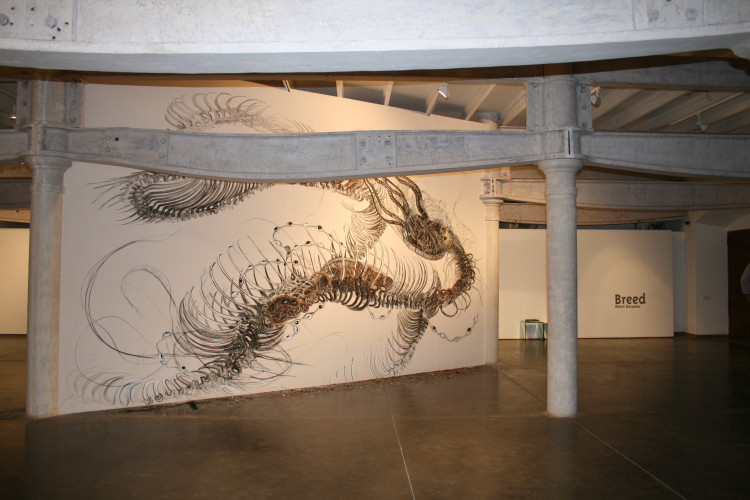 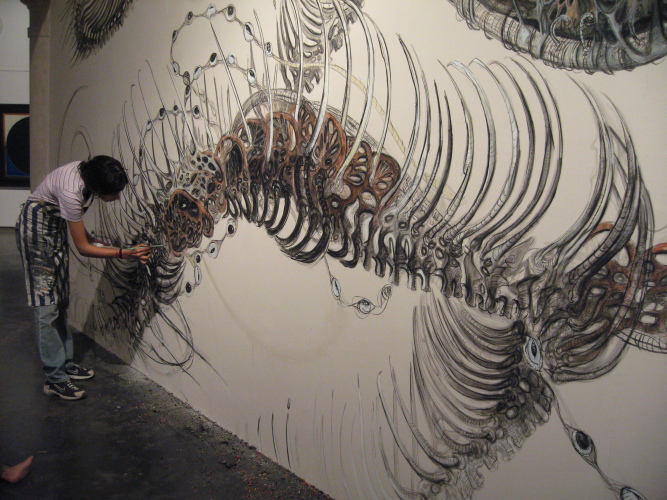 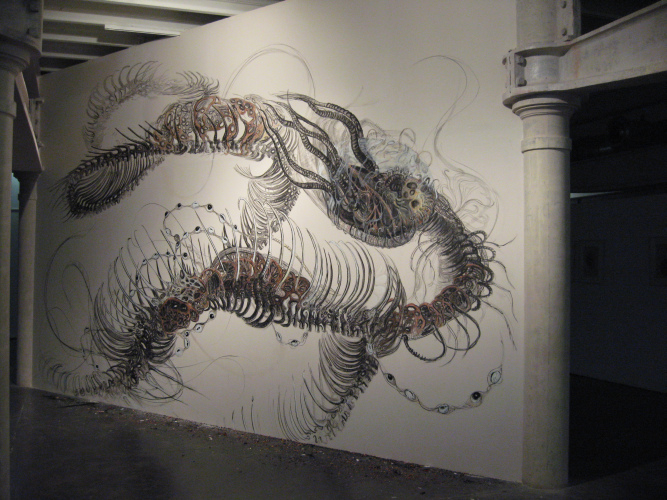 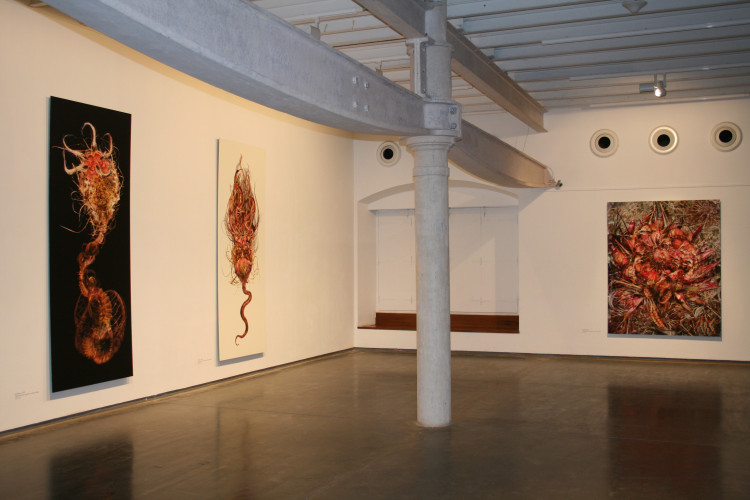 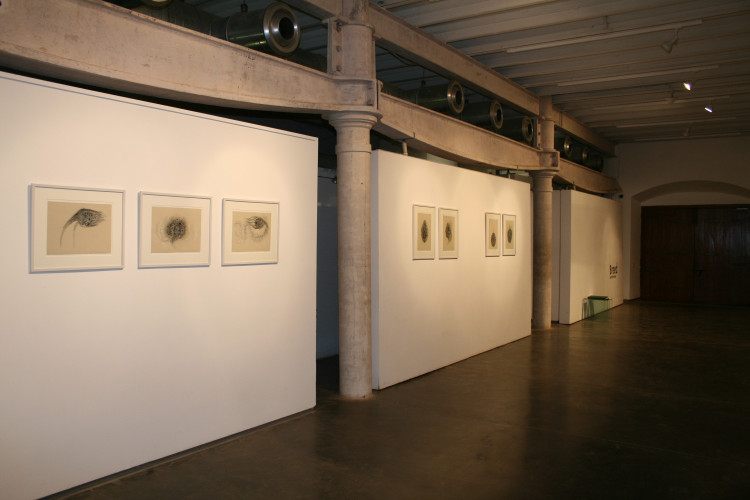 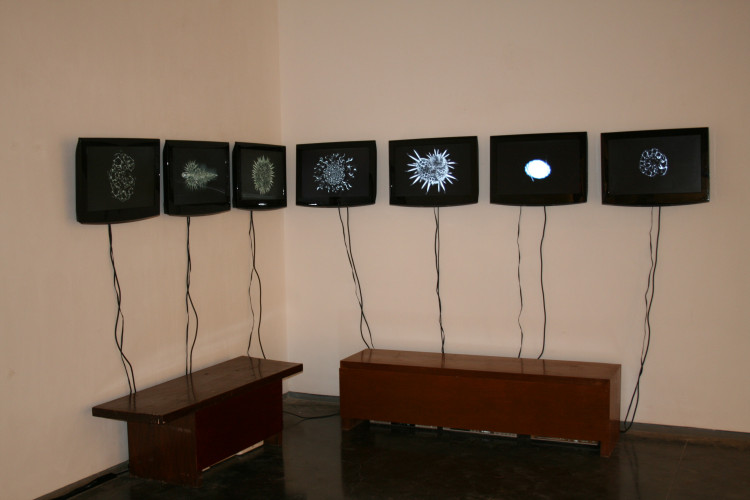 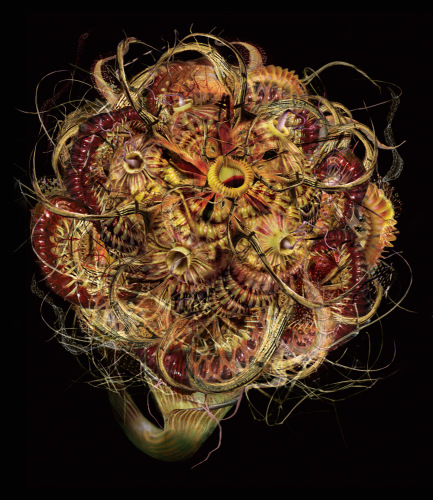 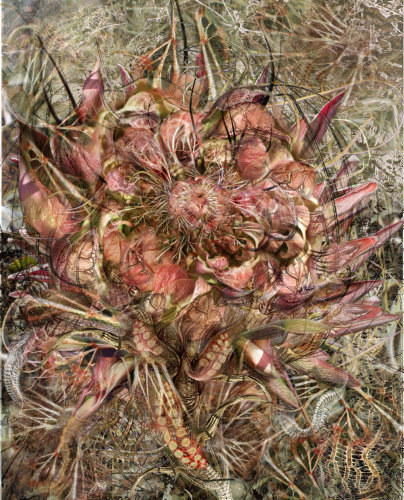 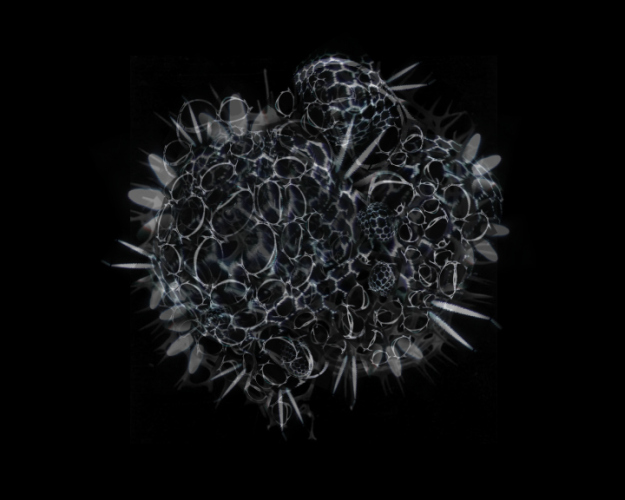 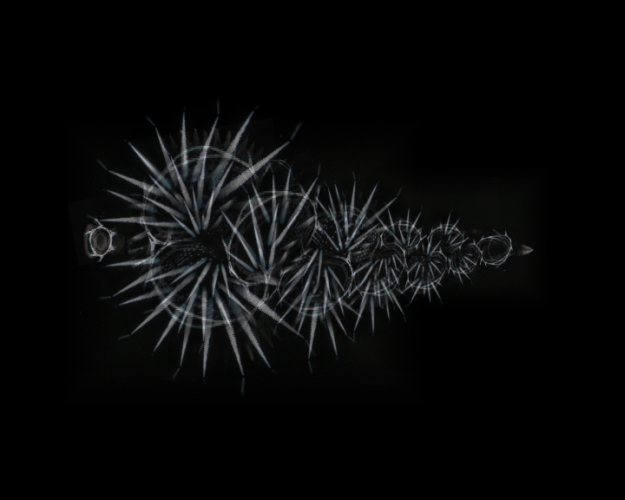 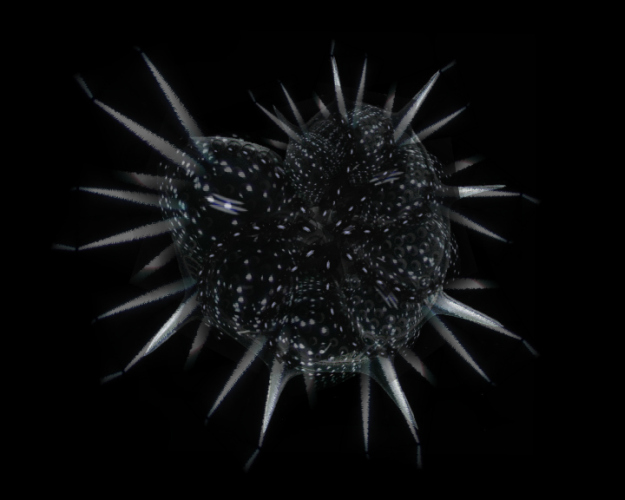 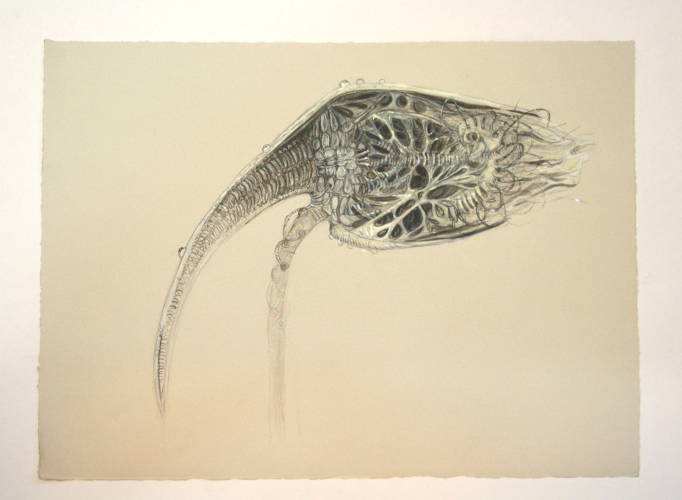 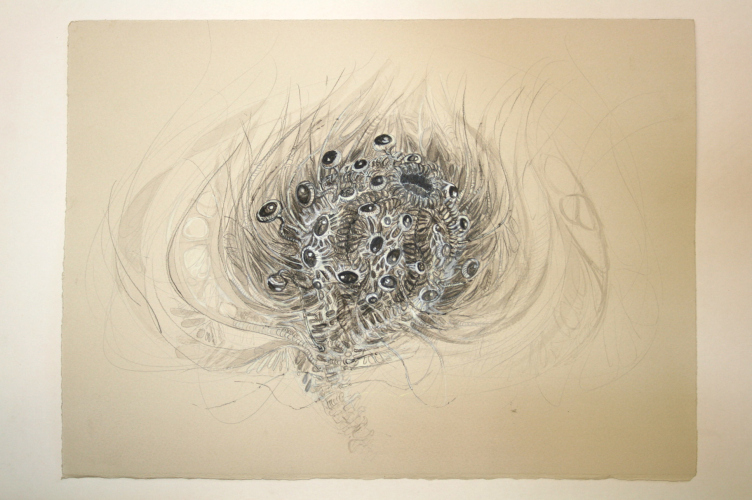 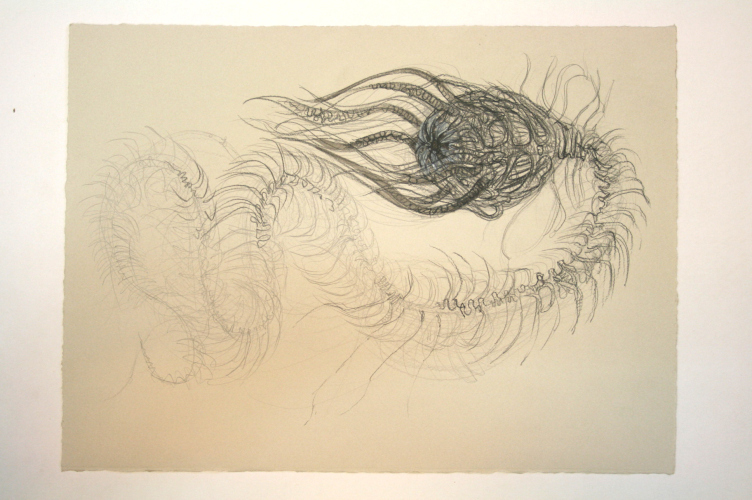 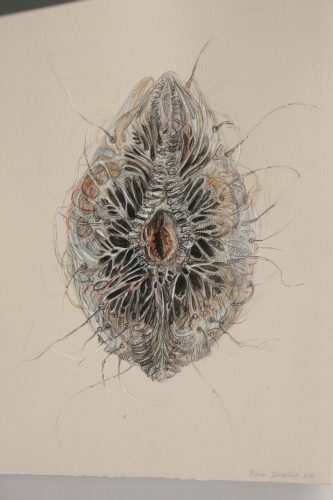 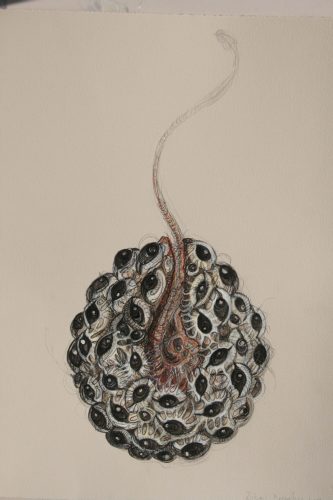