Prajjwal Choudhury's debut solo titled Drift comprises a series of prints and sculptures. Choudhury's work is characterized by its incessant return to a particular concern, namely a capitalist society and a consumerist attitude. He ironically depicts the 'ugliness' of consumerist mentality through formal beauty. In the series of prints titled Nothing Endures But Change and To Be Continued, influenced by the work of pop artists, Choudhury plays around with the basic form of a matchbox and a bottle. He meticulously and repeatedly reconstructs these objects as novelties, pasting famous works of art on them. In the process, he also raises questions about commercialization in the art world, and compares the short life of objects we use daily, to the life span of an artist's works. The series of sculptures titled Instead of, mediates on issues of globalization and capitalism. Choudhury strips down the English Language through three-dimensional sculptures crafted from wooden alphabets. The sculptures defy the conventional definition of sculpture in the way he 'constructs' them. He questions the position of the English Language as a culture producer, especially in India, where the baggage of colonialism still remains. Choudhury says that by choosing a non-conventional language, he hopes to capture the dilemmas of urban life. The striking beauty of these works is in actuality a mockery of the beauty that a consumerist attitude aspires for. 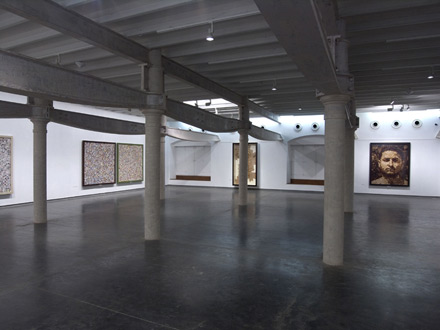 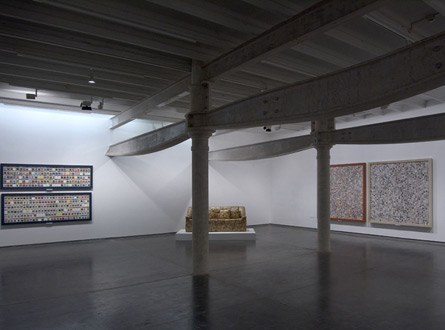 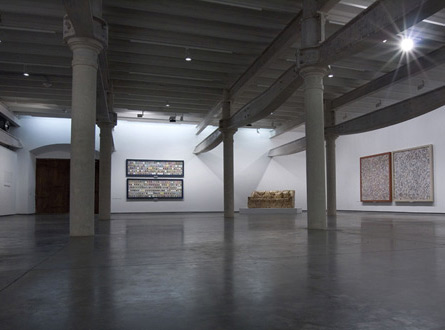 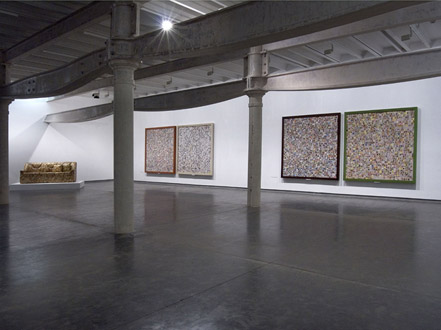 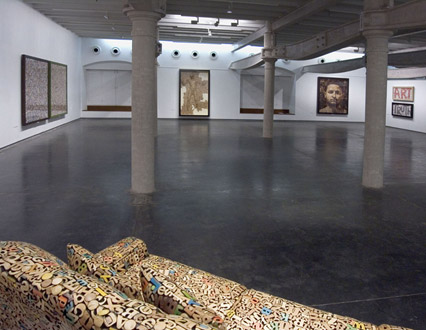 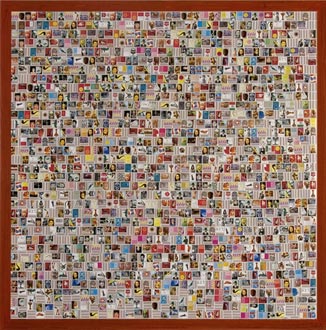 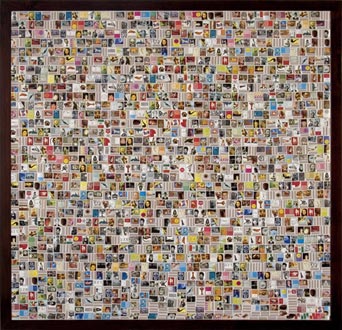 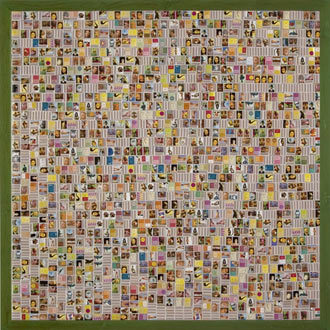 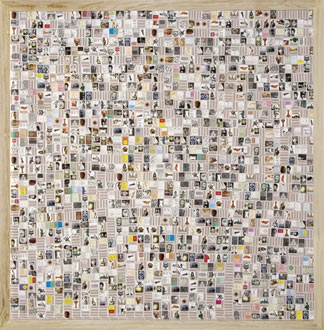 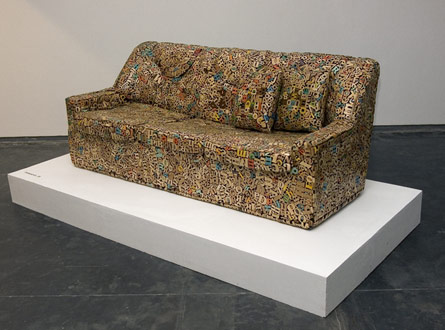 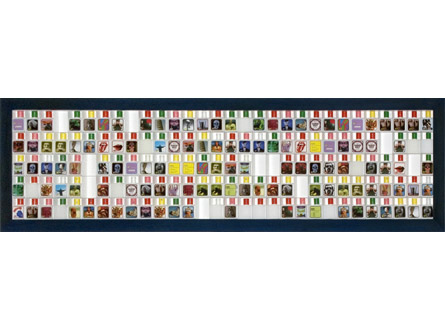 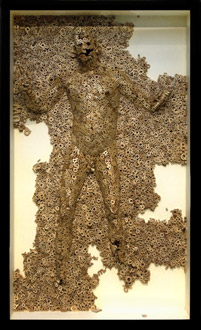 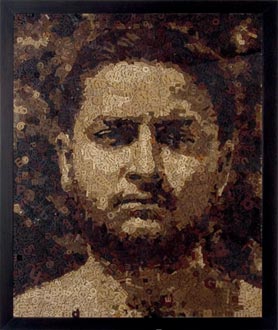 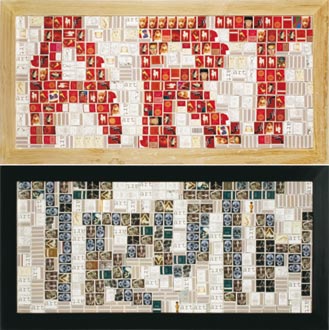