The newly independent republics of Central Asia, Kazakhstan, Tajikistan, Kyrgyzstan, Turkmenistan and Uzbekistan were the former Soviet Union's secret laboratories, serving as testing grounds for nuclear weapons and space programs as well as places where uranium, cotton, wheat, coal, gold and oil have been produced and extracted. Other social and cultural aspects of life, for example the question of national identity were given little consideration. After suddenly achieving independence, these republics began thinking about their uniqueness and identity which given the region's historical experience represented a challenge for the fledgling counties. From the beginning of the 20th century Central Asia was comprised of several states Khiva and Kokand empires (khanstvo) and the Bukhara Emirate. The Soviet Authority organized boundaries around general ethnic lines, which later became republics. Creating a model of national identity has been approached differently in each ethnic community. Despite declaring themselves democracies, the governments of these states have attempted to return the region to the guiding and paternalistic principals of the khans and emirs of the past. The people that make up these societies however, have their own idea about the role government should play in their lives. There are various models of social order both traditional and modern: nomad tribe communities, city Muslim communities, socialistic, national and global-capitalism. Each of these models are described by stereotypes, formed by historical, geographical or media factors: Sogd, deserts and oasis, Chingis Khan, Syr Darya, Al Beruni, Tamerlan, Samarkand, Soviet East, space base Baykonur, 'Kazakh journalist' Borat Sagdiev, oil and gas. At the same time, for most people in the world, Central Asia is a 'black hole' on the world's map. The Exhibition Flying over Stereotypes is one of the many attempts to understand ourselves, based on artists' thoughts about the positive and negative forces of history and current events by researching stereotypes to find their roots and to see their consequences, and to predict their further development. 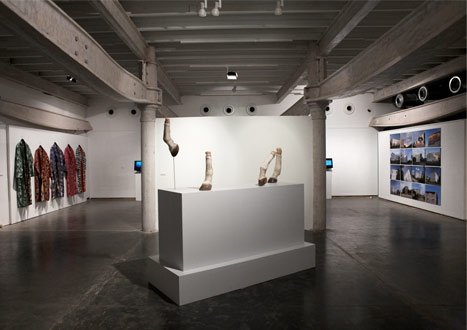 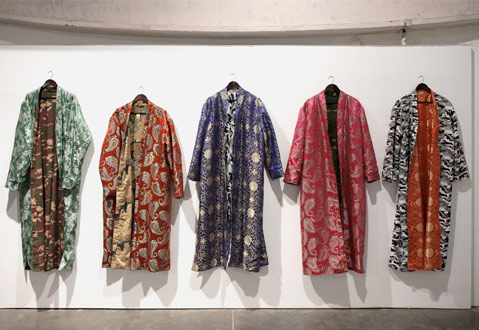 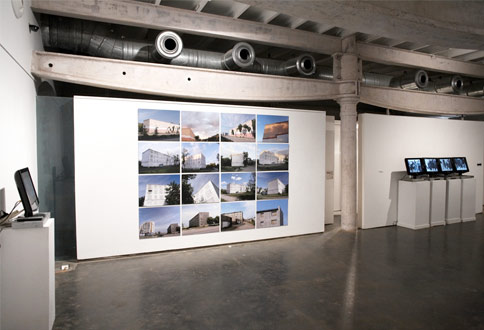 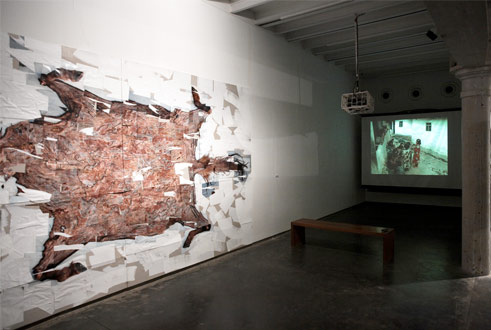 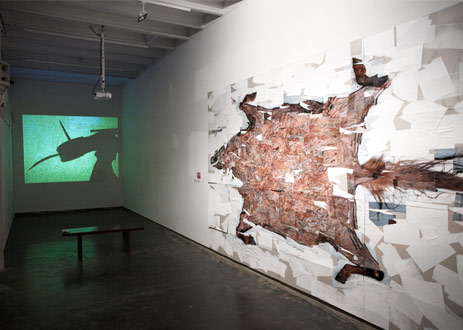 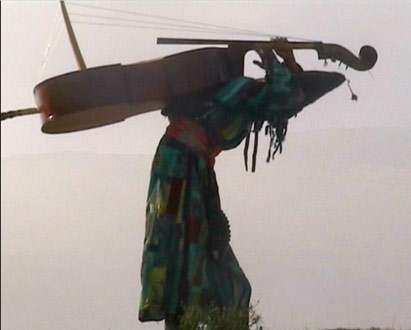 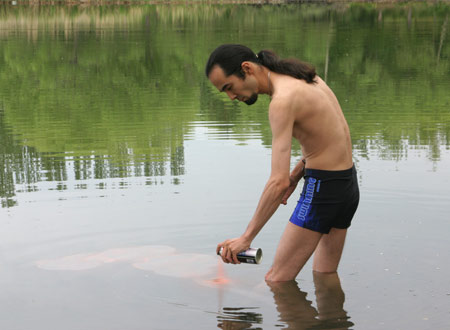 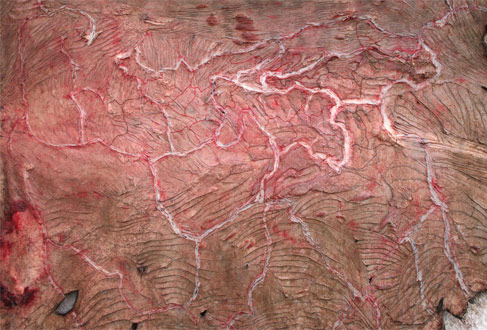 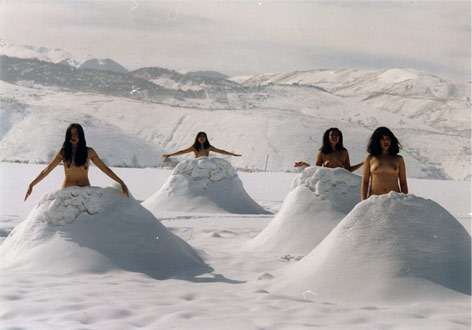 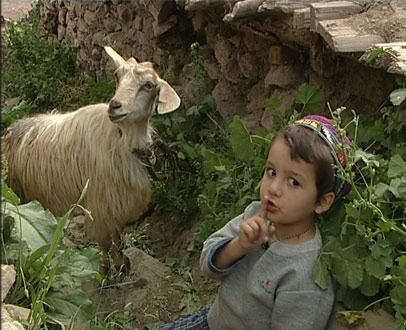 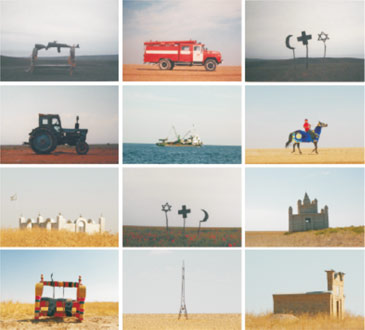