Project 88 is pleased to announce its ninth exhibition in affiliation with Artists’ Film International (AFI). Established by the Whitechapel Gallery in 2008, AFI is a collaborative project with 22 global partner organisations featuring film, video, and animation from around the world. Each organisation selects an exciting recent work by an artist from their region which is shared amongst the network. This year, Artists’ Film International selections respond to the theme of ‘care’ in the aftermath of Covid-19 as a hopeful gesture towards cross-cultural solidarity.

An etymology of the word ‘care’ traces a dual fabric of meaning: holding spheres of loss and nurture simultaneously. Amidst a relentless pandemic, the possibility of contagion renders vulnerable communities permanently isolated. Grief and death shroud populations whilst they search for collective spaces to mourn and heal. At this fragile crossroad, rethinking the dual concept of ‘care’ becomes crucial - for it reflects both the brutal heart of our crisis and an antidote. But how does one even begin to define the complex infrastructures that constitute ‘care’? Do we categorise it as abstract individual emotion, or is it socially constructed? And more importantly, what are the political stakes of each perspective?

In this show, we present a selection of five films that deliberately encounter ‘care’ as an object of theoretical inquiry - while some artists dismantle its structure, others speculate alternate modalities of emotional belonging. For instance, artist Himali Singh Soin oscillates between these two approaches; her film Setting the Stage For a Gathering of Friends was recorded during the first lockdown in Delhi, before the deep sense of catastrophe had fully set in but after a nostalgia for contact was already established. It charts the path of an Enso, a depiction of a whole or a void - depending on the way you look at it. The work is about uncertainty, fear, chance, missed connections, false promises, a return to something we once felt yet also a repetition of something we never experienced. On the other hand, Approaching a Ghost emerges from a determined anchor: the film attempts to capture (albeit in vain) the faded memory of a deceased friend. In this work, artist Victoria Versau revisits spaces once inhabited by her friend, anxiously scrambling to grasp any remnant before it dissolves. But in her endeavour, an irrefutable absence holds our gaze - the emptiness of a desolate hotel room becomes a container for estranged love.

Kerstin Honeit distils a nuanced practice of care, one often obscured by political productions of hegemonic imagery. Her film my castle your castle raises an eternal question: how must humanity collectively tend to the derelict ruins of our history? The work foregrounds the debate on the reconstruction of the Berlin Palace at the foundation of the Palace of the Republic, the former seat of the People’s Chamber, the legislature of the German Democratic Republic (East Germany). Similarly, for artist Rehana Zaman, any conception of care is inevitably tethered to a structure of patriarchal power. Her film Sharla, Shabana, Sojourner, Selena captures the story of six women in a beauty salon. The intimacy of a parlour stands in stark contrast to unsettling conversations; as the women speak of dark encounters with harassment, focusing on the absence of any institutional recognition or redressal. Here, the intercorporeality of the salon becomes a momentary escape from their anxieties of collective experience.

Building on these dynamics, artist Agne Jokše takes a radical turn in Dear Friend; this film explores a letter that contemplates forms of love outside our existing paradigm of meaning. By extracting an ambiguity immanent to language, Jokše implores the possibility of crafting a new script - one that holds the potential to dismantle and transform our neoliberal discourse into a politics of collective solidarity. 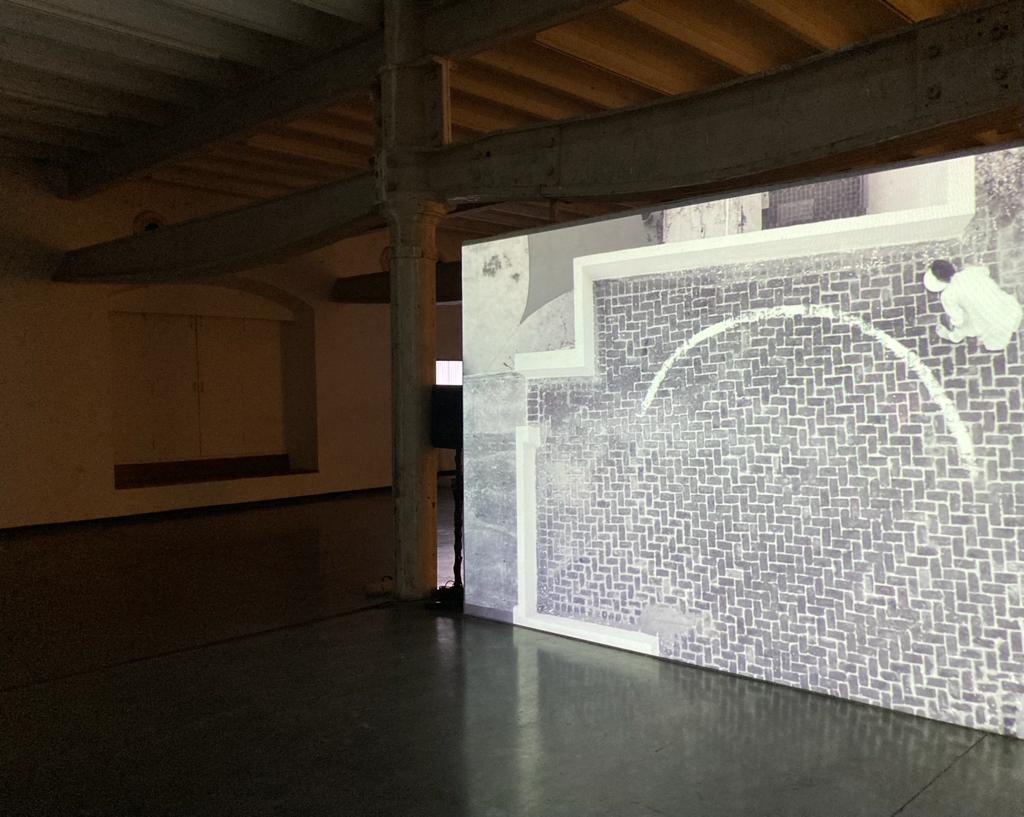 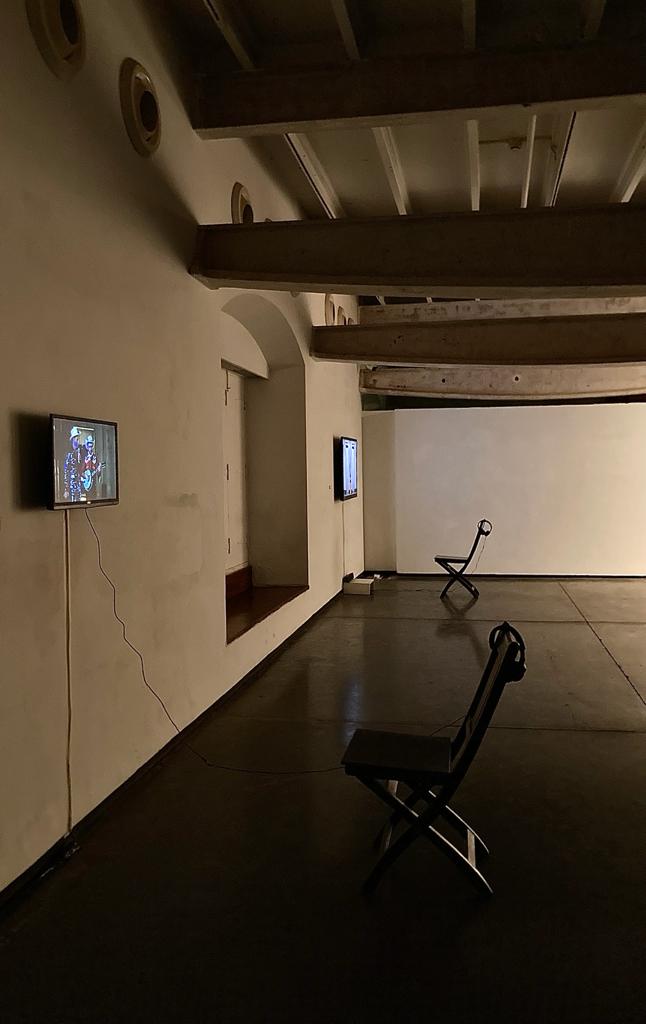 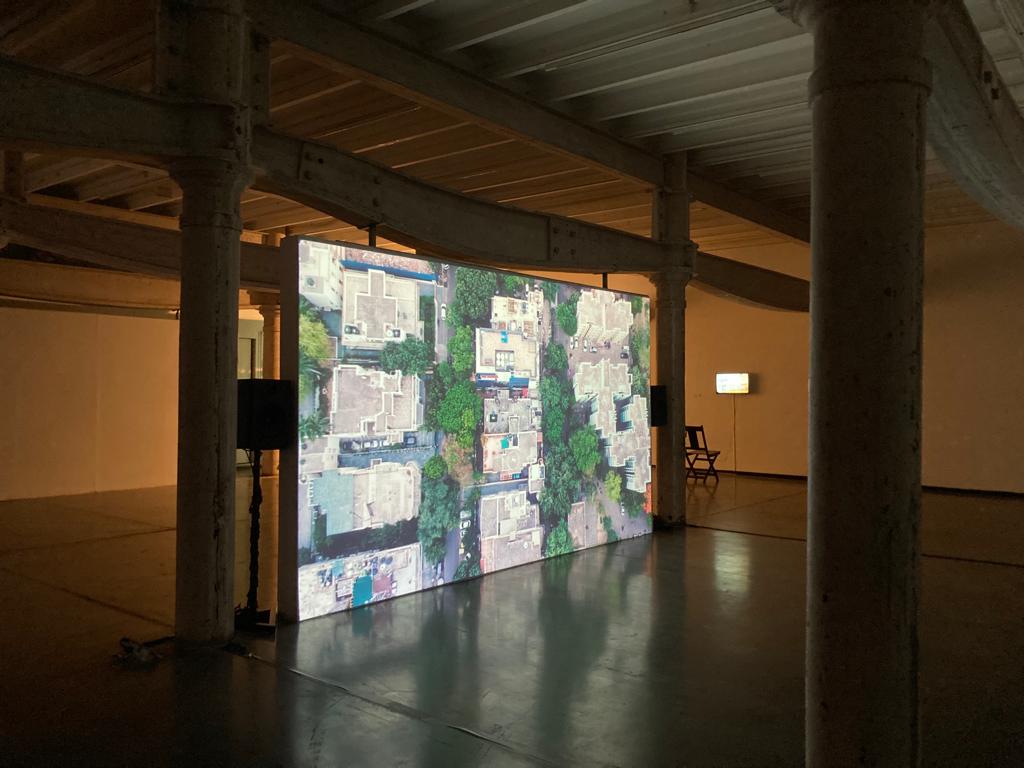 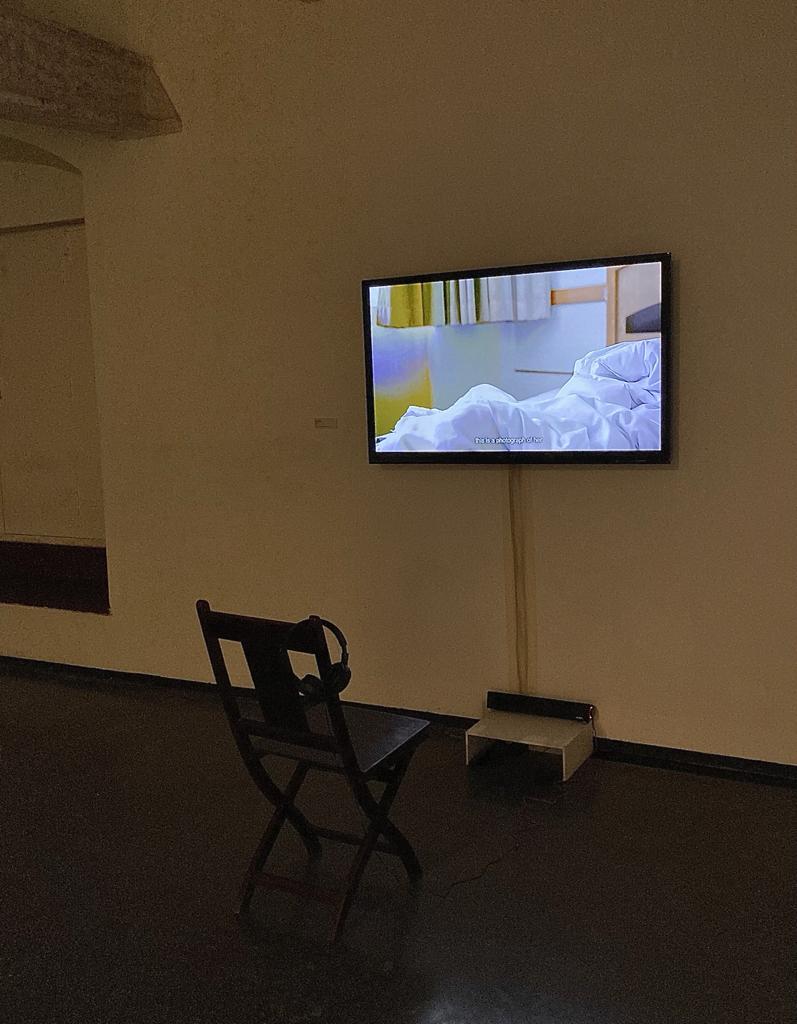 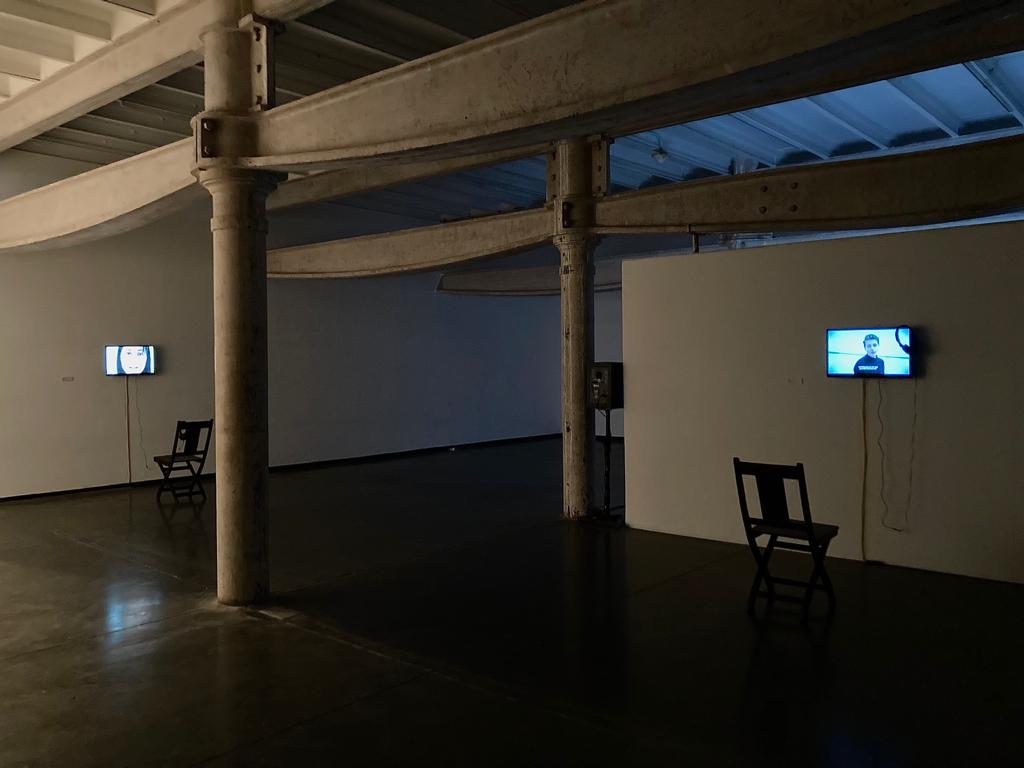 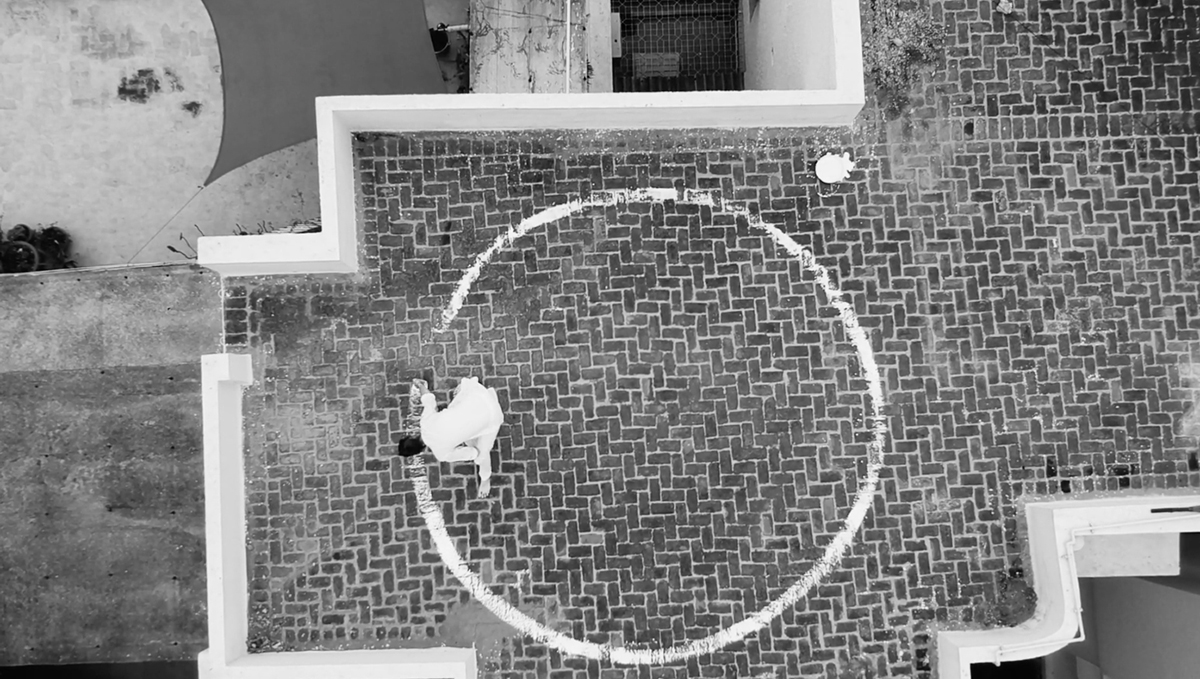 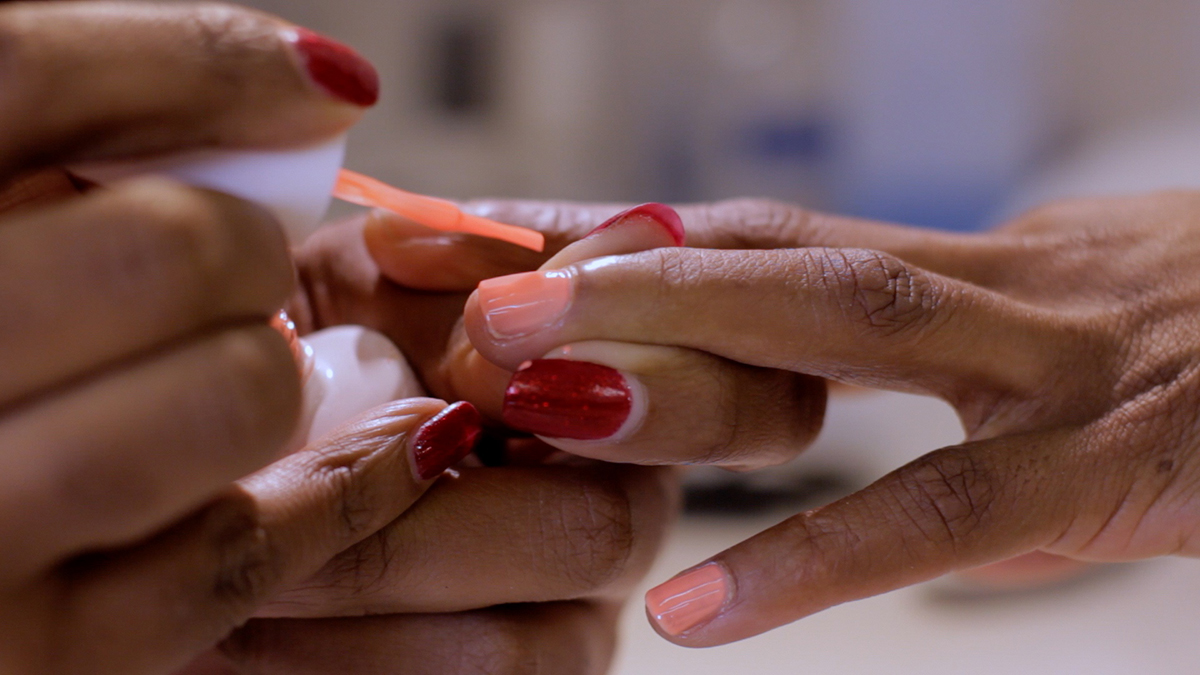 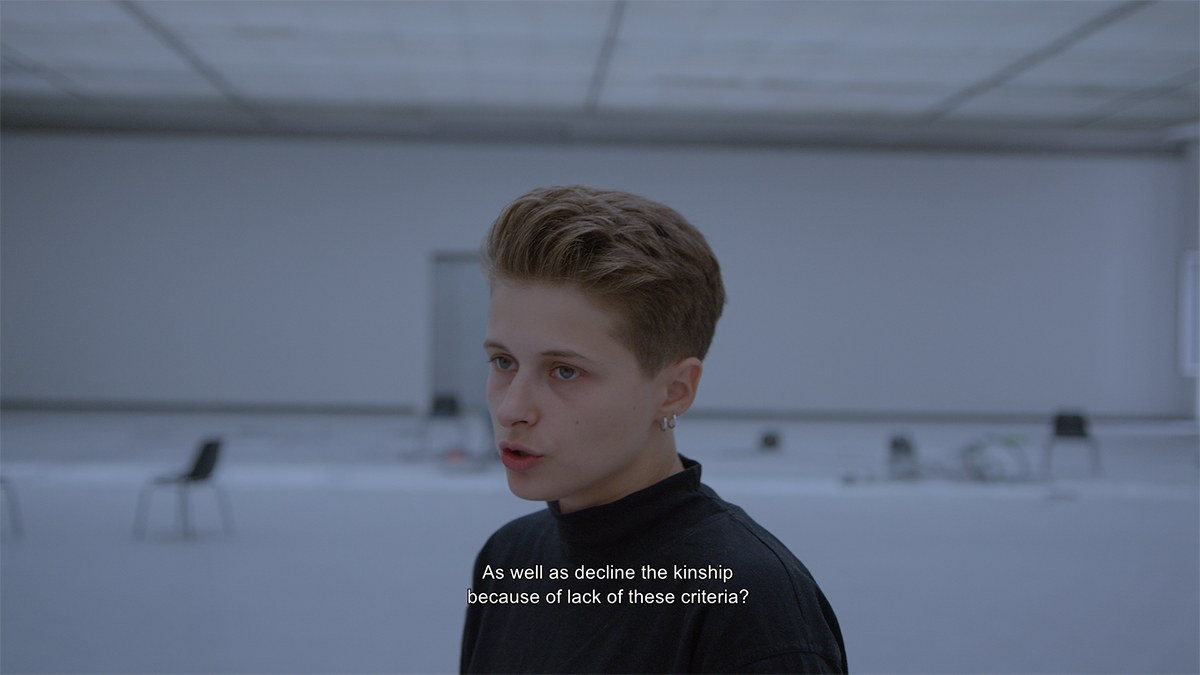 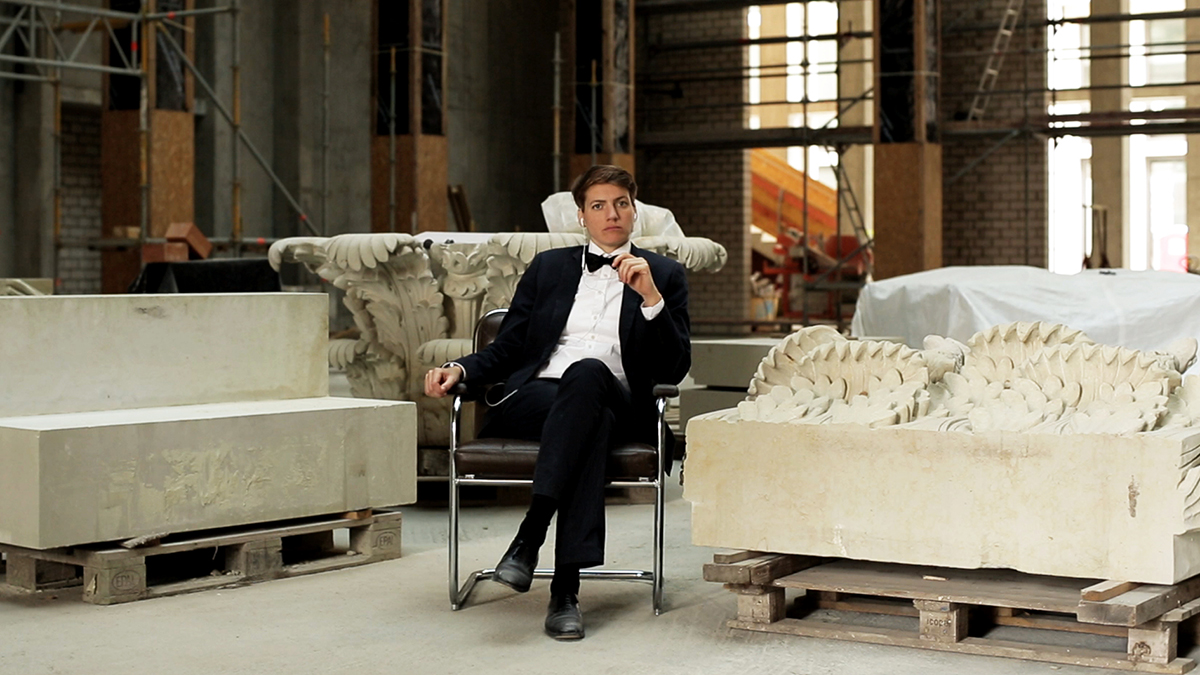 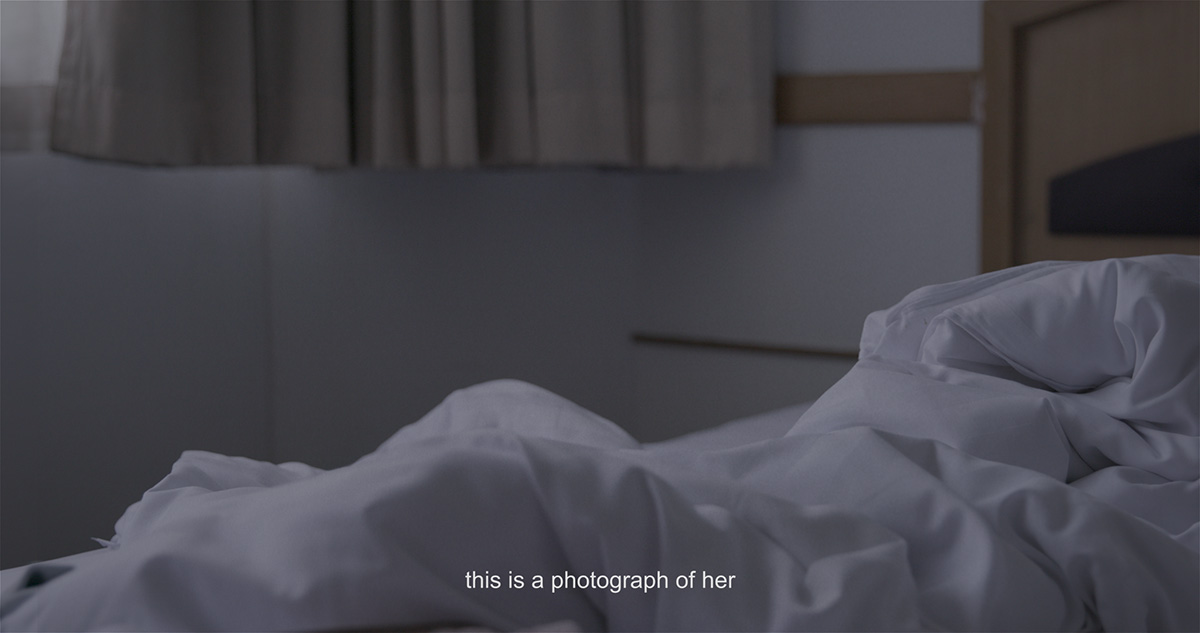