The Shape of The Tortoise

The Shape of The Tortoise

Project 88 is pleased to present The Shape of the Tortoise by Bodhisattva Chattopadhyay, Goutam Ghosh & Sussane M. Winterling from the Kalpana Group.Into the middle of things, right away, not only in terms of time, but also of space, there is the glistening brown horizon of the future, spread out thin, no more than the width of a grain of rice, but full of promise, visible even in the white ghostly fog and the inexhaustible sterile saline whiteness of the present. However,the truth is that this horizon, which we call the future, is also beneath it all, folded into the planetary archives.- Bodhisattva Chattopadhyay, Speculation: Desert (forthcoming).The landscape is the desert, in which there is and there is not the shape of the tortoise, coming into view and then disappearing again into the softness. The shape of the tortoise is in and not in the dunes, ever-morphing, ever-transforming, becoming something else, sometimes taking on the shape of a camel, sometimes of a dog, sometimes of things even our dreams cannot capture but wishes it did. This temporal passage, the continual appearance and disappearance, is captured in the zoomorphic gaze of the alien. The aliens on the alien landscape, the desert, investigate the comings and goings of the animate inanimate as they leave behind traces and patterns of their movement. Life and non-life merge in this alien view, recording things that were and are yet to arrive. What remains are shapes, of which the shape of the tortoise is the one that comes to theKalpana in the here and the now.The Shape of the Tortoise is three codes.The Code of Resistance (Kalpa) // This Code is not in time, it is time. The blackness and darkness resist the totalitarianism of definition and light, heal invisibly, cool the sunburnt land and carry the promises and memories of another time: the time of abundance, water, endless rivers, another belonging. These promises are sensory, wondrous, and impossible to decipher.The Code of Itself (Ana) // The undifferentiated, feeding of itself. The undifferentiated does not seek to be anything but itself, and cannot be anything but itself. Because it is undifferentiated, it can be anything of itself. Because it can be anything, it is utterly, completely, unique.The Code of Movement (Kalpa+ana) // Movement is what comes and goes, never belonging to one place, but belonging everywhere, between borders: a speck of dust carried over defying human agency and its borders to take roots elsewhere. This speck temporarily stops by a seed, nurtures it, gives it a ground to hold on to long enough to mature into a shrub, and then, like dust shaking off dust, moves again elsewhere. 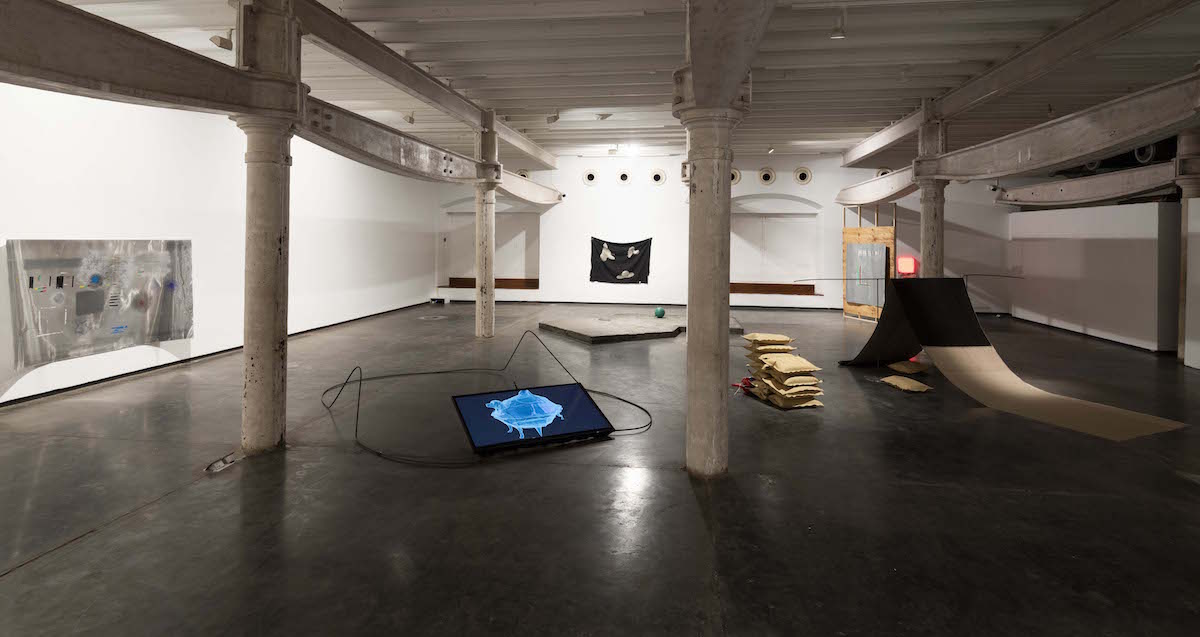 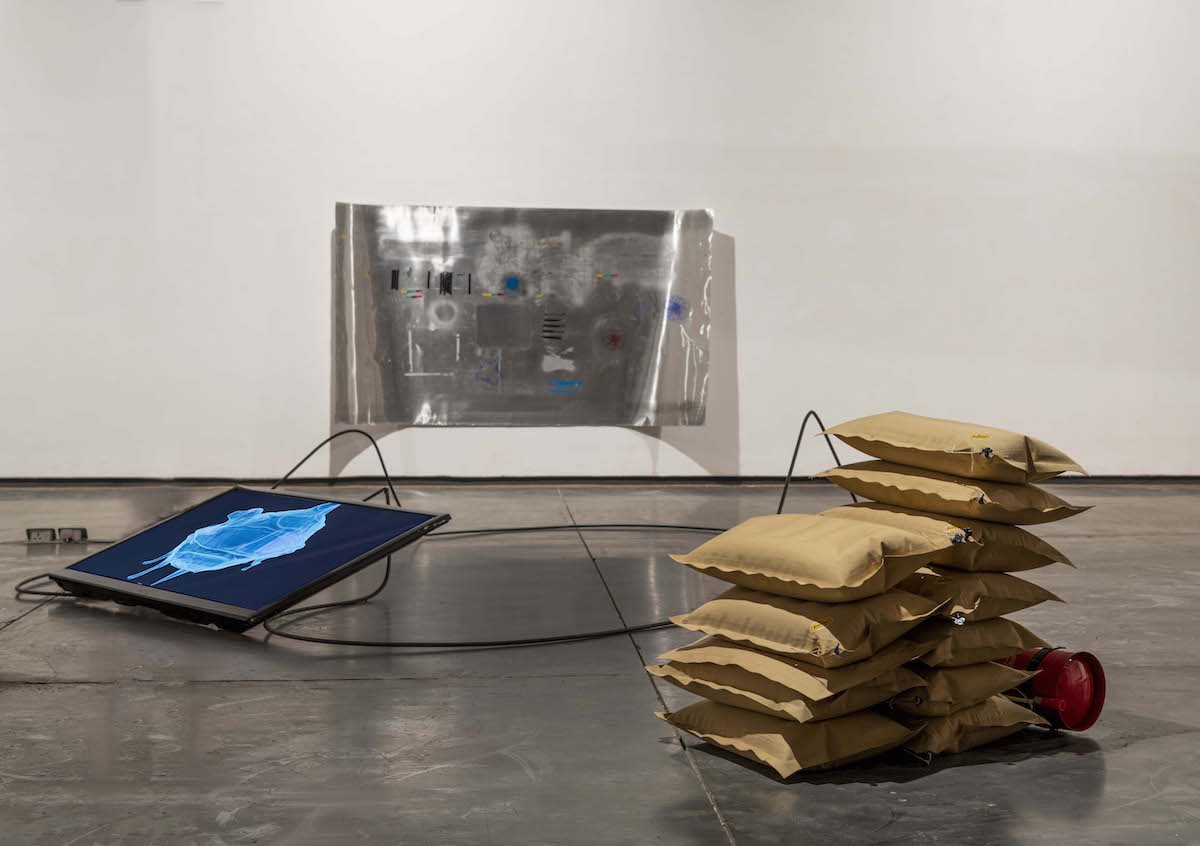 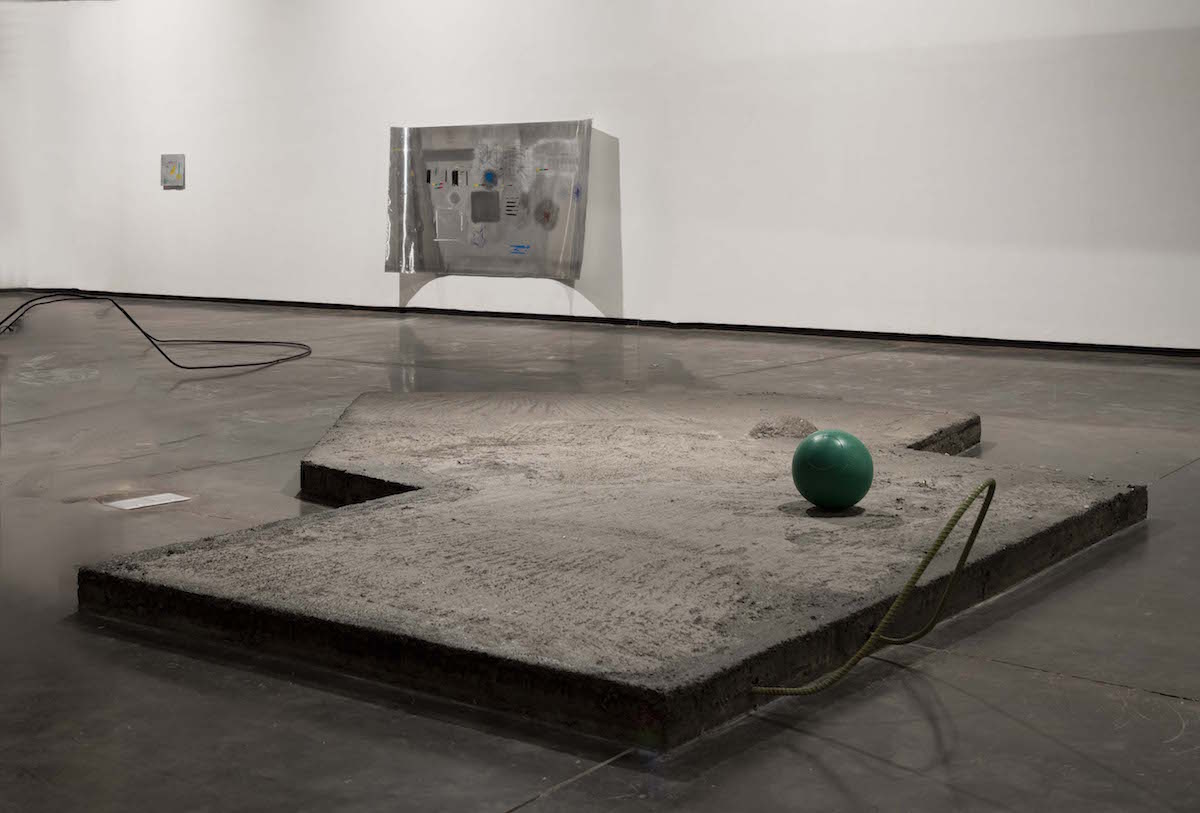 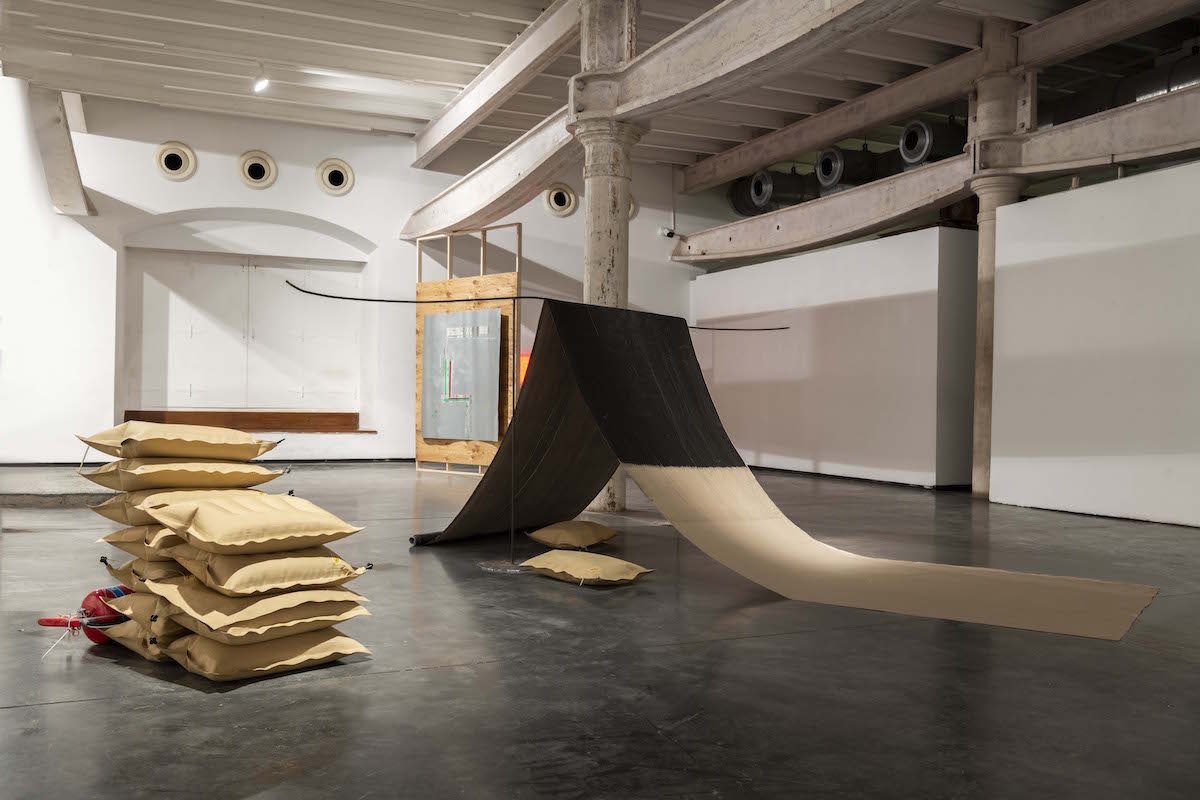 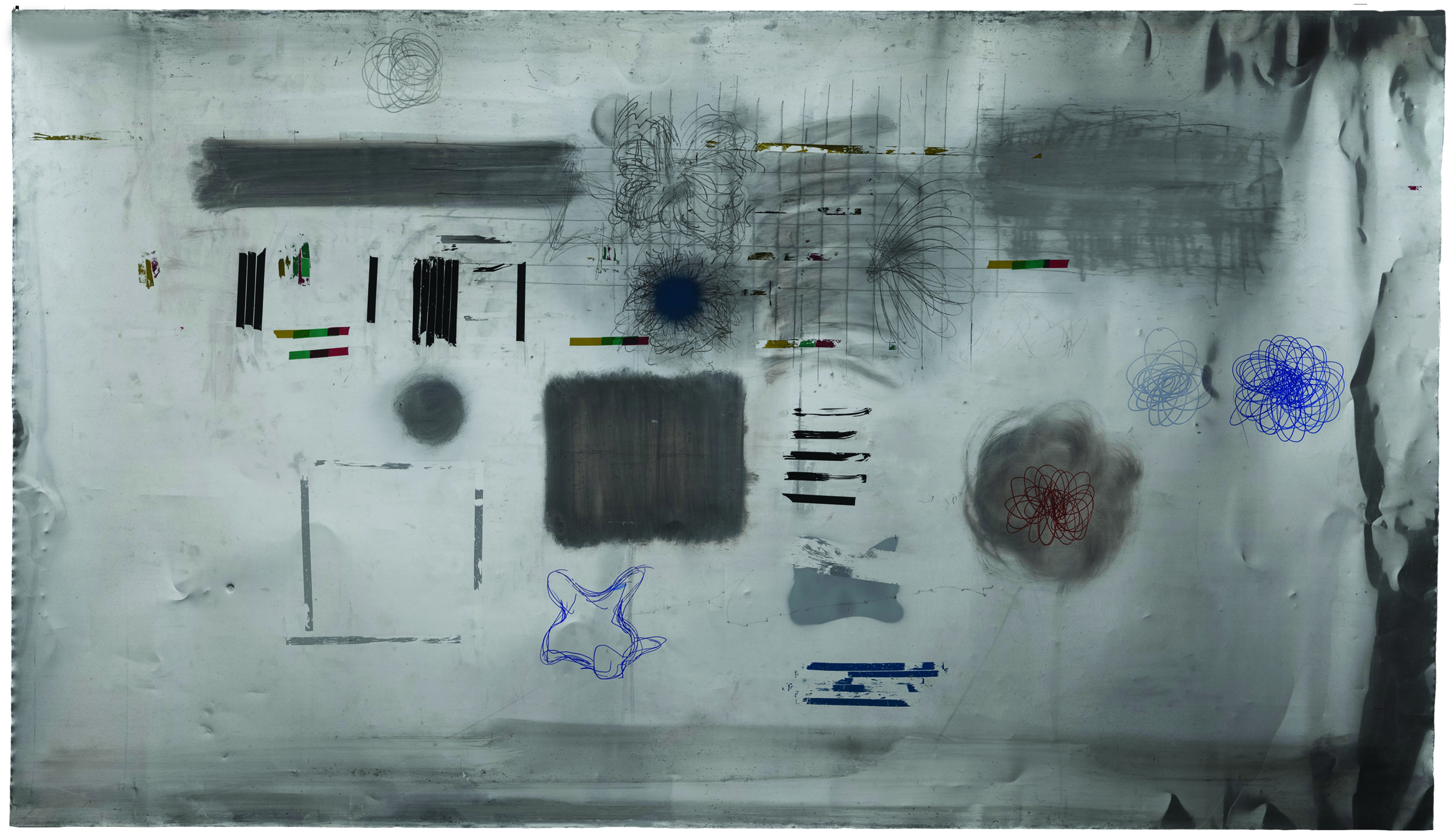 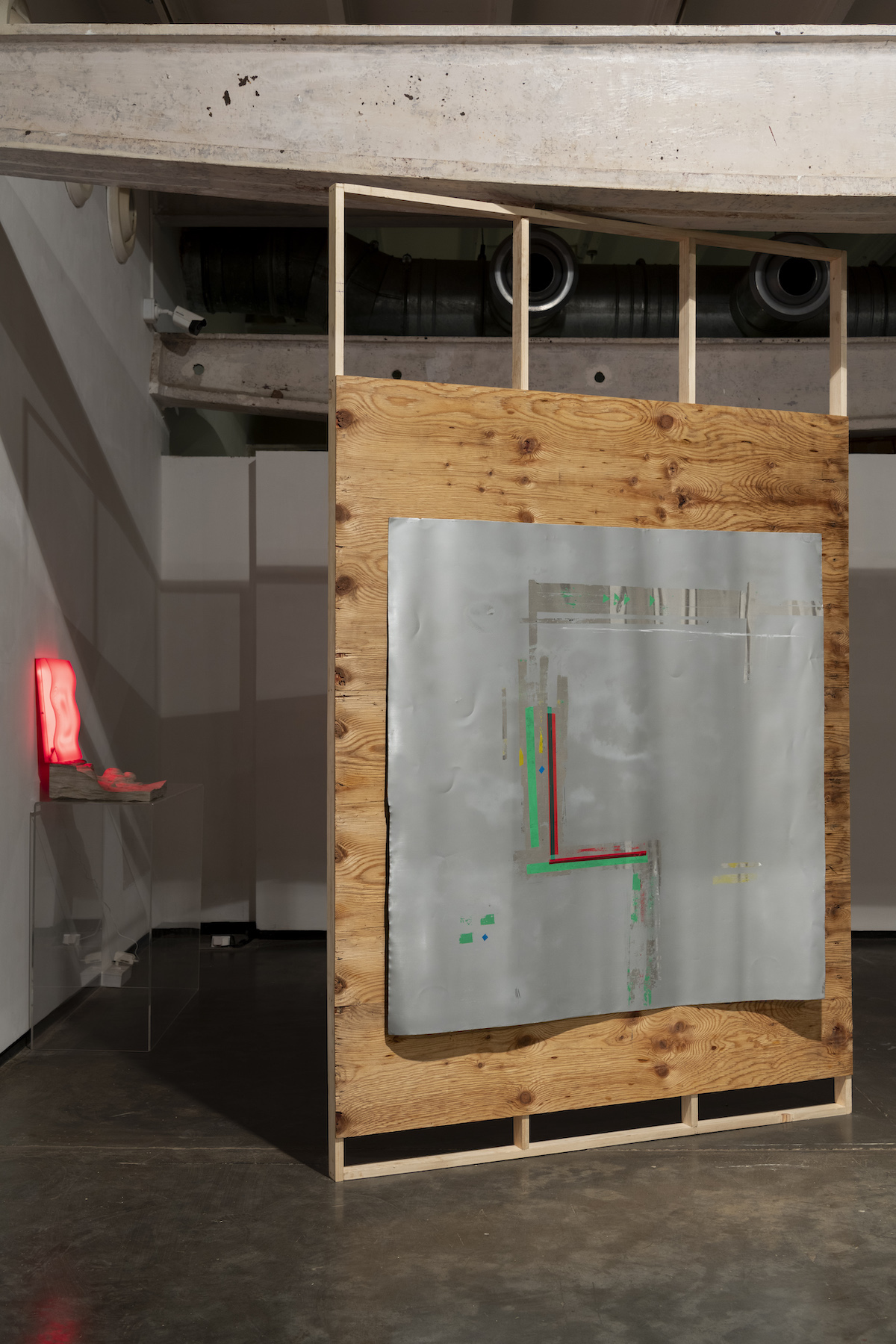 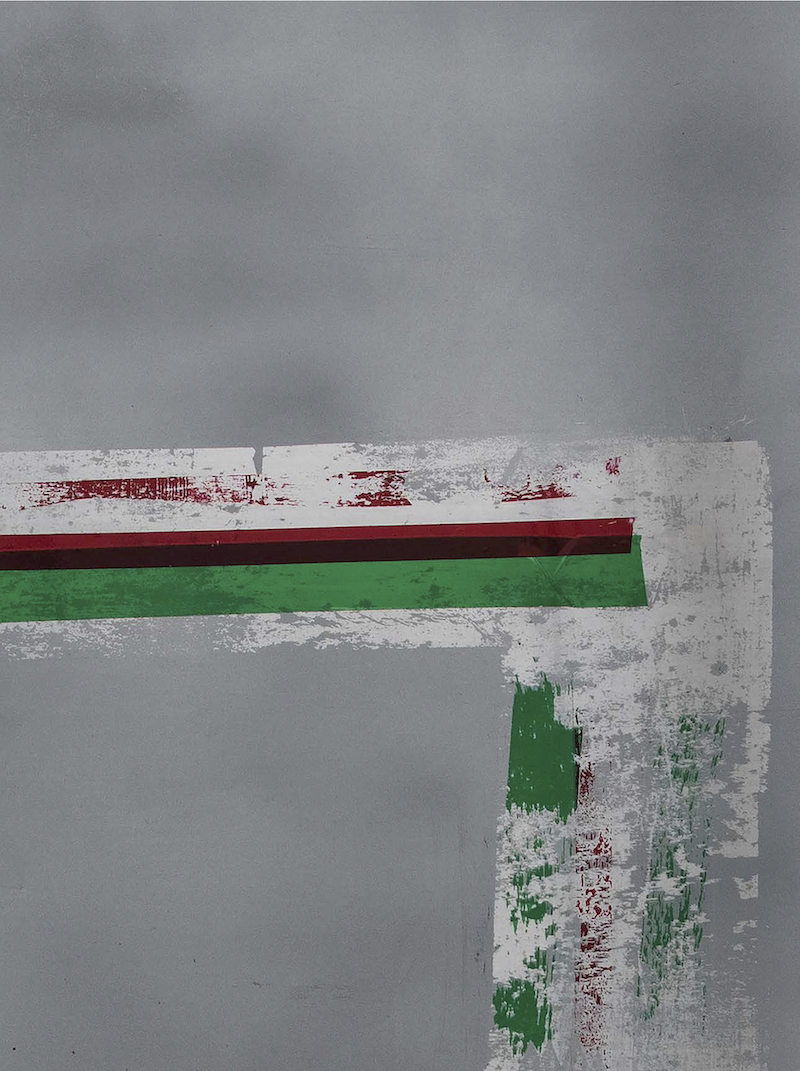 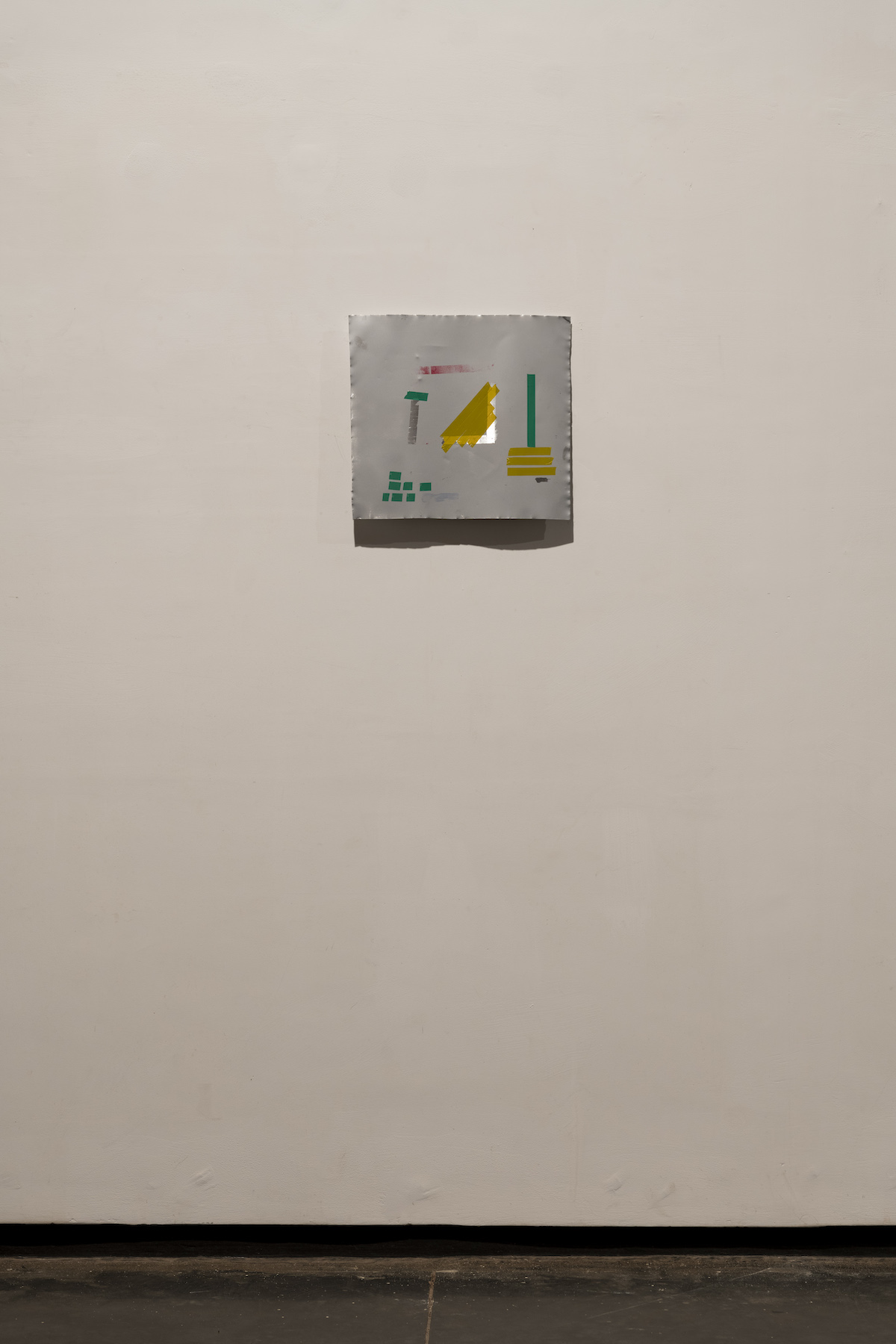 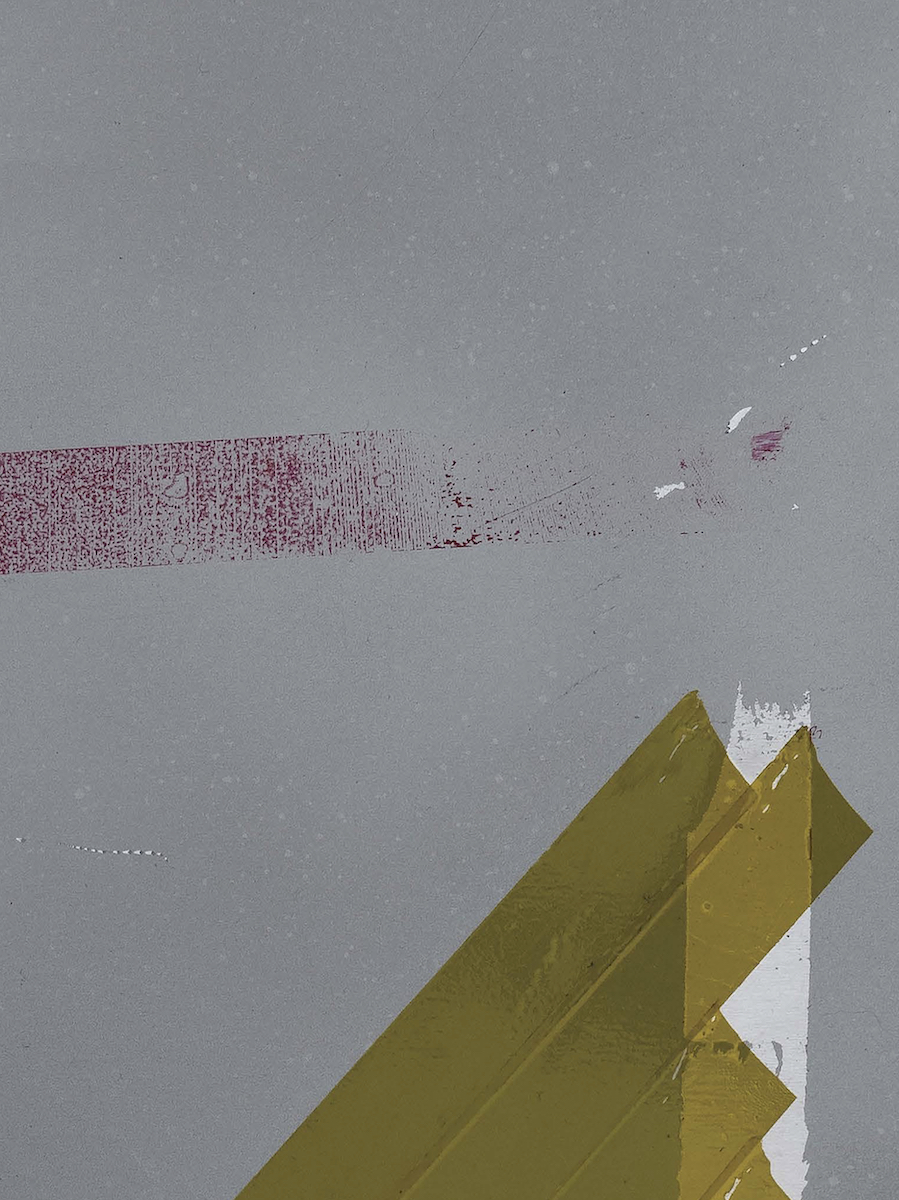 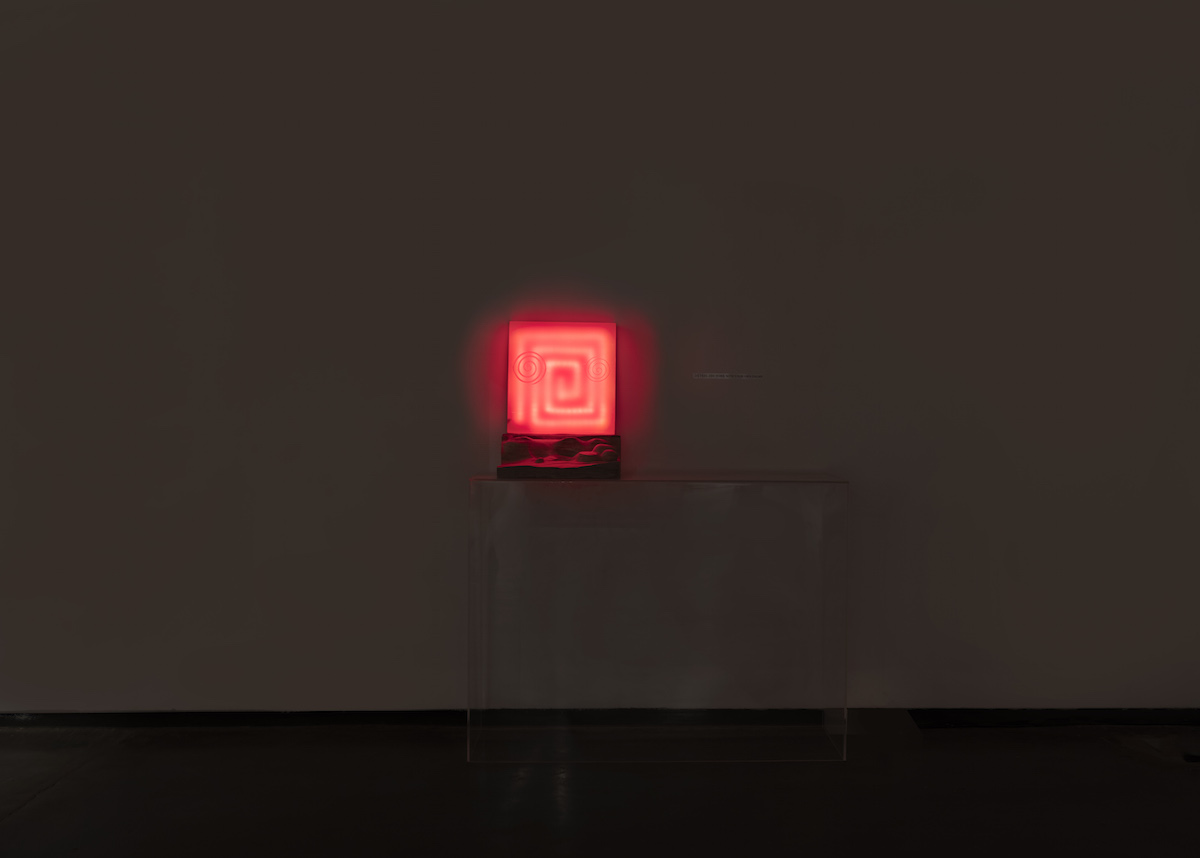 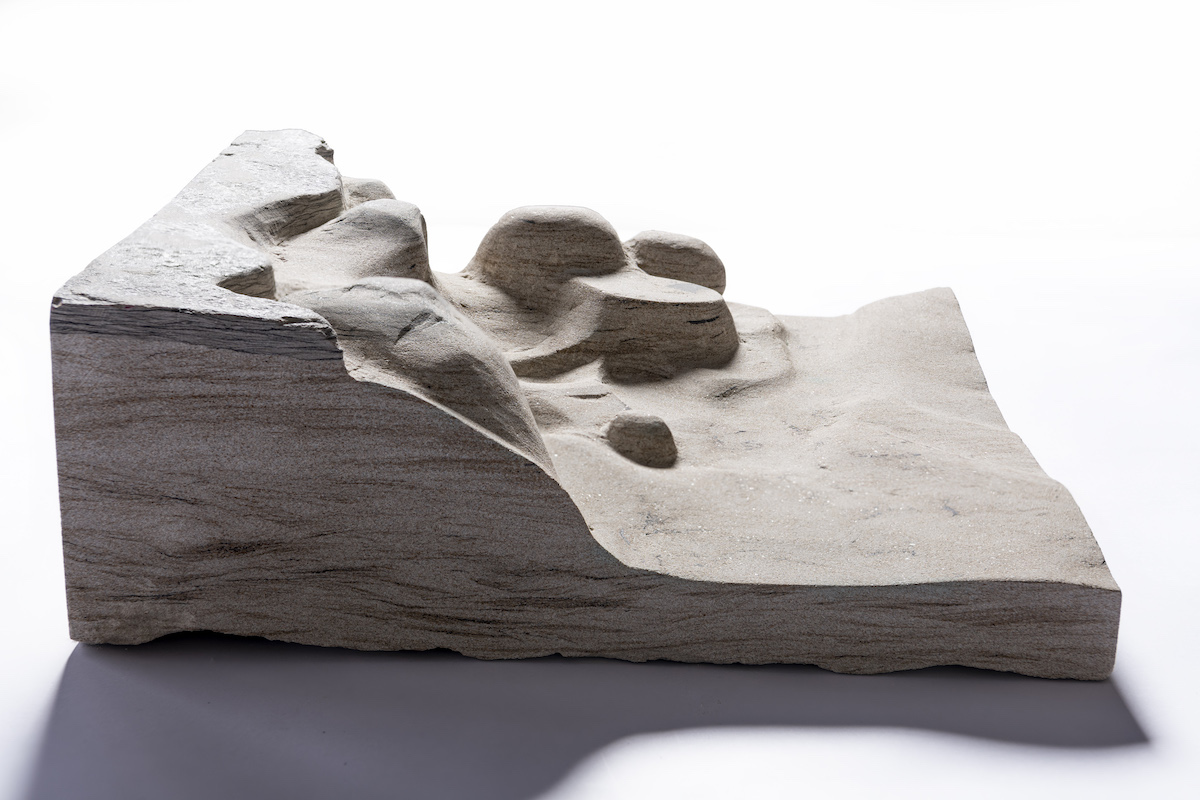 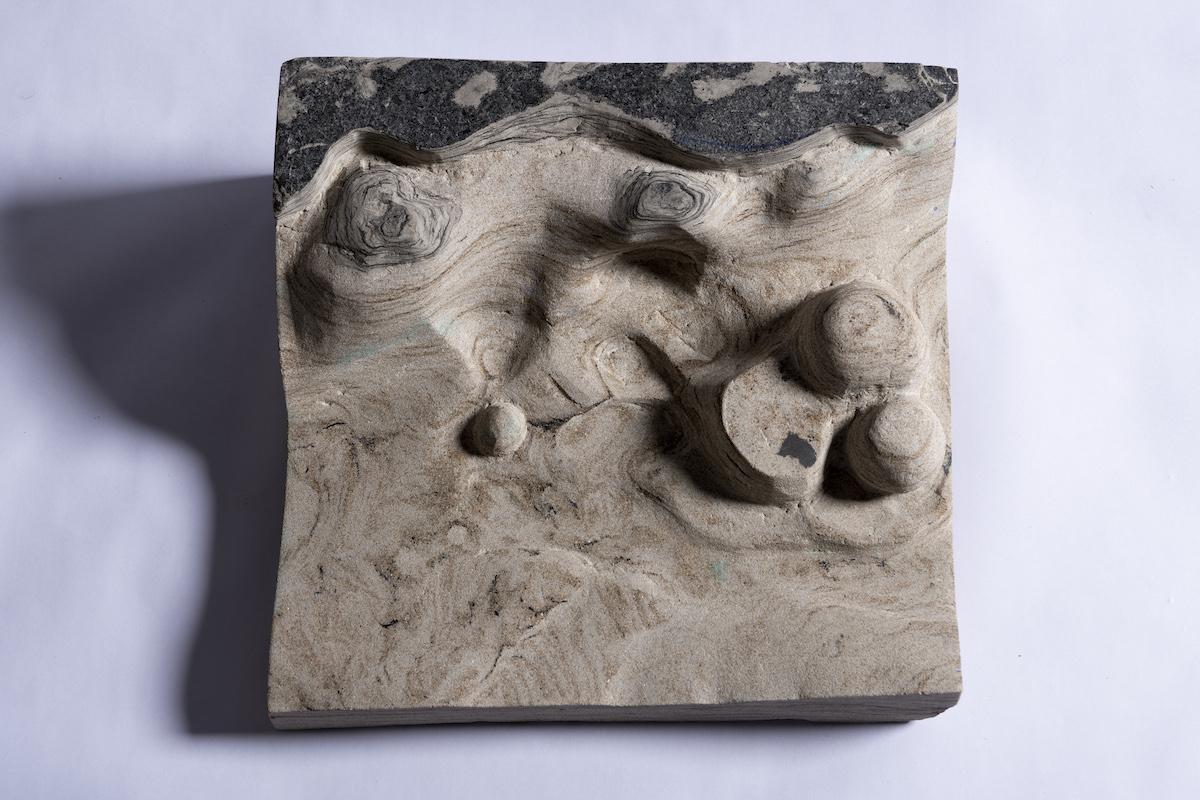 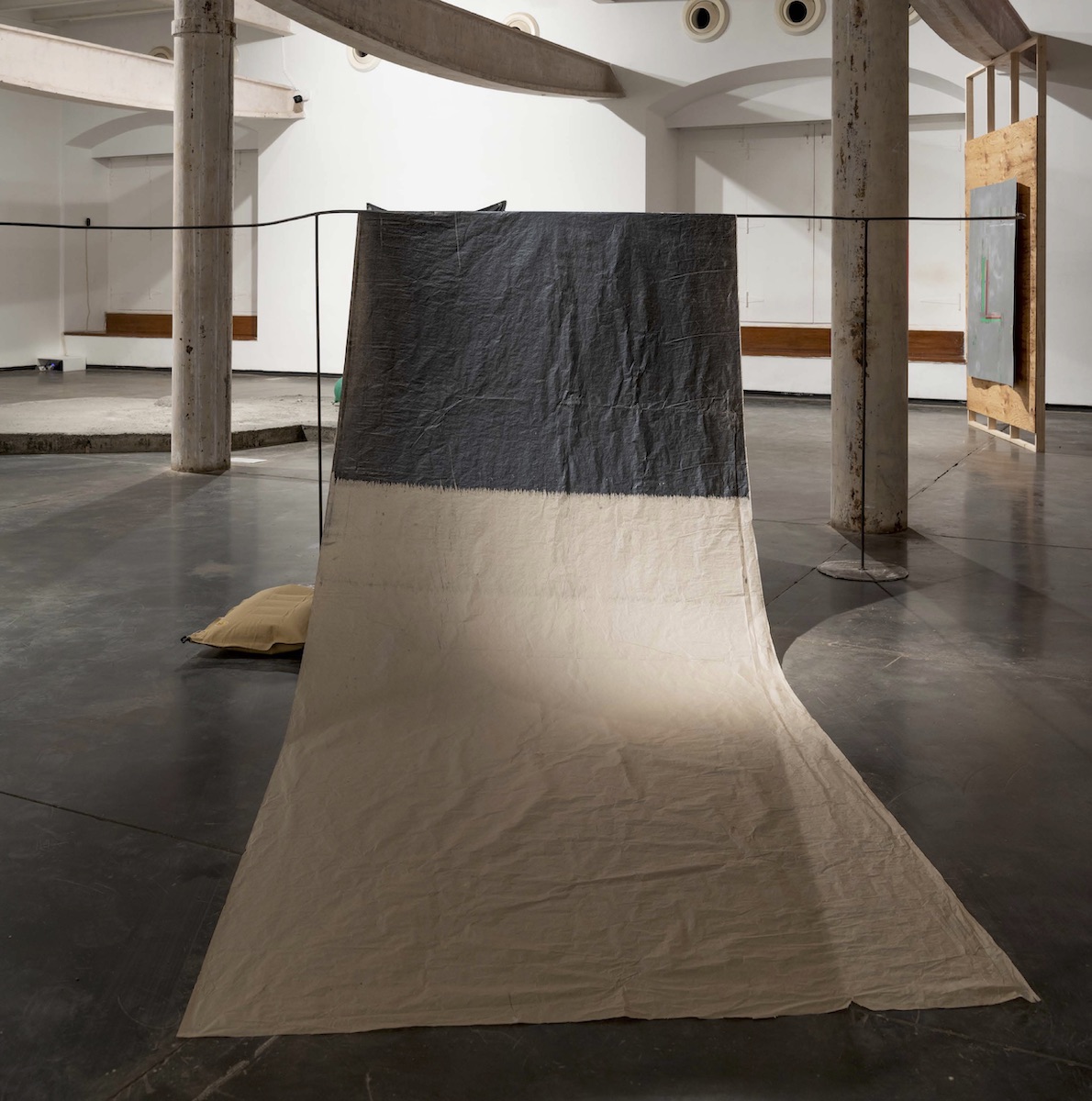 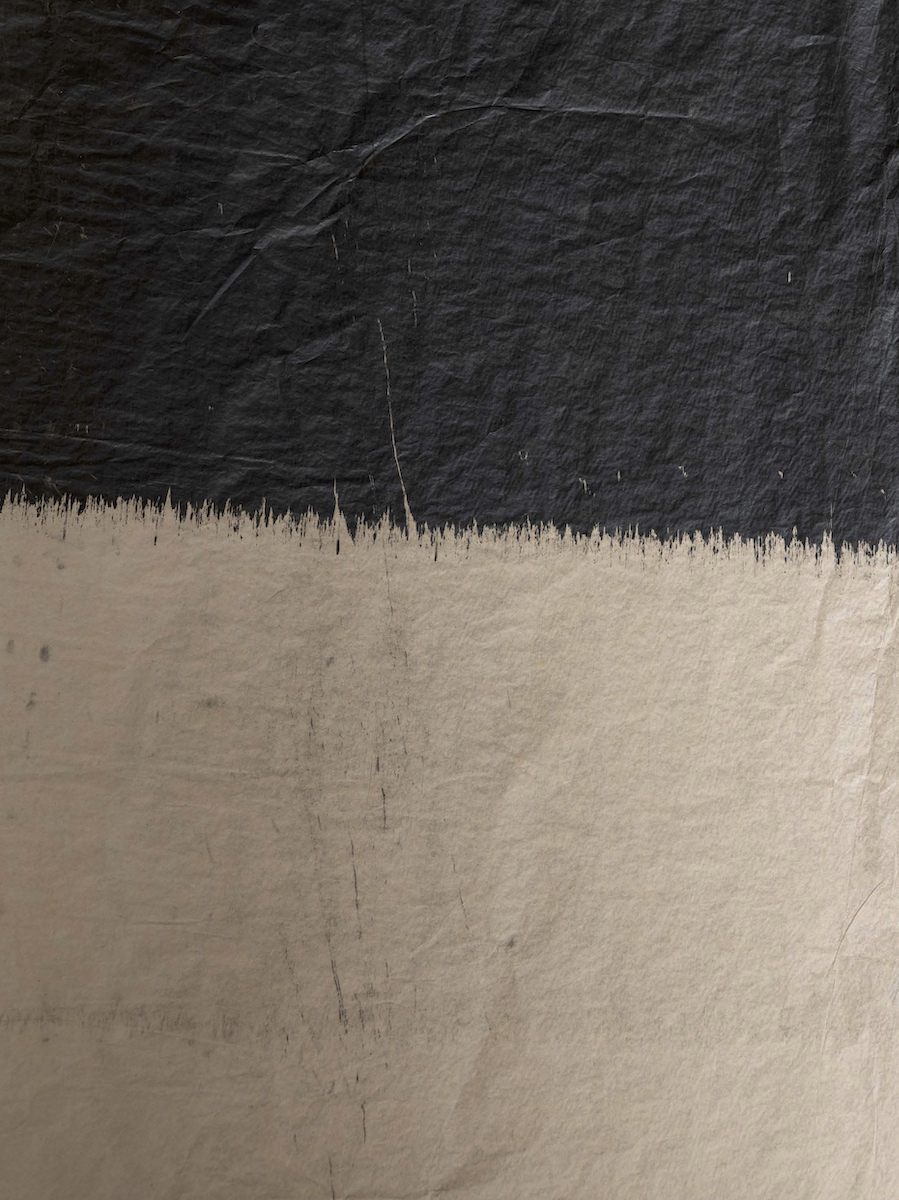 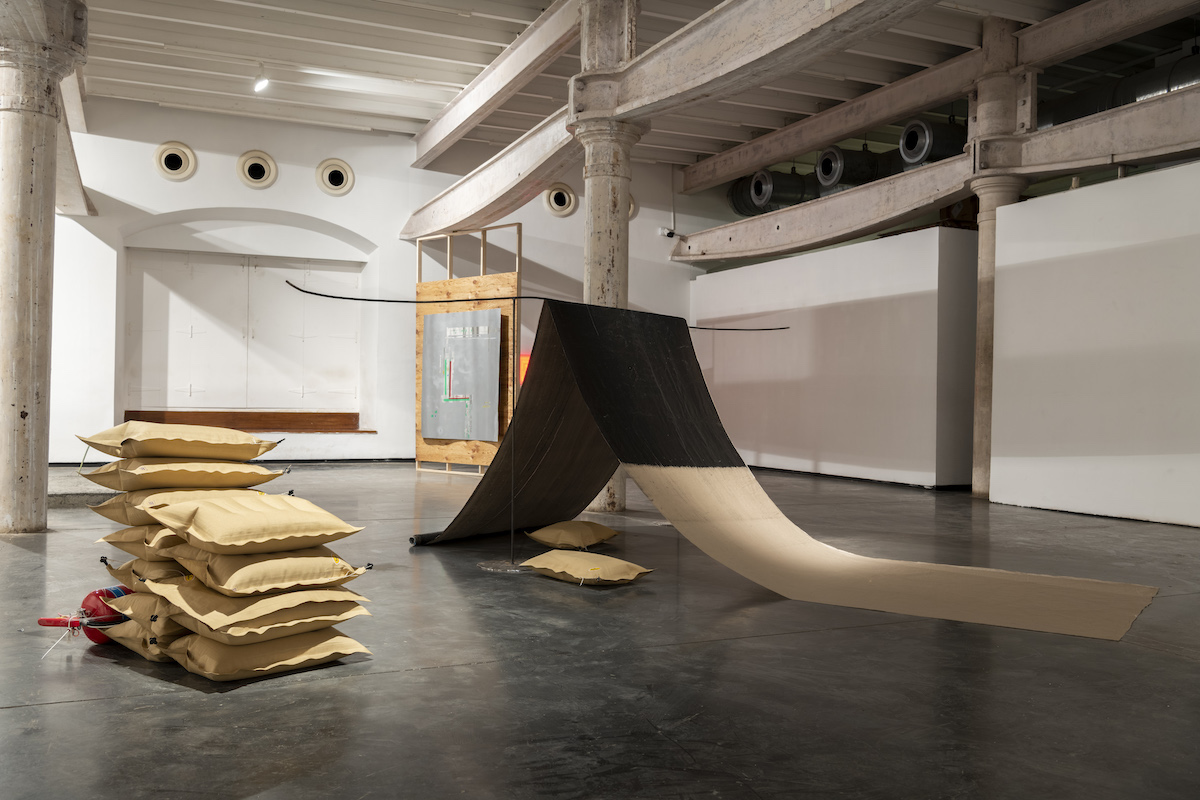 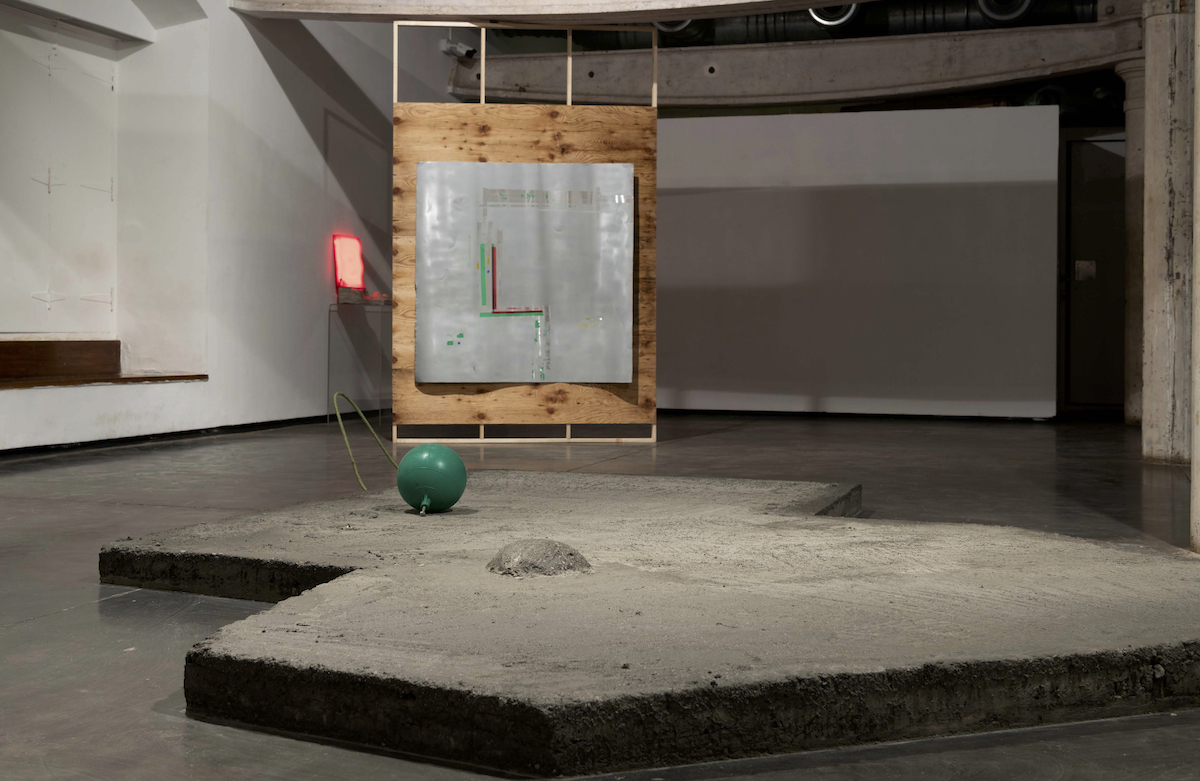 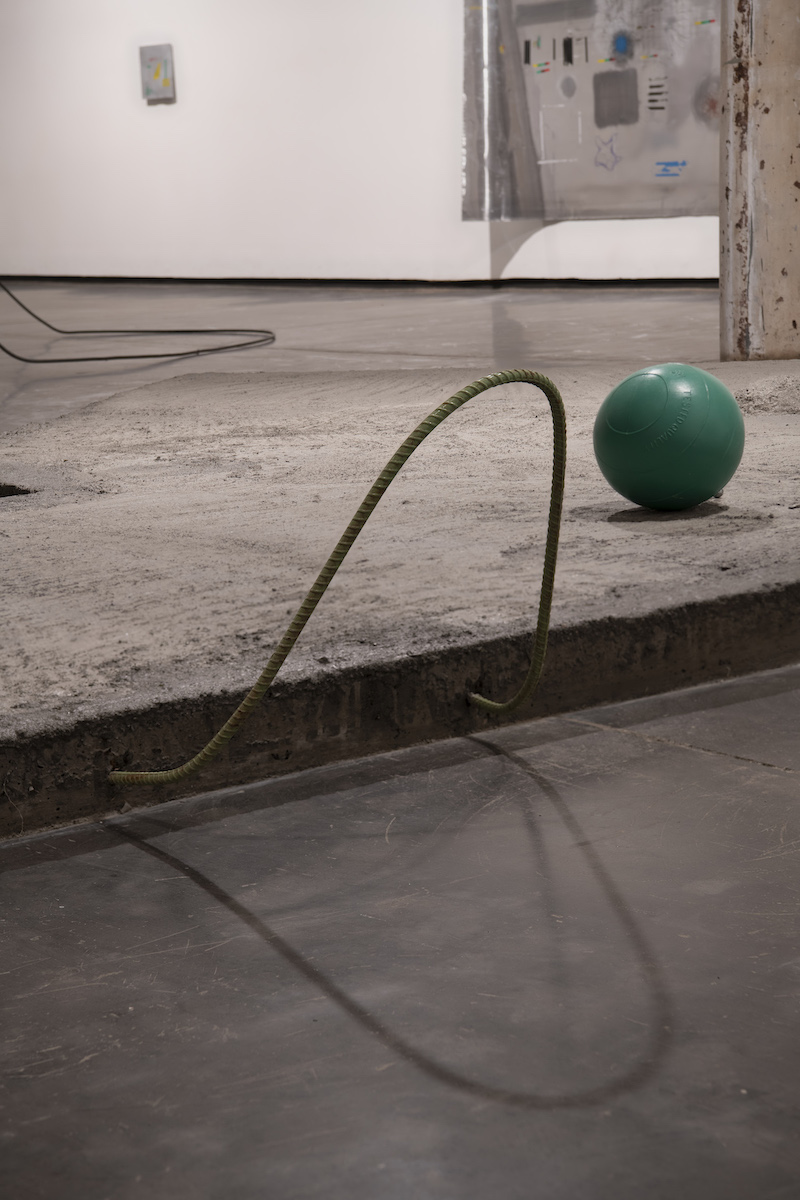 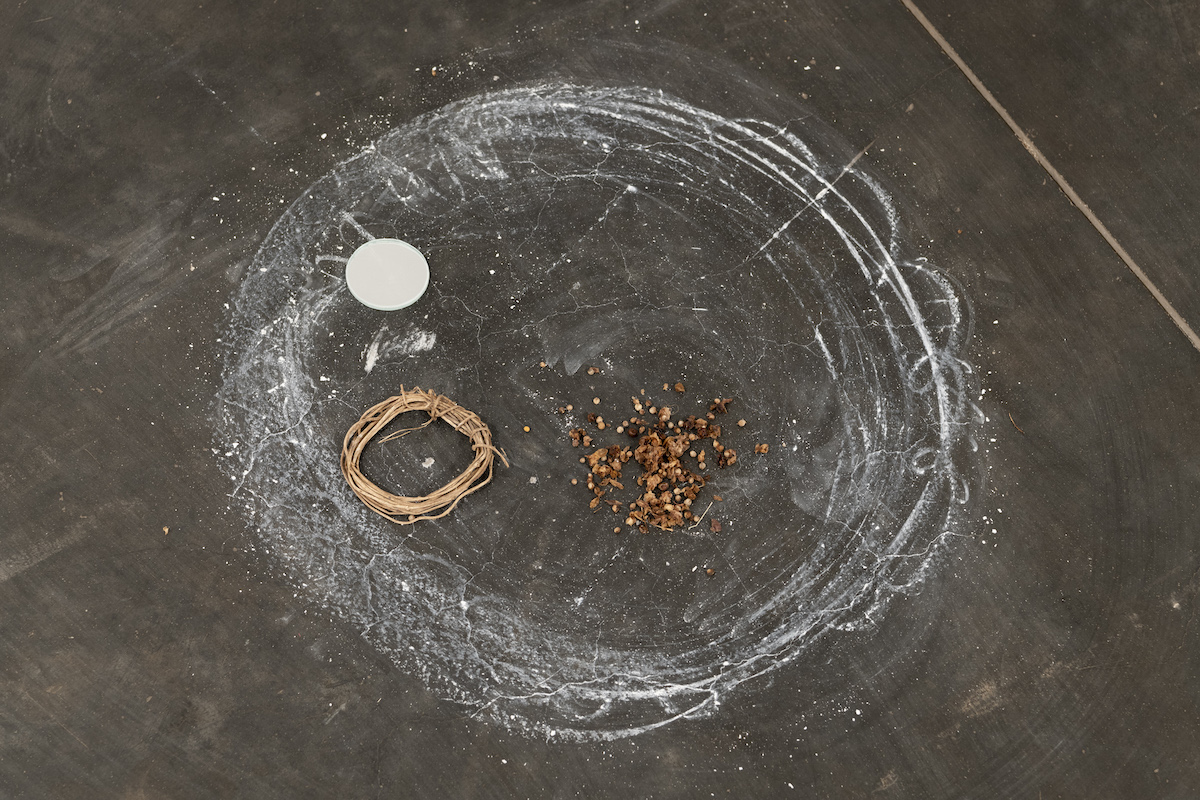 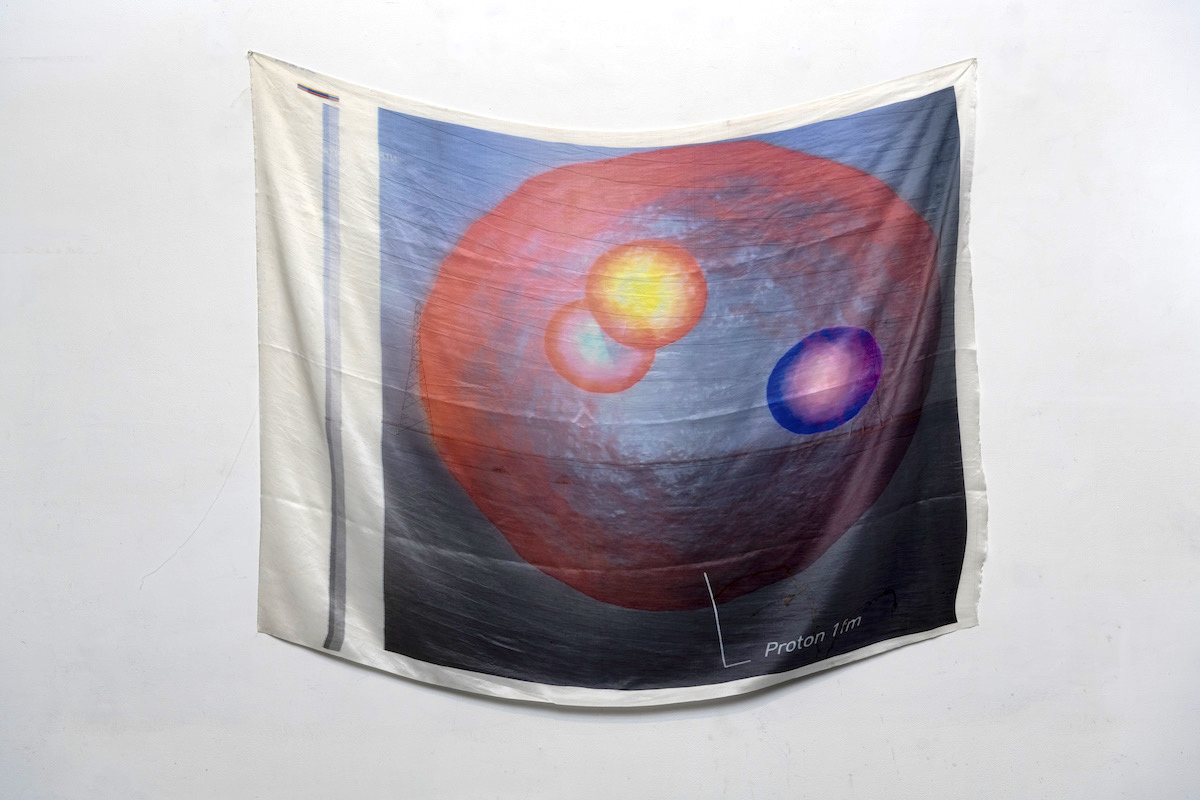 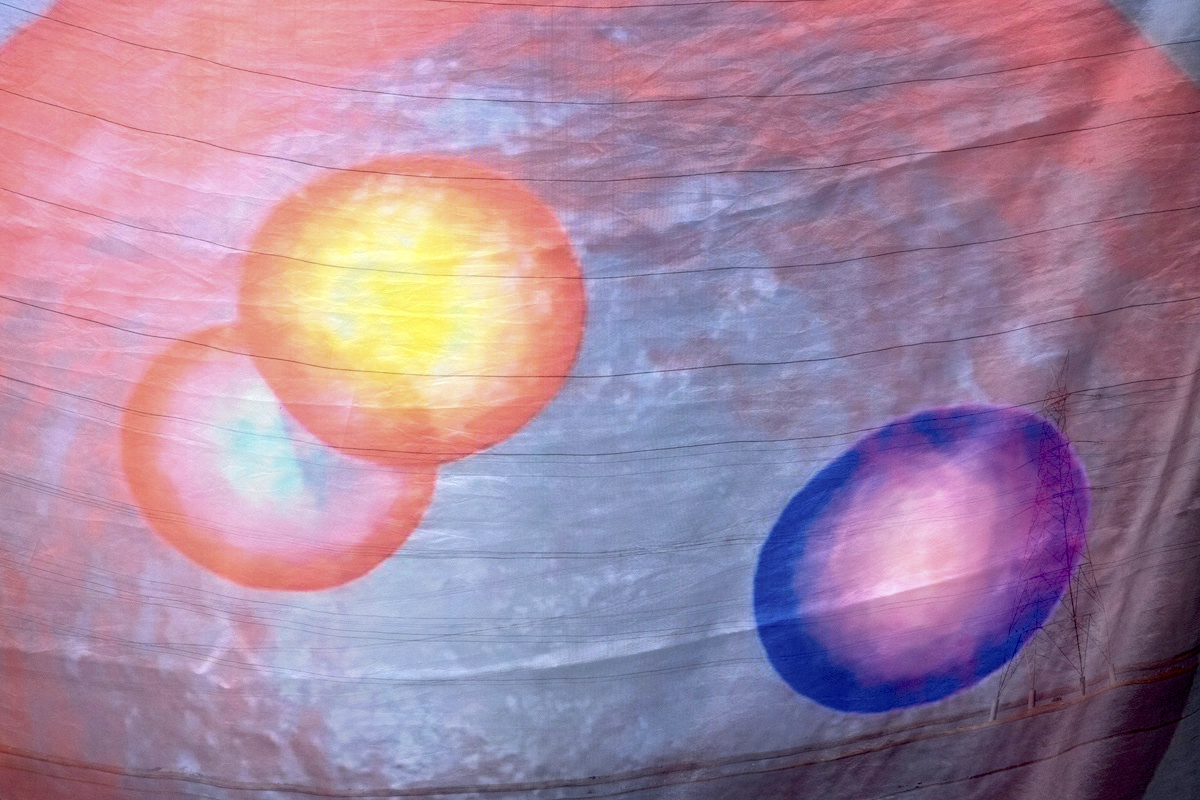 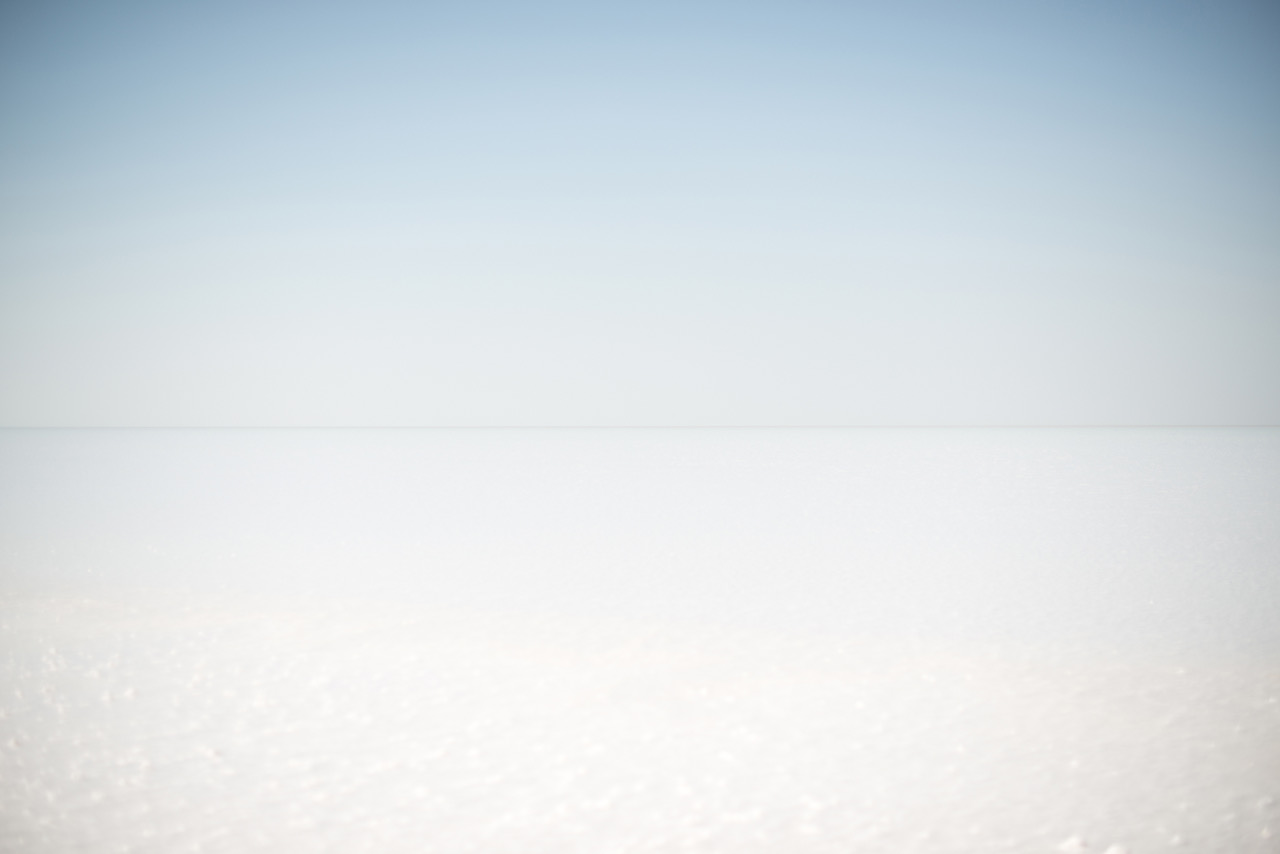 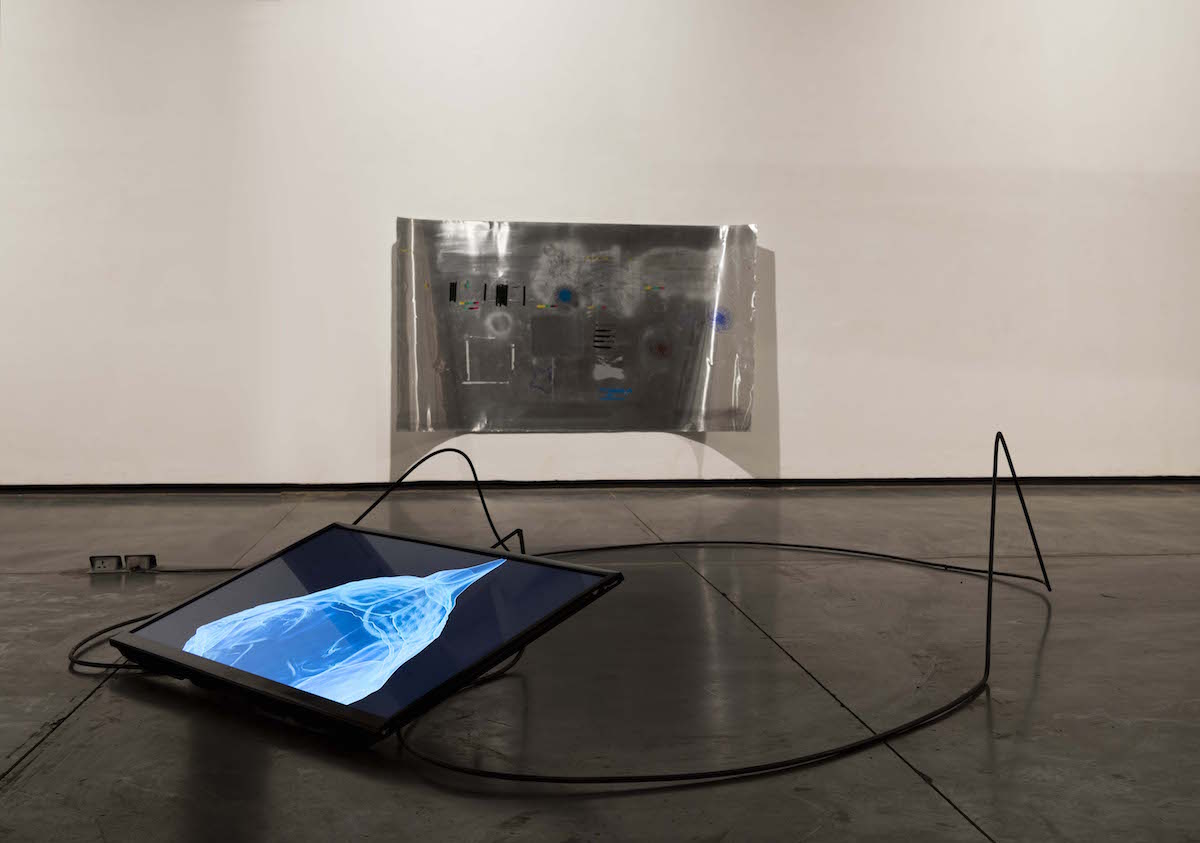 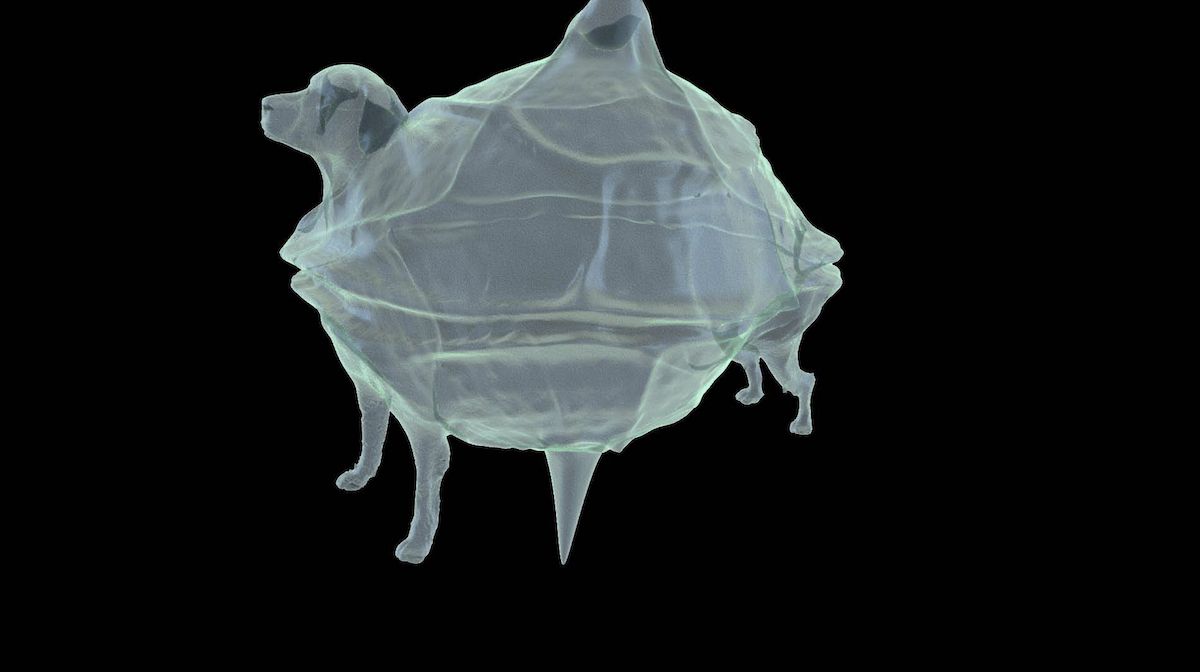