“I don’t think we’re looking at a plant,” Whitby says, tentative, at one status meeting, risking his new relationship with the science division, which he has embraced as a kind of sanctuary. “Then why are we seeing a plant, Whitby?” Cheney, managing to convey an all-consuming exasperation. Why are we seeing a plant that looks like a plant being a plant. Doing plant things, like photosynthesis and drawing water up through its roots. Why? That’s not a tough question, is it, really? Or is it? Maybe it is a tough question, I don’t know, for reasons beyond me. But that’s going to be a problem, don’t you think? Having to reassert that things we think are the things they are actually are in fact the things they are and not some other thing entirely. “Because,” Cheney says, lowering his voice, “if that’s a tough question, don’t we have to reclassify all the really tough questions?”. - Jeff Vandermeer, Acceptance: Southern Reach Trilogy Hopeful Monsters takes its title from the theory of macro-mutation or large mutations first proposed by German geneticist Richard Goldschmidt (1878-1958). Goldschmidt proposed that mutations occasionally yield individuals within populations that deviate radically from the norm and referred to such individuals as hopeful monsters. Under the right environmental circumstances, these may become fixed, and the population will found a new species. Hopeful Monsters is Devasher's sixth solo exhibition and her third solo at Project 88. This show is a speculative journey into different forms of transitional morphology; plant, insect and animal, comprising new videos, prints and drawings. To borrow a phrase from the science fiction author Jeff Vandermeer, the artist attempts to examine what happens when the natural world becomes a kind of camouflage. 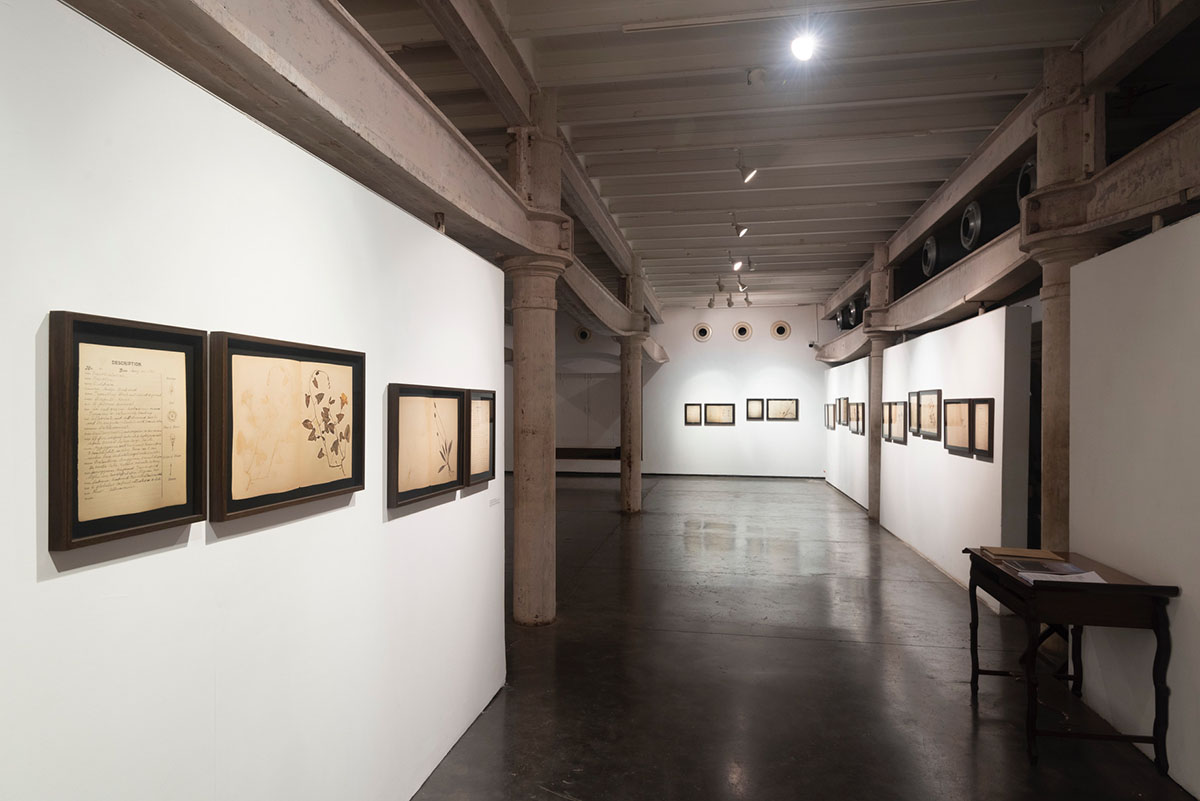 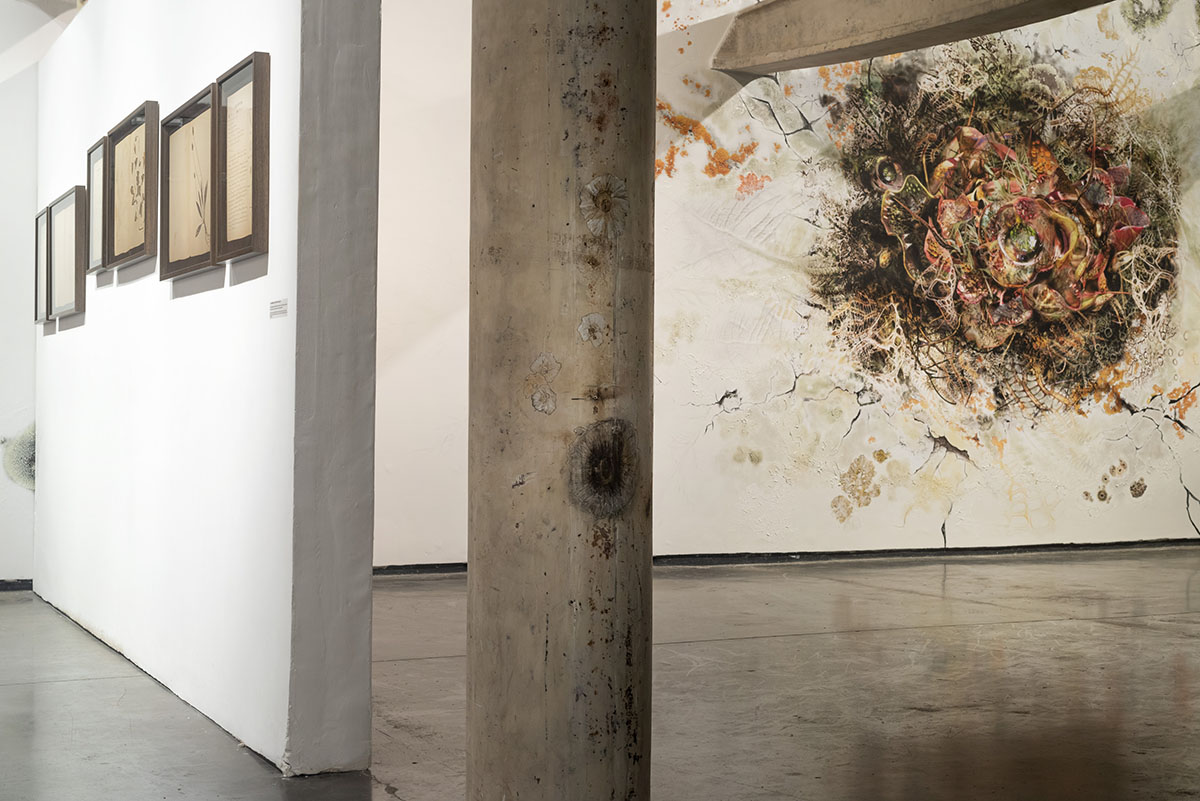 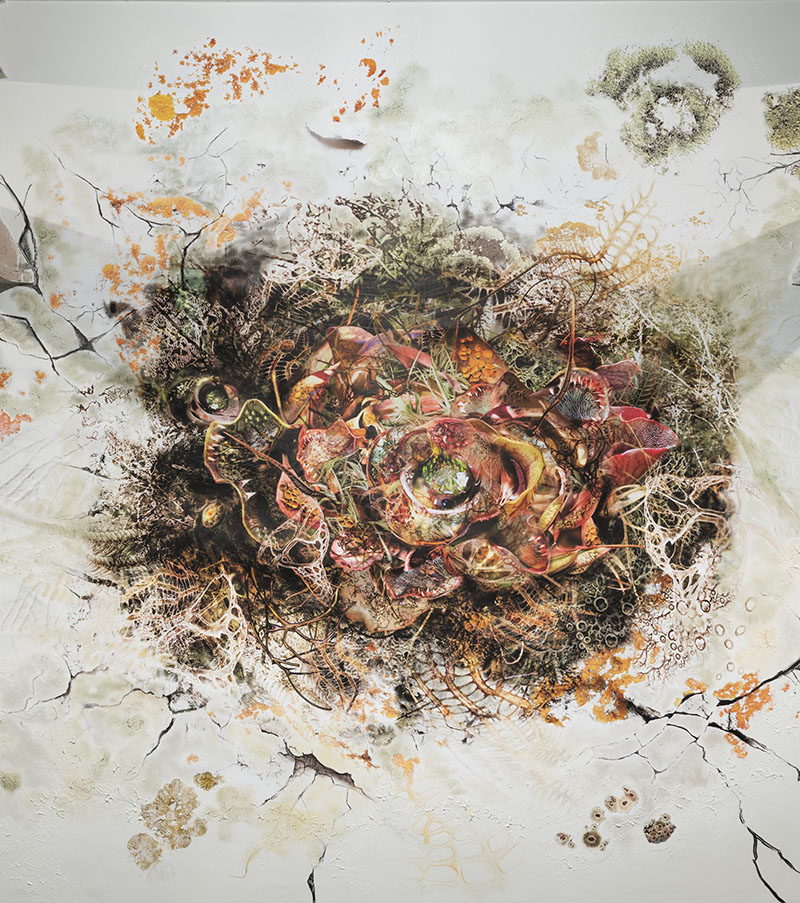 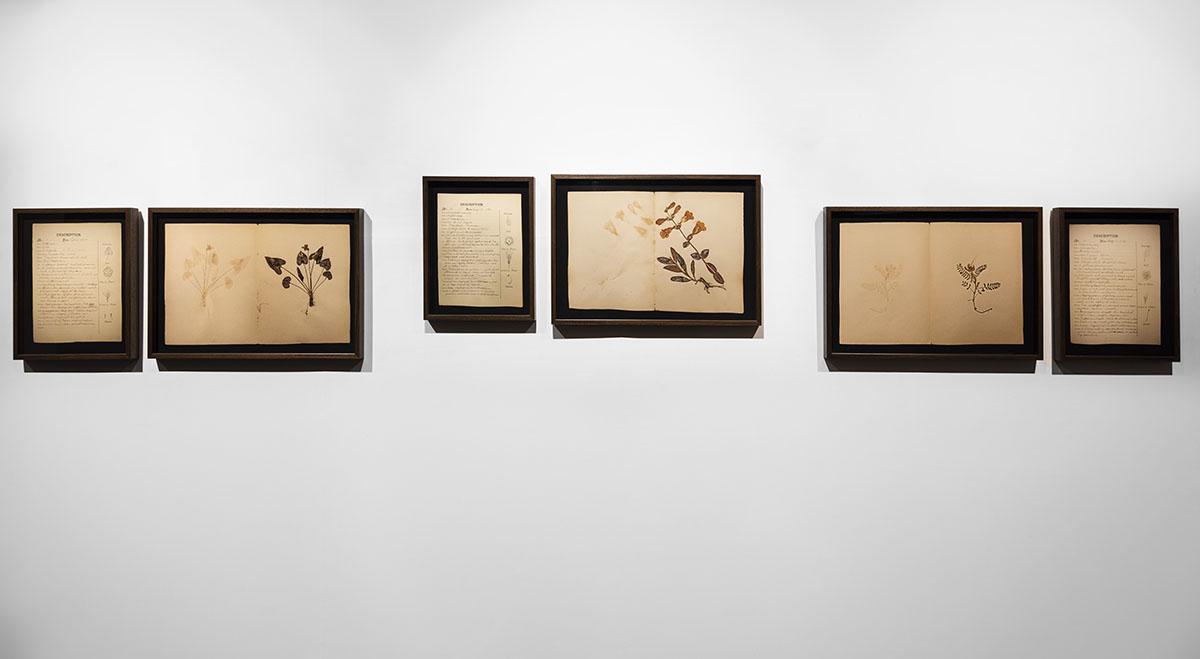 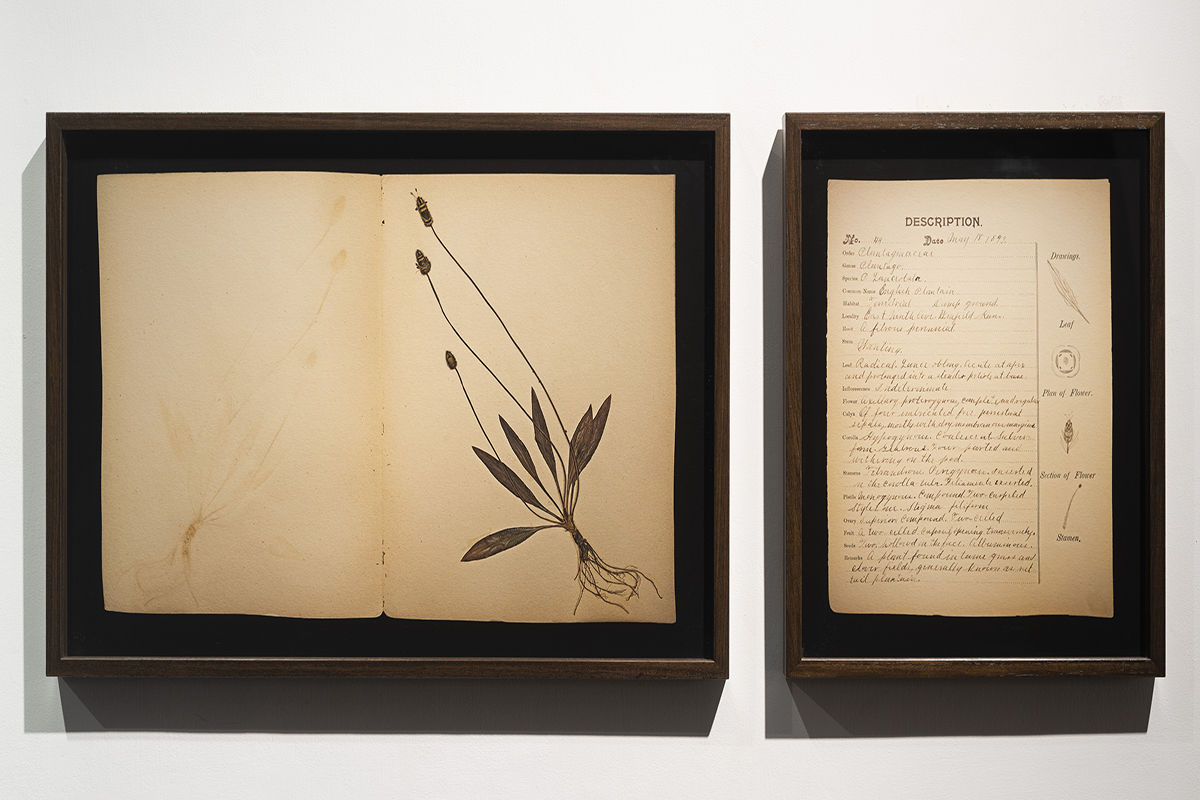 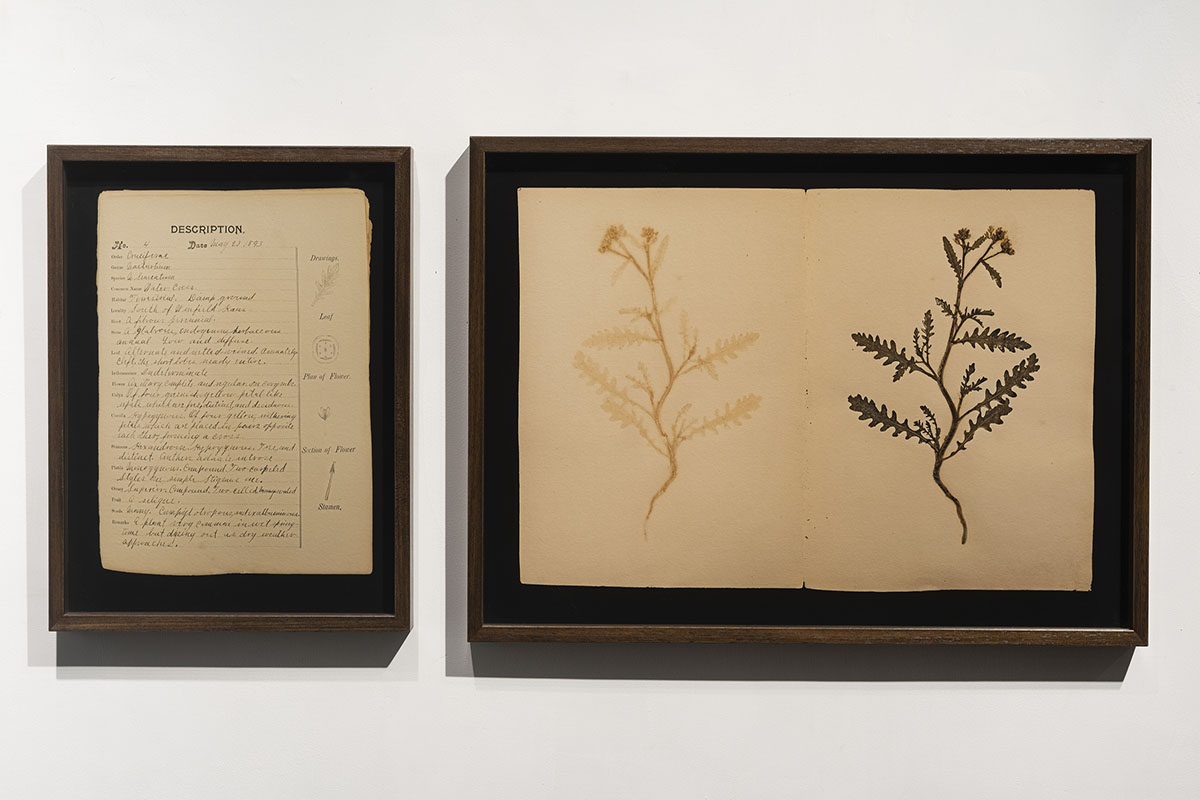 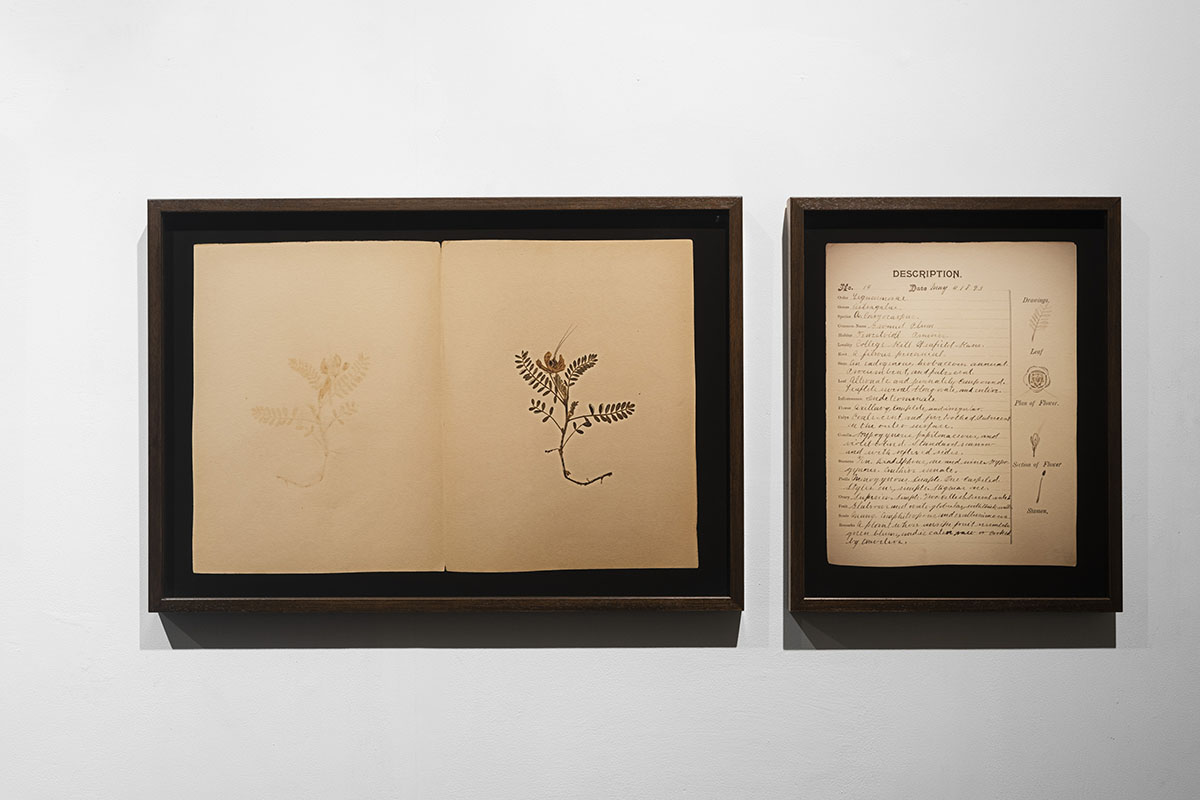 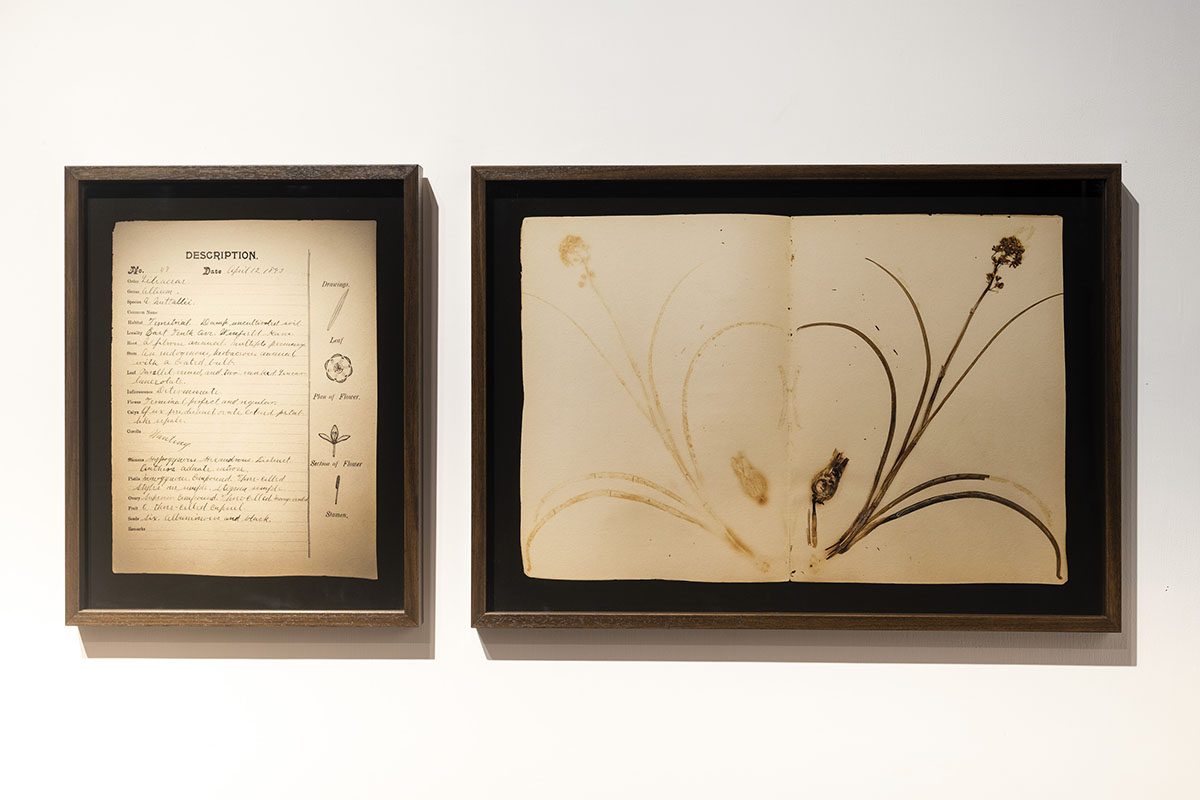 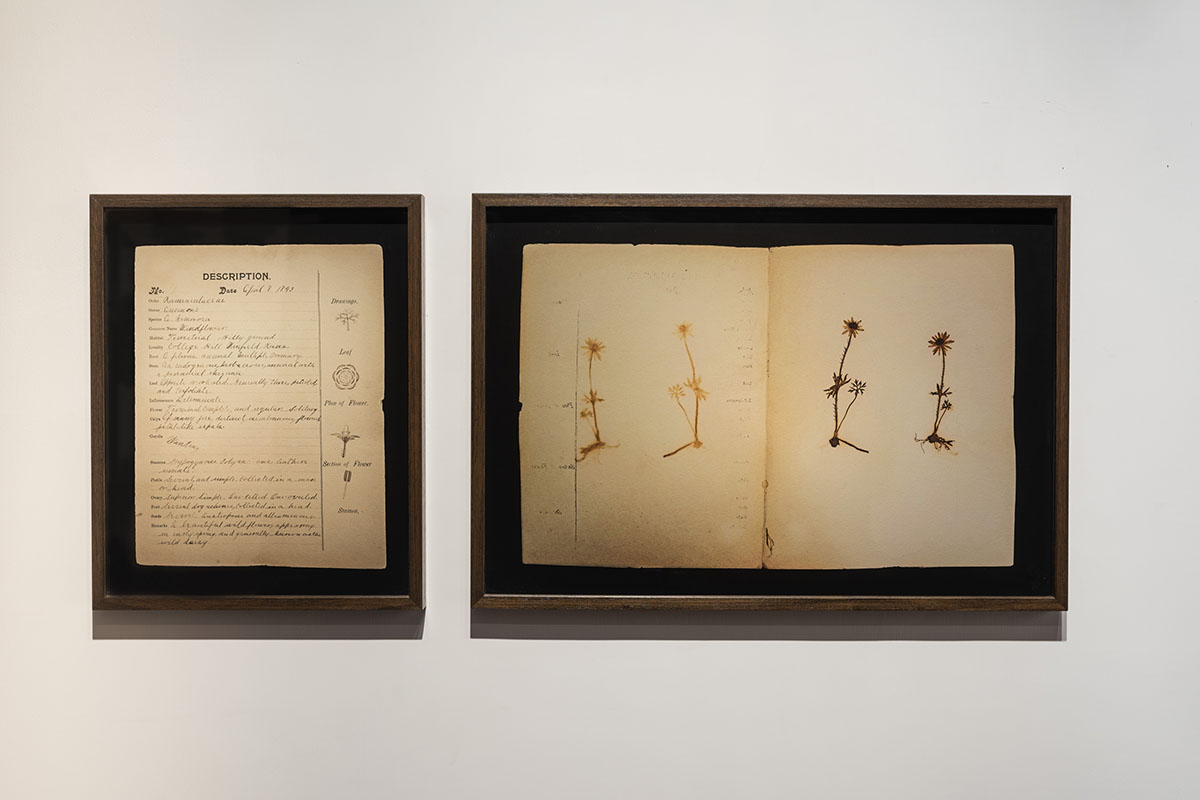 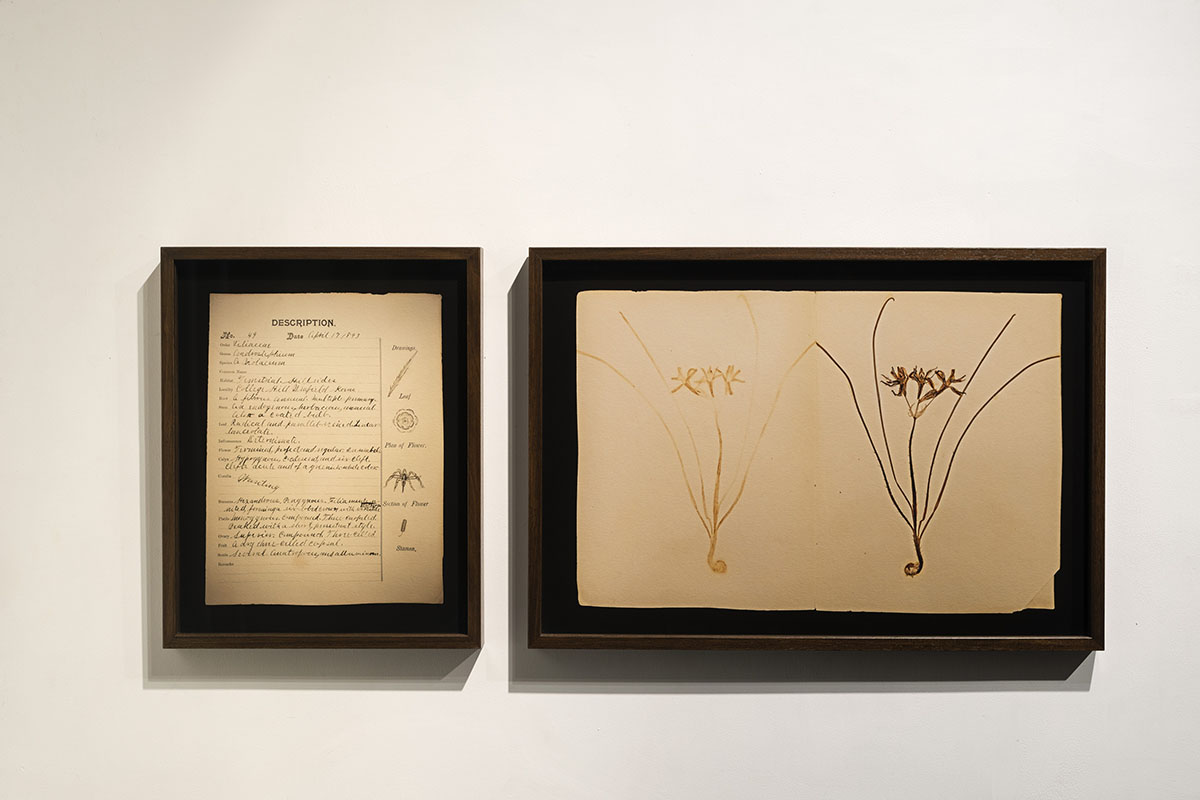 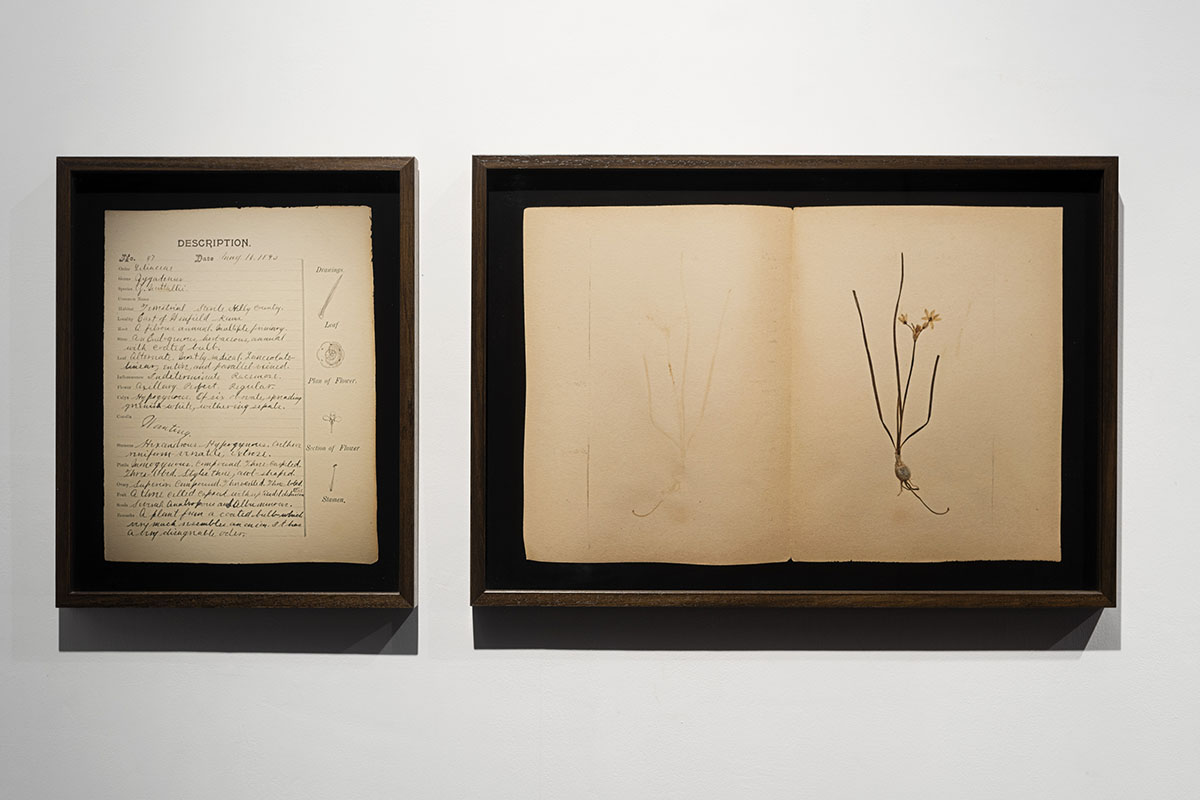 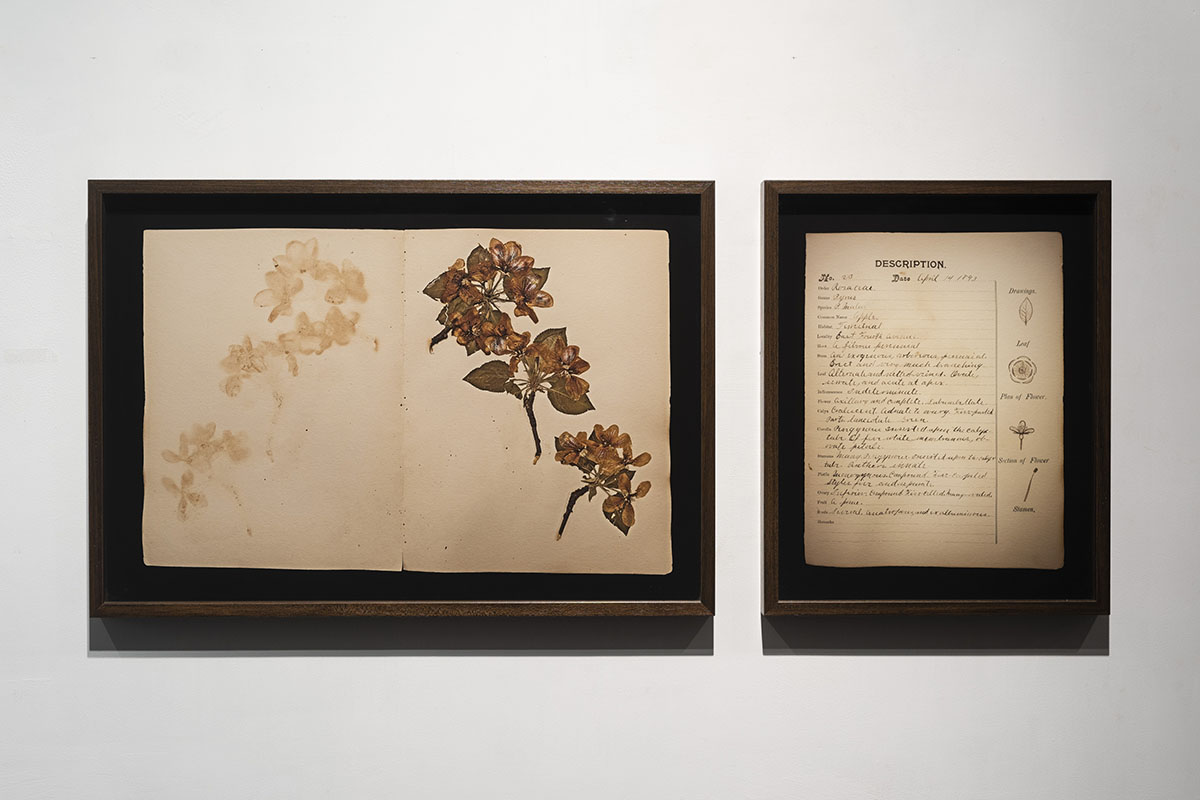 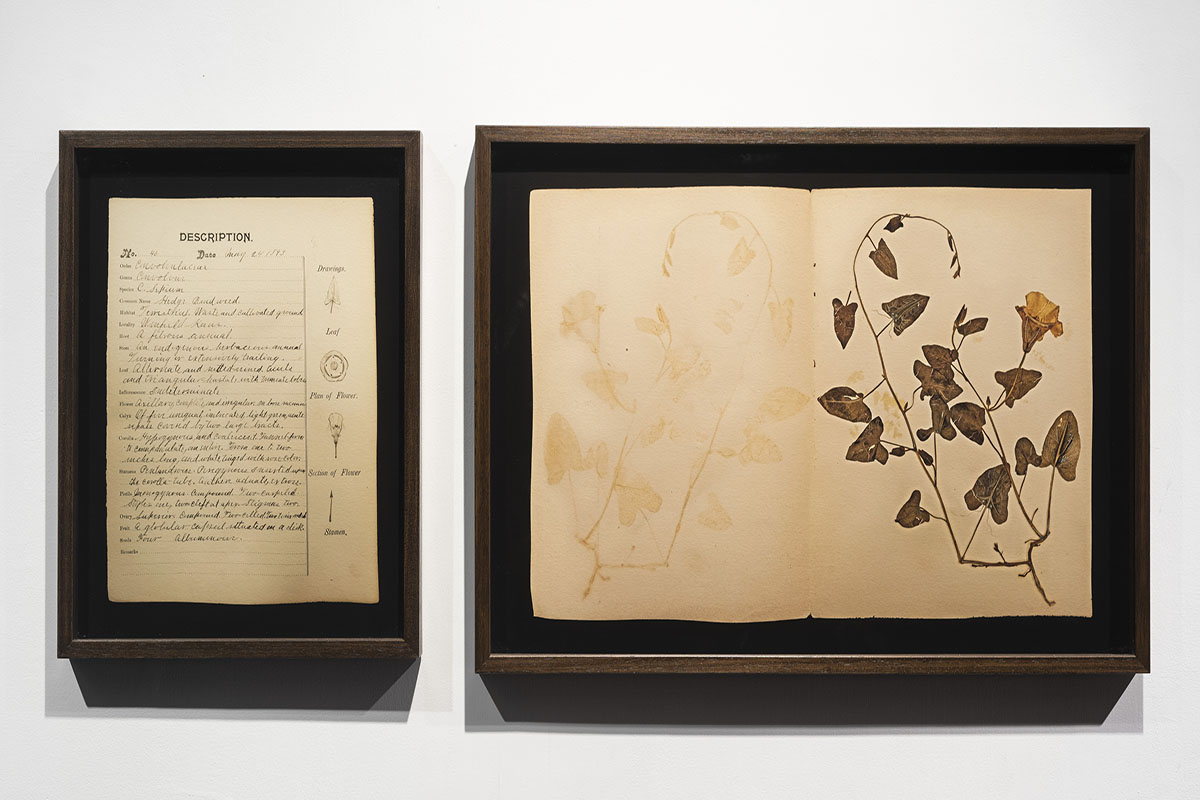 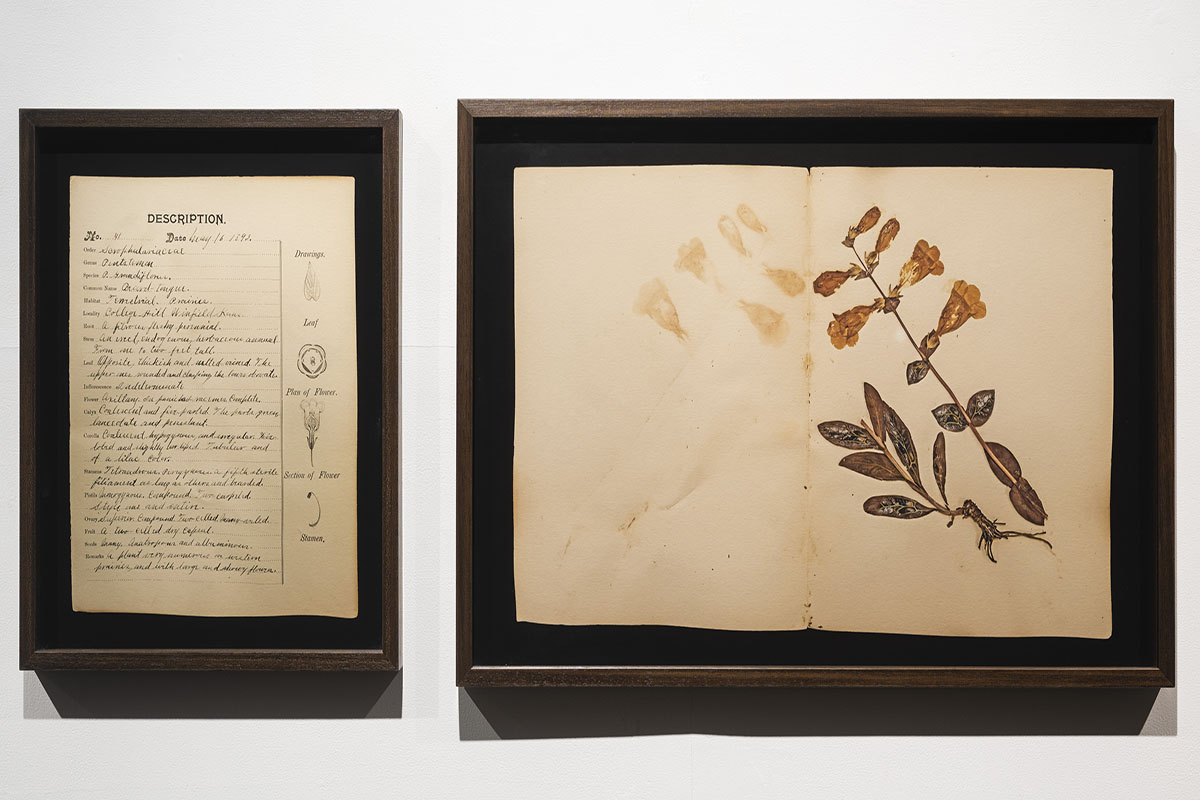 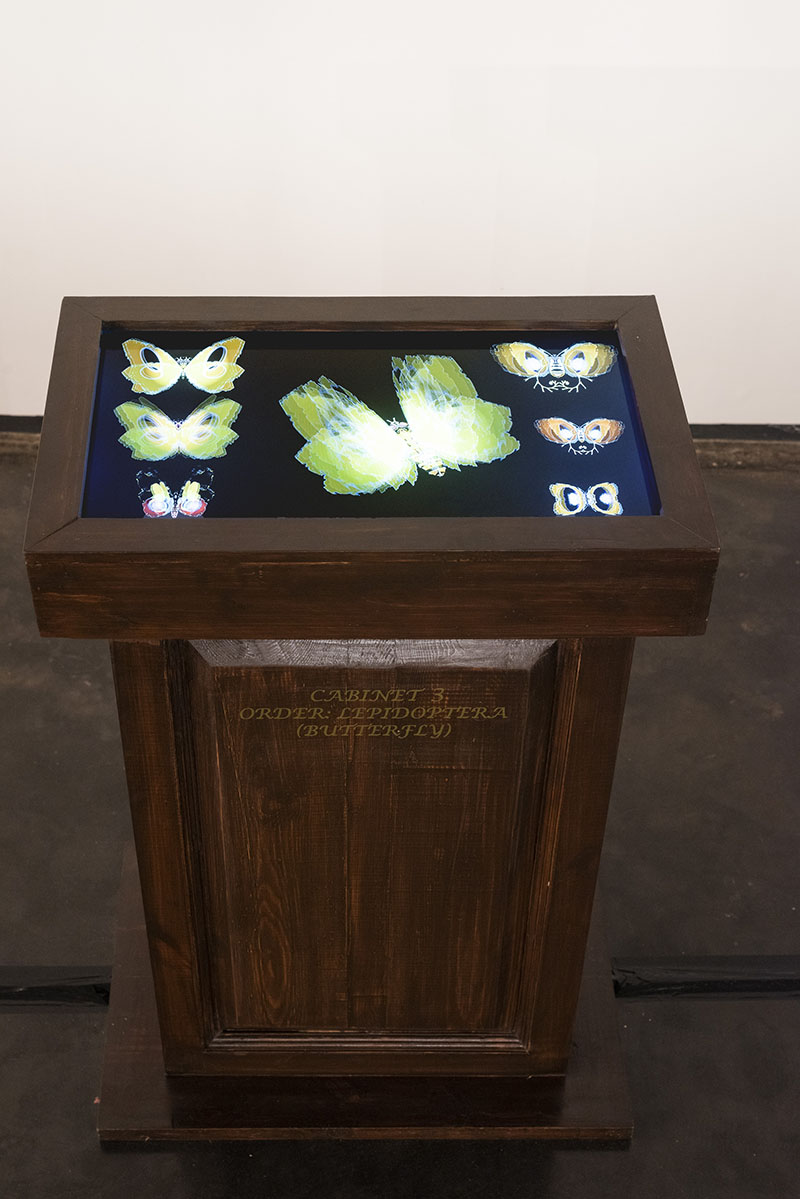 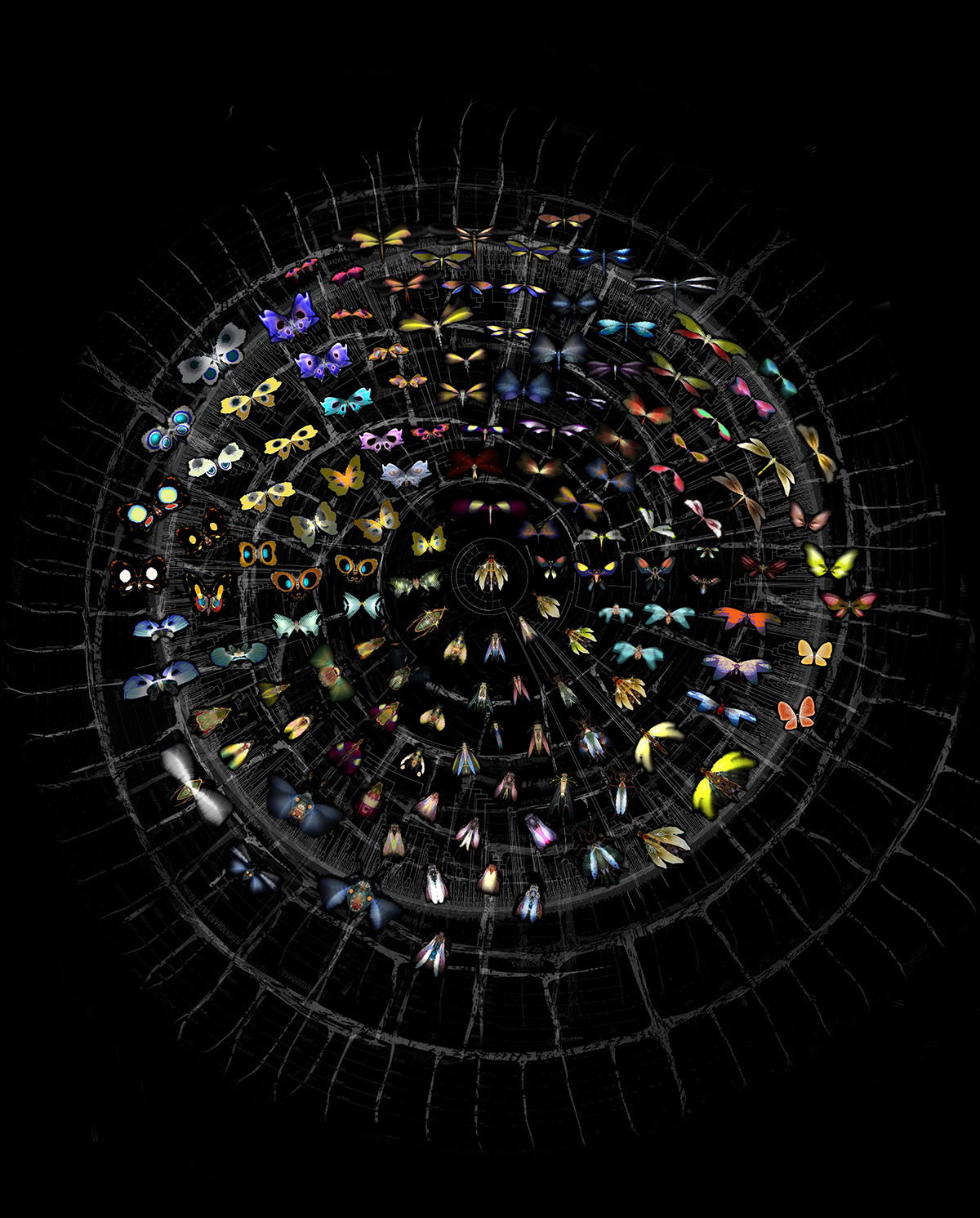